For the past few weeks I have been mainly distracted completing a batch of the Premier version of the Model 3 MM riaa amplifier.

Upgrades over the Standard version include: 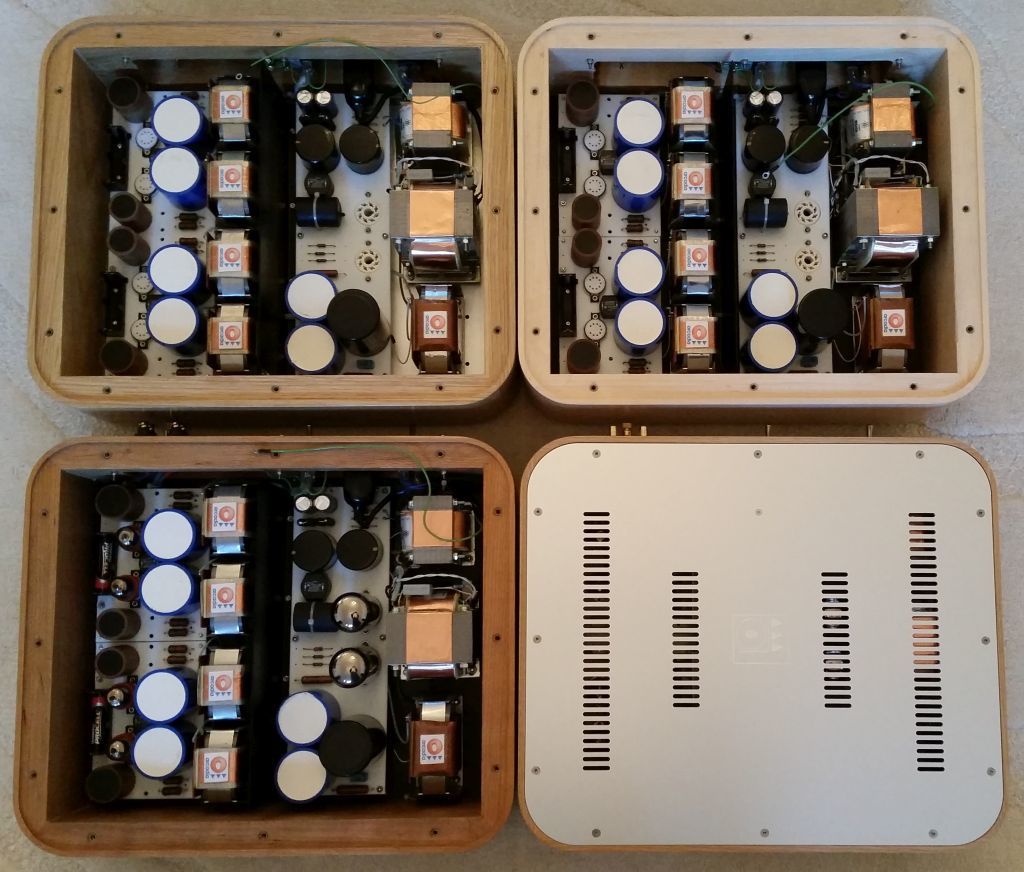 The cherry one in rather special as it has copper panels, which are nice.

They are indeed nice, saw them in the flesh the other week when I popped round to pick up my phono stage. Simon also made a very nice job of that repair, required following a case of Courier Dropitis.

Dual primaries can be switched for high/low impedance carts, and the grnd connection on the primary can be isolated for floating the MC coils. The casework is lined with mu metal sheet for screening, and solid core silver hook up wire and WBT silver loaded solder helps to up the foo factor 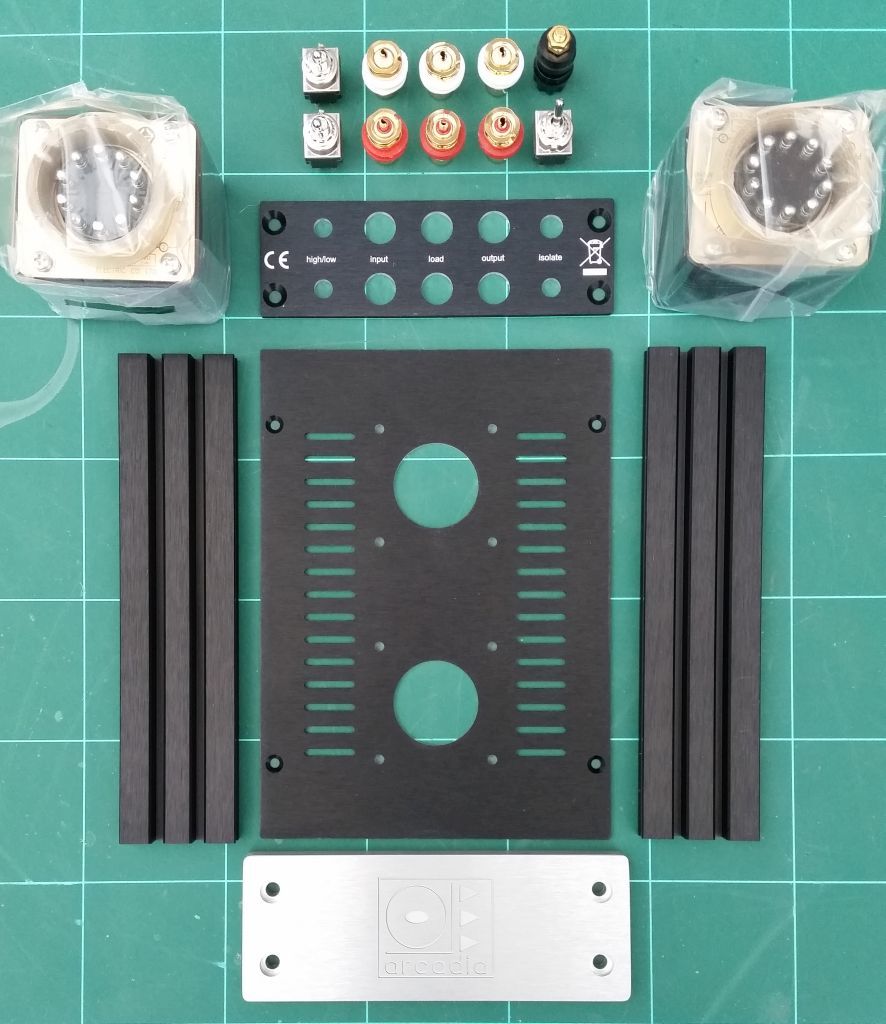 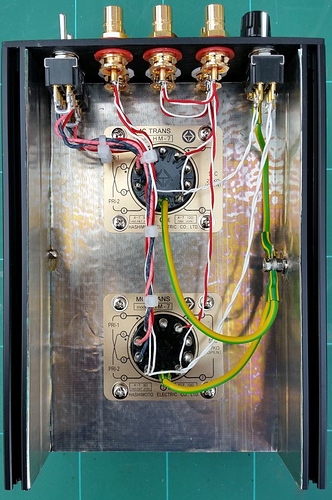 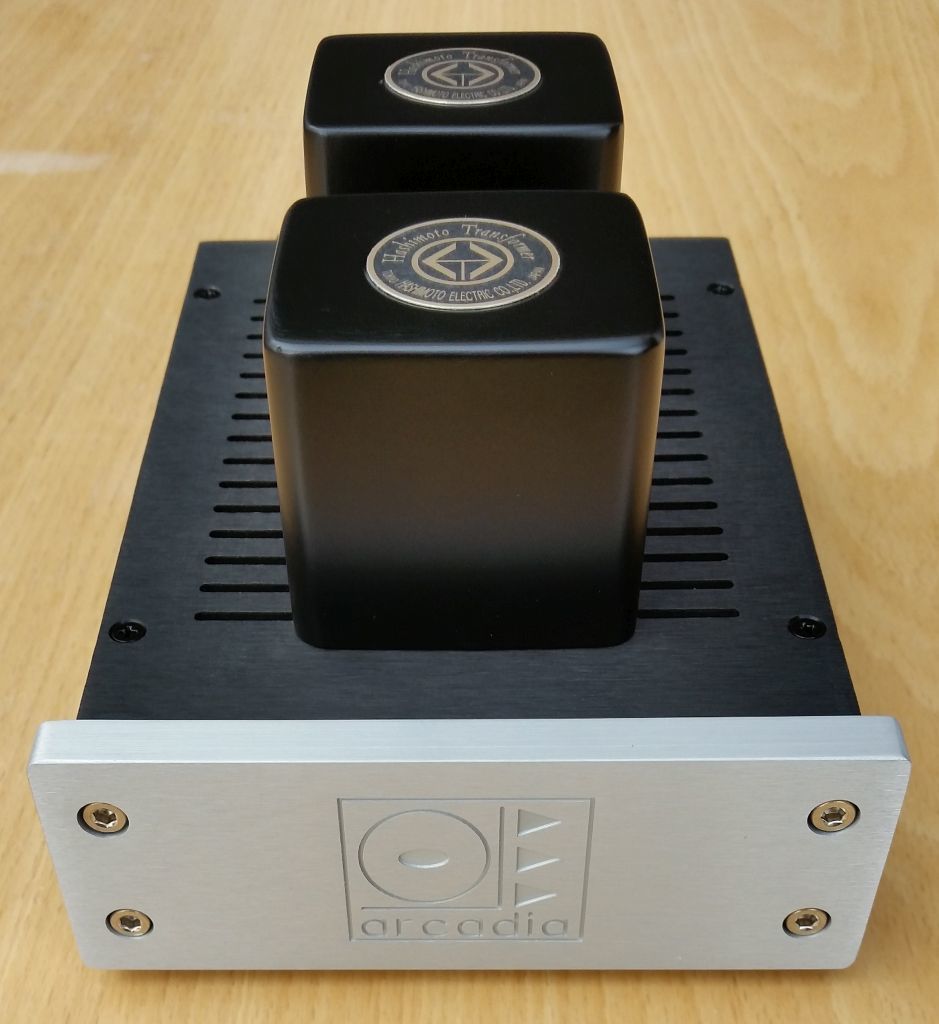 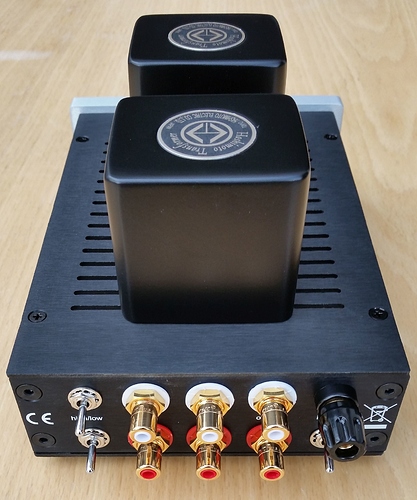 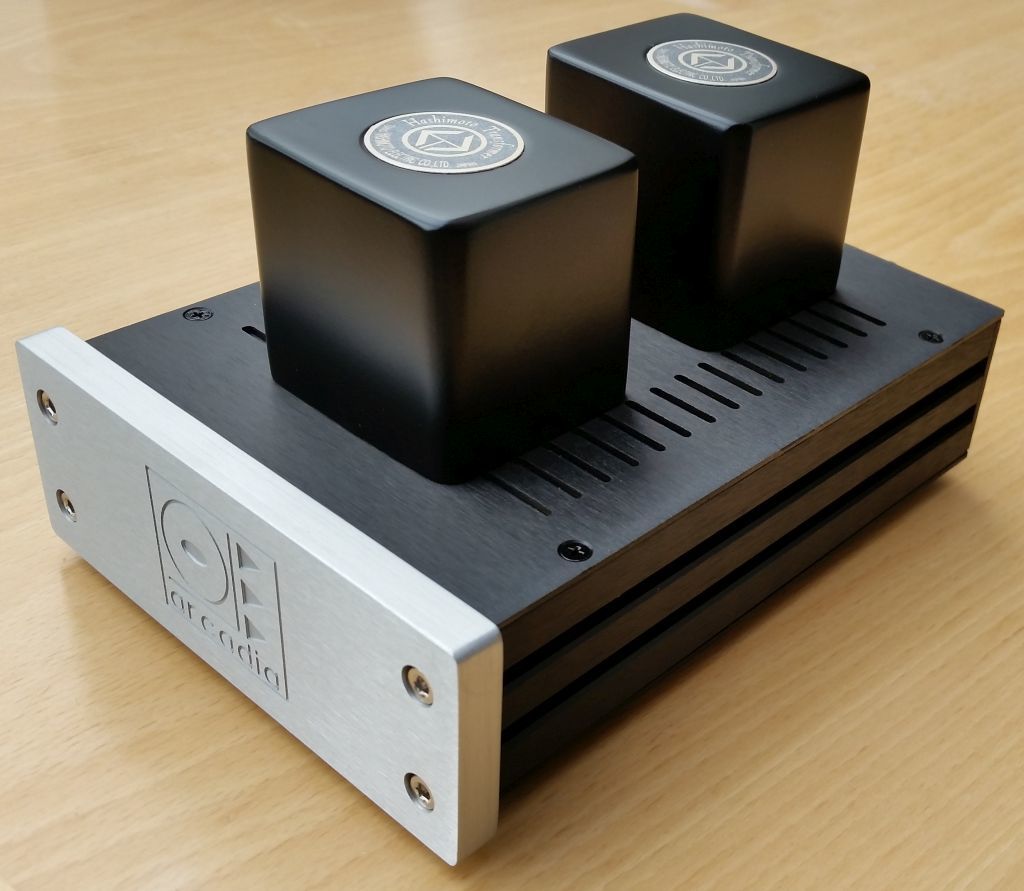 Sounds really nice with my Ortofon cart, probably prefer it to the T-3000 as it has more body and a bit more drama to the presentation.

Looks very nice. What’s a ballpark price on one of these ?

PM sent, but depends on the SUT used, this one has the top HM-7, but the HM-X or HM-3 could also be used for a lower total cost, provided they suit your cart.

Yum - could you pm me details too, please?

Correct. I was asked to fit a 2nd set of output sockets in parallel for loading resistors.

Hi
Simon has just left and I have seen the step up. Lovely well made bit of Kit. The owner will be very pleased with it.
Unfortunately Simon has left me his new Phono stage to tempt me. I expect tears when it has to go.
Please let me find some willpower.

you know you want to… 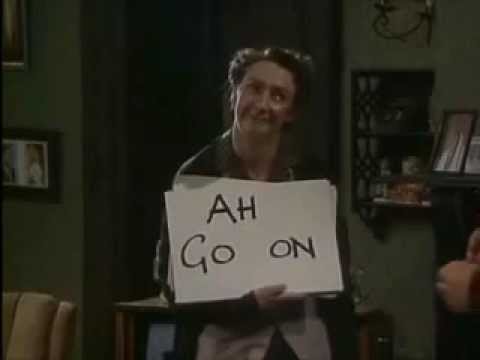 Can you please be on the look out for the wall that used to be behind the speaker as mine has just disappeared.

This year marks the 20th anniversary since the first SJS Arcadia Model 1 preamplifiers were delivered, so it’s nice to have one come back for servicing and upgrades 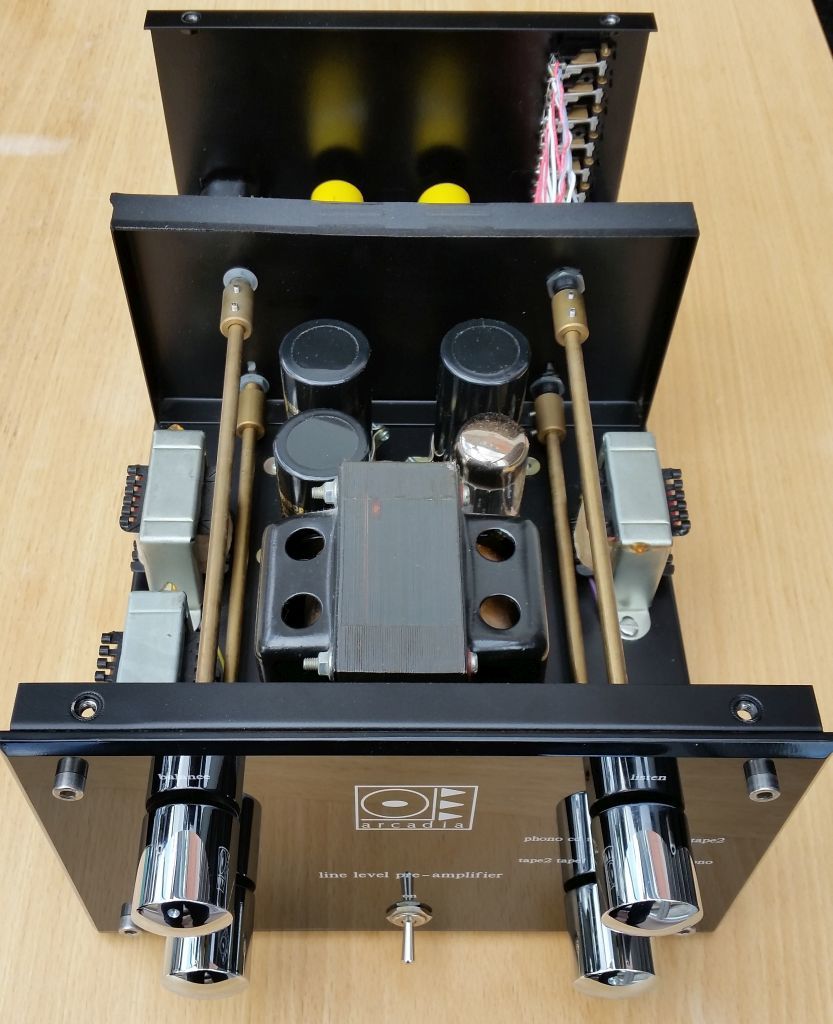 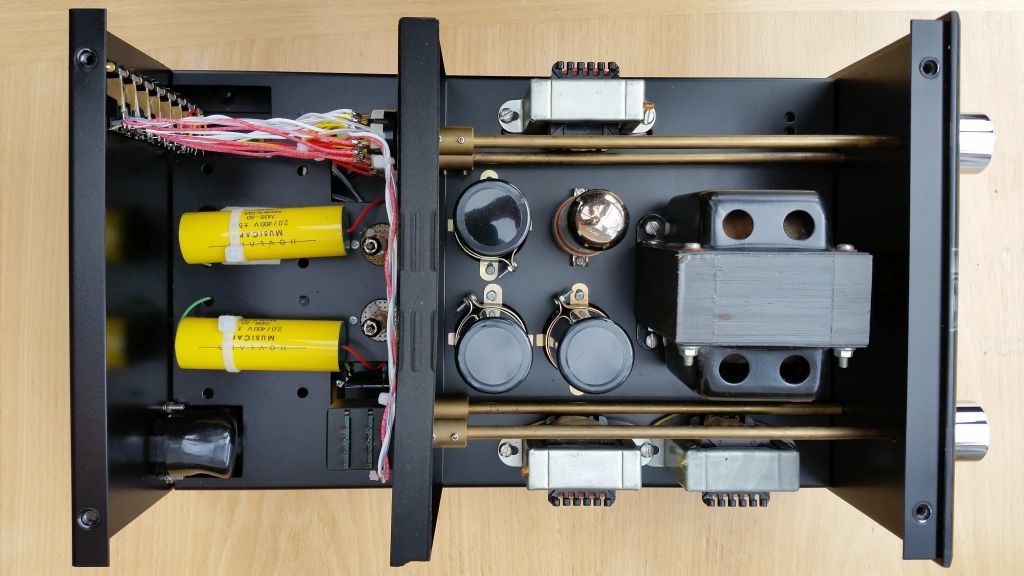 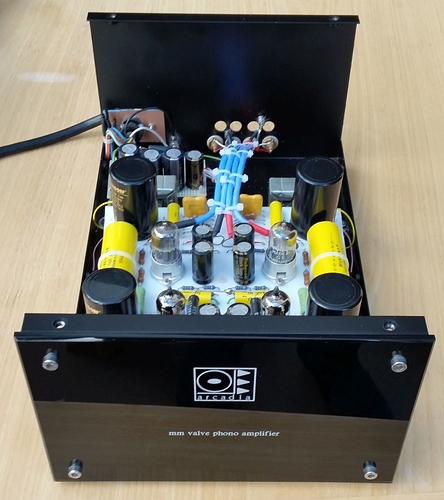 This shows it after it’s rebuild with tantalum film resistors and new psu capacitors. 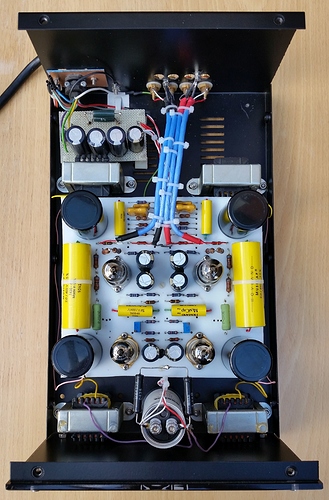 and this is the power supply 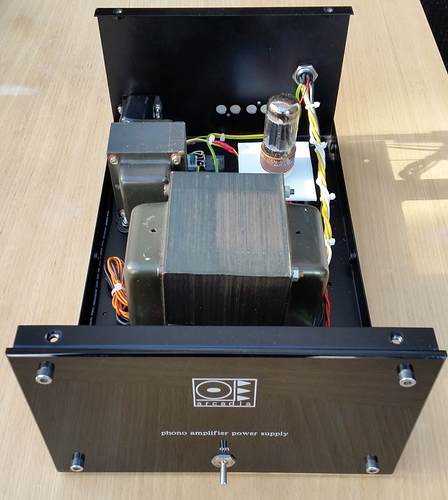 not bad for a phono amp

This week I have mainly been listening to volume controls #rubberroomcrazy

Never mind that, which one goes up to 11?

Is the one top left Gary, not sure I know the rest of them

As Serge will tell you, they’re all adequate and all sound the same.