I found some lapping film
Interesting 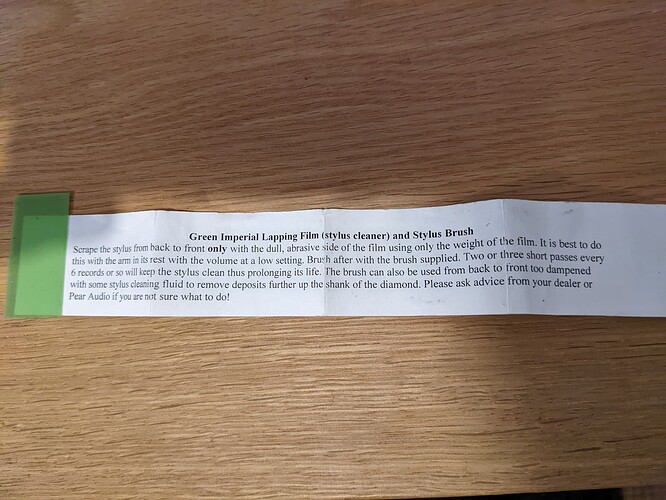 I’m aware it gets mixed reviews but I can assure you, it won’t be going anywhere near my diamonds.

Wouldn’t recommend putting it anywhere near a stylus. Unless it is a 103.

If it won’t come off with a brush or one of them sticky pots seek professional assistance.

I’d recommend the Vinyl Passion gel pad. That does as good a job as anything.

A different point of view? These latest microscope photos from WAM Engineering LLC (WallyTools) offer dramatic evidence that the Onzow Zerodust leaves a stubborn, difficult to remove residue on "clean" styli as well as on cantilevers. It's a troubling discovery. This first...

I’ve got a zerodust, had one for about 12yrs, they’re areet.

I have been using one of those for years

He said (& I’ve no reason to doubt it) that they spent quite a long time testing different formulations of gel from some that were so tacky they could grip a diamond & rip it out of the cantilever to others that didn’t remove much clag/dirt at all. I think they did this in cahoots with a university although I can’t recall which. Anyhow, they arrived at a formulation that worked without endangering the tip and the one I have seems to work, You can often see the little spot of muck left on it when you lift the diamond up ready to put it on the record. I can’t speak for the effectiveness or tackiness of other gels though.

I don’t doubt the veracity of that, but I think most of us accept that a gel pad isn’t a 100% cleaning solution - just a routine-use method to remove most crap. I have the Vinyl Passion version (in fact I have a drawer-full left-over, but that’s another story…), and I use it after every side. At some point I will use some kind of brush/cleaning agent, but am a mite paranoid about dislodging the diamond…

Fella once showed me how to use your thumb to rub the tip which he swore by, wasn’t convinced myself so never tried it.

All that’s gonna give you is a change of dirt

The flux sonic stylus cleaner is excellent. I also use a VP dust buster everytime I play an LP, but the flux gets used periodically and you can hear the difference after it’s use. It is well worth the money imo. 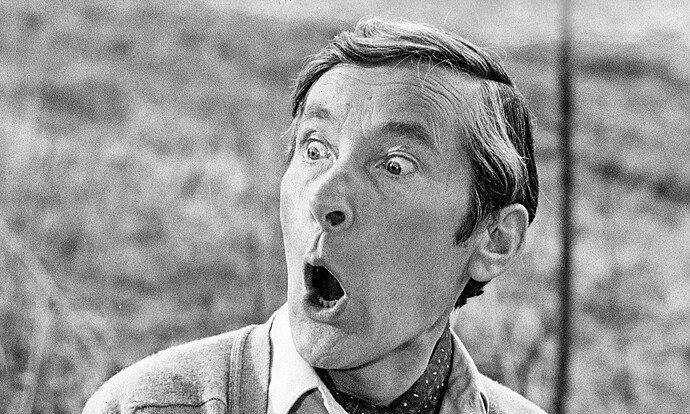 Fella once showed me how to use your thumb to rub the tip which he swore by,

There seems growing evidence the onzo / gel
Cleaners are leaving a residue over time. I e stopped using mine till there’s something more definitive…. If you are bored there’s debates on several forums and youtube about this

Ah, I get you - I read it as a failure to remove something, not that they were adding their own grime.

I’ve never used anything other than my Audio Technica Ultra Sonic cleaner or the brushes that come with the cartridge to clean my stylus. I’ve never tried those sticky pad things and the green paper stuff struck me as mad at the time.