In celebration of my official status as ‘Bus Wankerrr’ I thought I’d provide some Public Transport for fellow Meatmen and women.

As I’m passionate about safety, let’s kick off with a safety test that UK buses still have to pass. 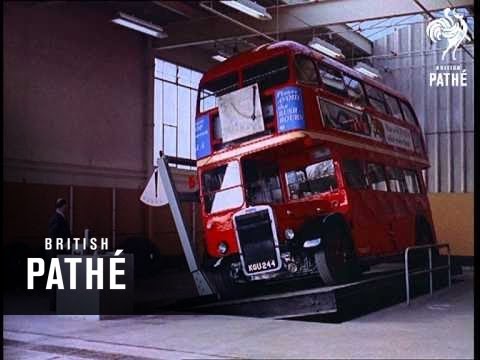 This was the book that I used for O Level Physics in the 70s. 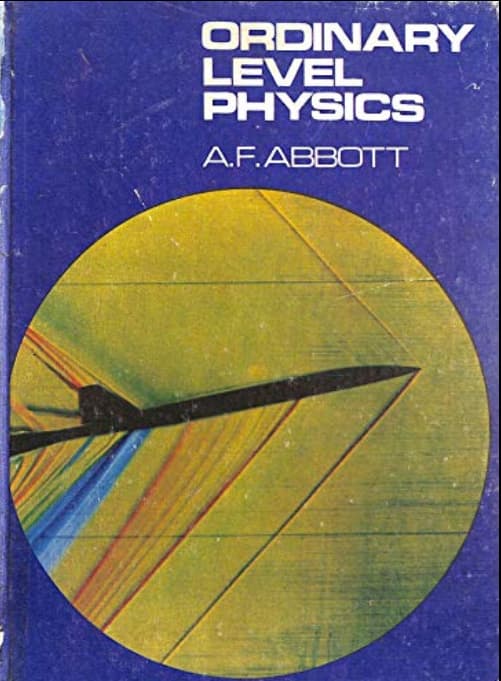 A rare picture of me driving the AA Bus. 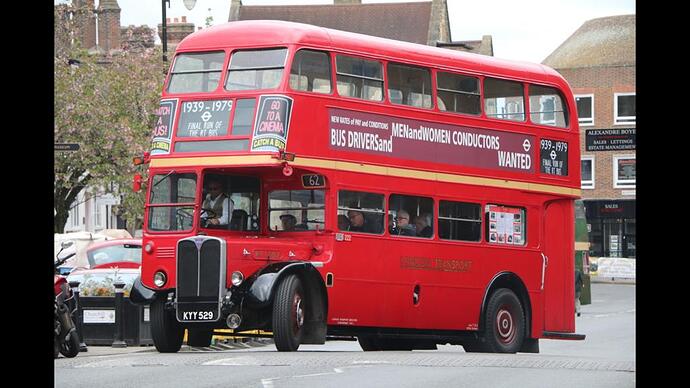 I’d forgotten about that book. Big thing, hardback (?) and heavy

AA bus? Is it full of moany old gits telling you how to do your job then?

It was on that day!

You wait ages for a chin and then 3 come along at once. 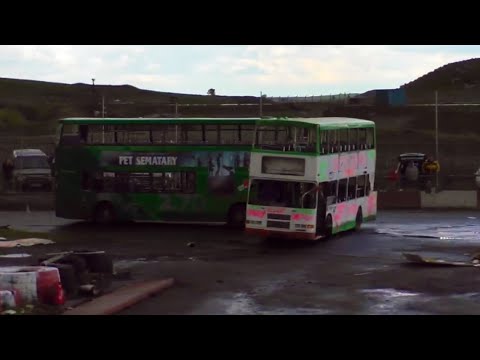 Yep! And i want to do this before my journeys end…

Okay, so some industrial design type shit. Ralph Bennett was one of my heroes:

Ralph Bennett: His Life in the Company of Buses

Our tribute to the man who revolutionised modern bus operation Cast your mind back to 1968: Greater Manchester’s bus network was on the verge of radical change. In a year’s time, the gr…

[These] (An Atlantean in New York | Back in the 70's Leyland sold a s… | Flickr)
were based on the above design. British designed double deckers are actually commonplace in the US, Canada, Hong Kong and Singapore…

Mildly ironic that the title is Ordinary Level Physics but the plane on the front wasn’t level at all. And nor was the bus in the test

If you ever make it up to Glasgow 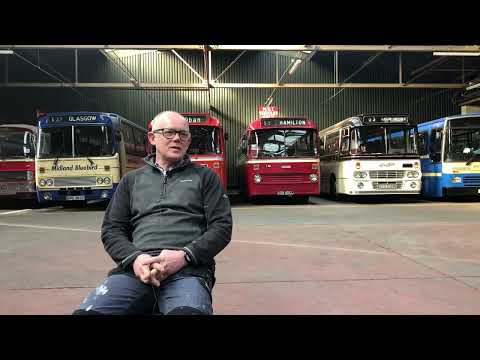 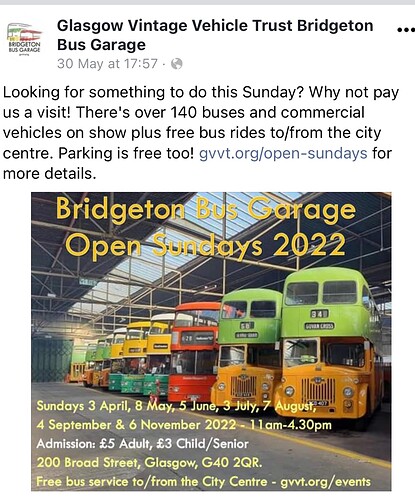 Id really like to go there, actually! Thanks for sharing the video and link! 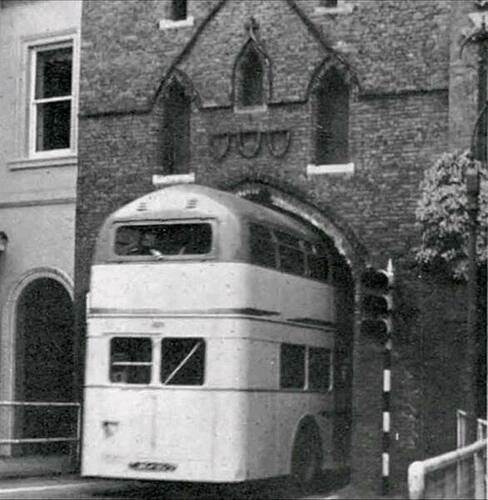 I suppose those in East Yorkshire will be familiar with the Beverly Bar. Buses used to be shaped thus to fit through.

I’ll have a go at most things. Fuck attempting this though…

I’d be letting some air out of the tyres before I had a go at that!

I really like the Leyland National. It is 50 this year. It was styled by Giovanni Michelotti; designed to be the strongest bus in the world and it introduced Air Suspension, a small capacity Turbo-charged Engine and Low Profile Tyres- to allow a lower step and floor…

Here’s a video of these buses from 100 years ago… 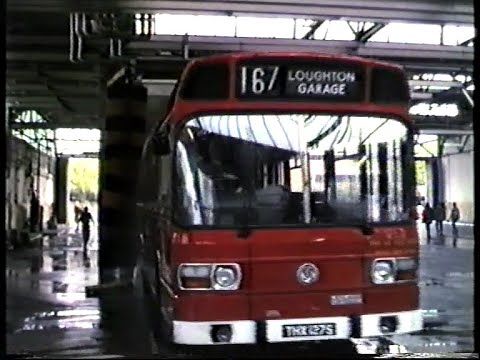 As an aside, the Leyland 500 Series Engine was fucking mad. To get over HGF, it simply dispensed with separate Cylinder Heads; it has a split Crankcase and is a Fixed Head design… 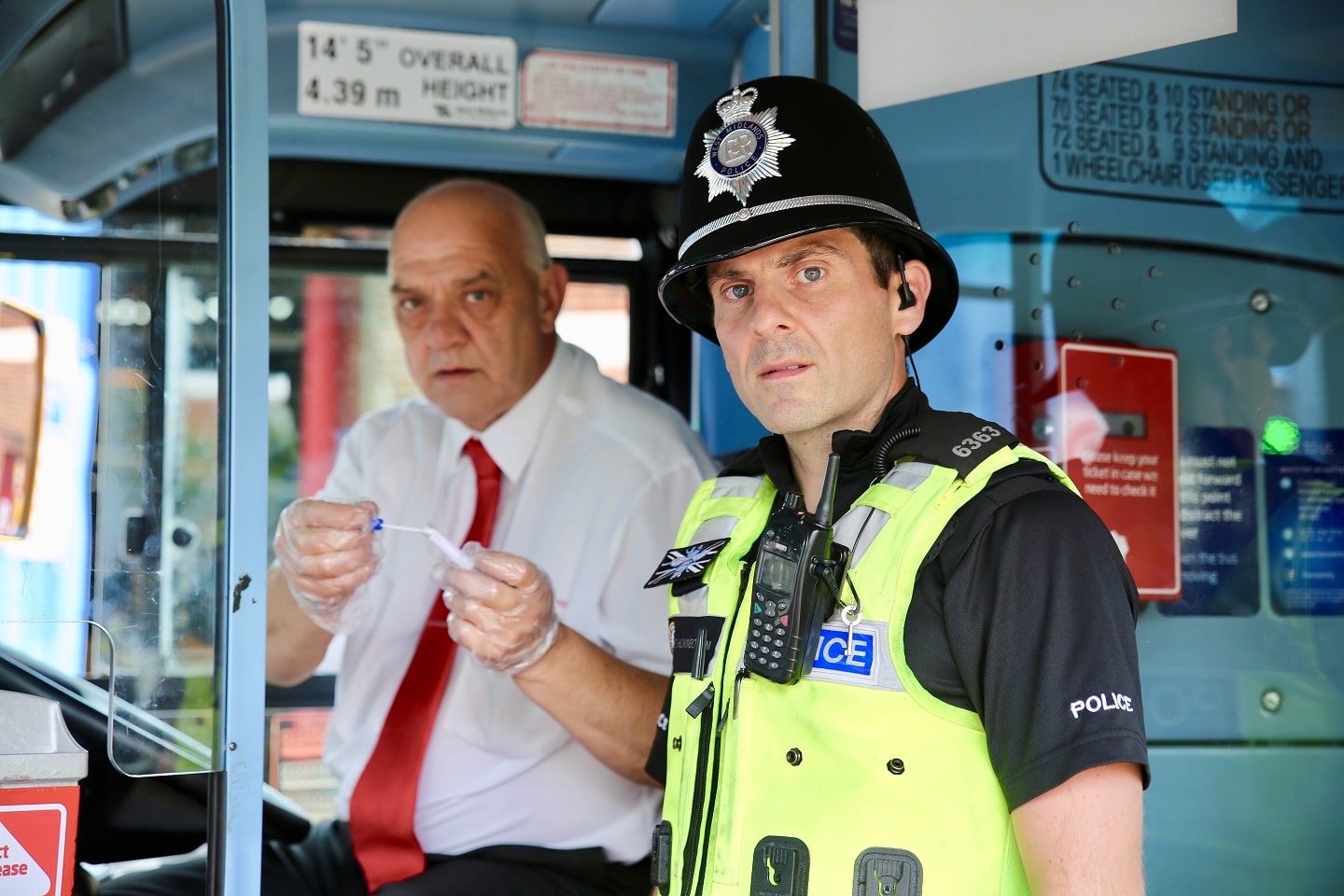 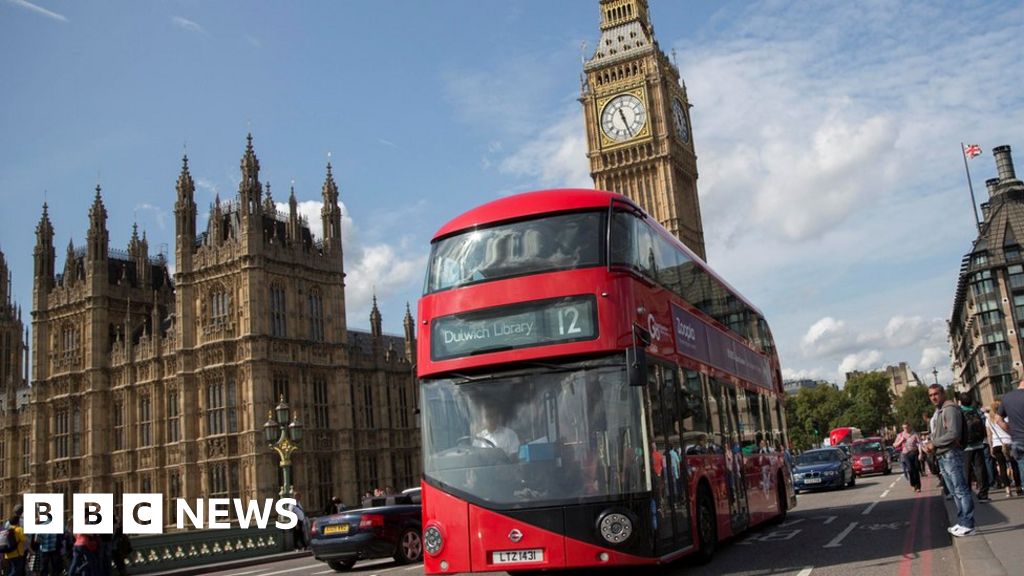 At least 175 bus routes in the capital only have one place for a relief stop, the GMB union says.