This is the tories preparing us for NHS Privatisation:

What I don’t get is that you can’t get emergency healthcare privately. They’ll happily do minor elective ops, but anything serious or urgent and you’re NHS. You can’t buy that kind of thing. It makes no sense.

Granted, in the private wing of an NHS hospital.

You can, at volume. Doesn’t suit our small scale private provision but on a large scale it is certainly something that can be insured and hence bought.

Me: This looks cool. >orders thing<

Them: And there’s 20% off everything with this code! Even new releases!

CP to me I guess.

Its a very similar story here. Called ambo a few weeks ago for a female that had lost consciousness during an assualt. Over 10 minutes just to get through to control and then told its a cat 2 as she is breathing, ETA 8 hours.
With police tied up with such jobs and not to mention the numerous MH jobs its no surprise crime figures are on the rise.

Fucking mosquitos can have several trillion - I’m covered in bites despite keeping doors and windows shut as much as possible, and despite me hunting the nasty little fuckers down and splattering them as often as possible (7 so far tonight), yet they must flood in in droves every time we pass thru a fucking door!

Not a bad shout Dave, but trouble with them I find is they kill everything else, but the bastard mossies ignore it.

Sacrifice an alpaca on the lawn? 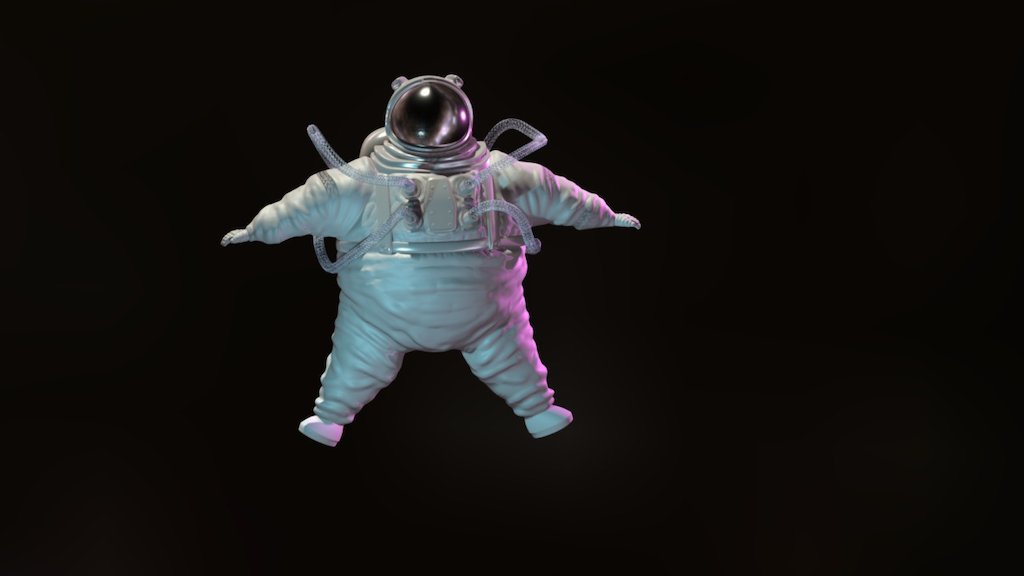 Funnily enough, not much bites them - their coat is famously so dense even fleas can’t reach their skin.

Make yourself an alpaca skin onesie

Cunt that decided to operate a fucking washing machine until 23:45.

It’s fucking fucked and sounds like a Northern Line Train.

And I have had less than 5 hours sleep before the longest fucking shift.