This is the Sukhoi Su-15. Not the almost-entirely-unrelated Su-15 “Flagon” long-range heavy interceptor of the 1960s, but a 1949 attempt to get two centrifugal flow turbojets to play together nicely.

Which they didn’t. The only prototype eventually shook itself to bits in-flight, killing the test pilot. Stalin was unimpressed and Pavel Sukhoi’s design bureau was shut-down and he was sent back to Tupolev, where he stayed until Stalin’s death in 1953. 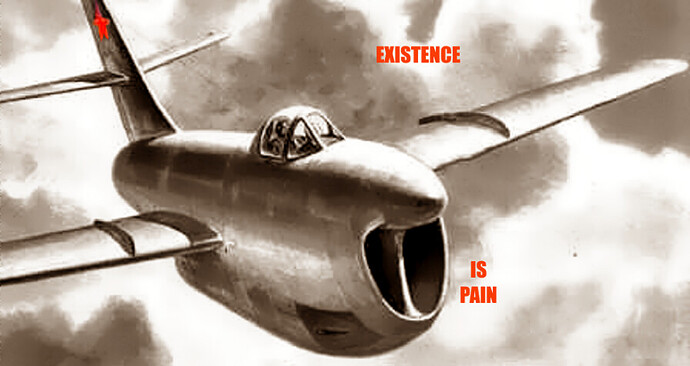 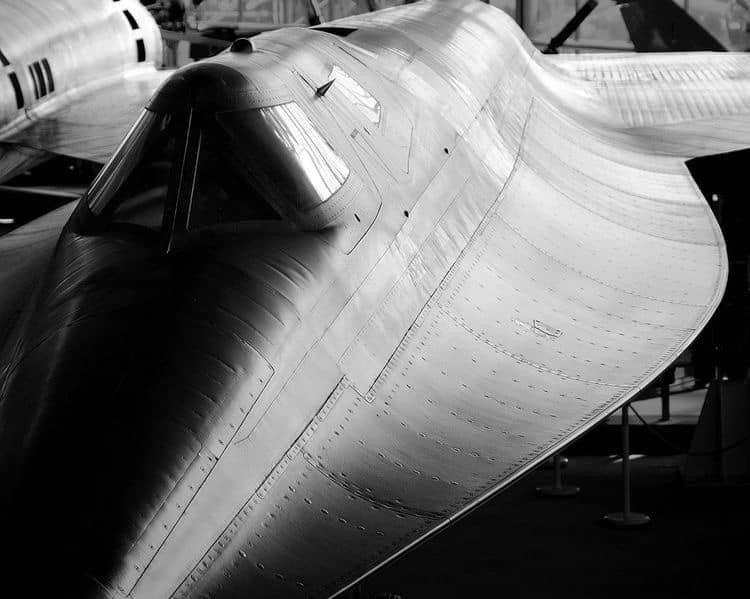 ^ From the ridiculous to the sublime