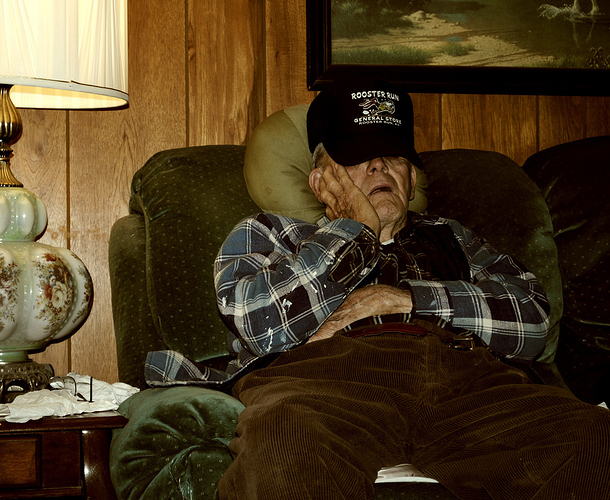 In midlife years the afternoon nap has become a requirement. So much so, I bought a collapsible hammock for the office - It is not great but suffices for now. I kind of wish I’d looked more into it and got one of these (But without the weird background midget.): 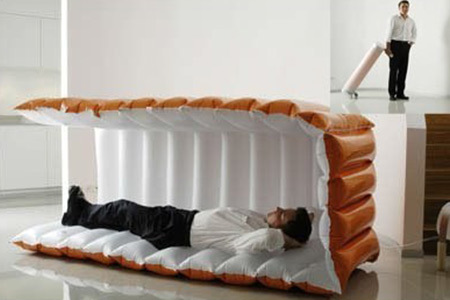 Or Sold some HiFI and bought one of these: 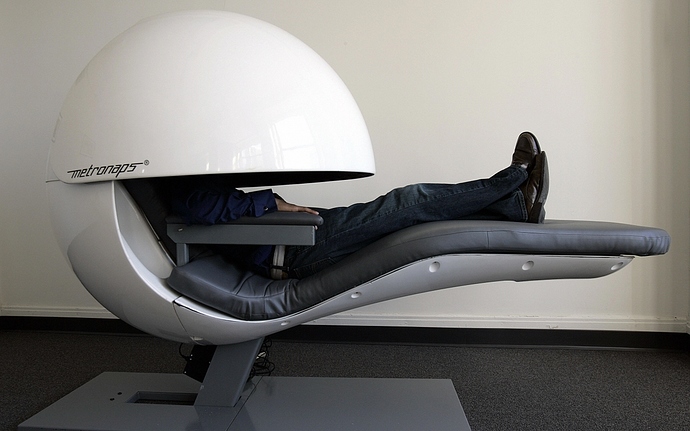 There seems a fine line between well rested and well cabbaged. Apparently Einstein would nap with a coin in his hand so that when he reached the boarders of deep sleep his hand would relax and the coin would drop to the floor rousing him from his reverie at the optimum moment. I guess he didn’t have carpets.

What say you Meat Men? What is the optimum? What is your ritual? Recently I tried this guided power nap:

Retired bods, do you doze? I’ve heard the gold standard is two nappets per day?

I find two large glasses of water beforehand to be a good wake up call.

if I am not busy I can manage a nap for an hour - Tend to do it less in the summer.

If only she had not delicius mouth

Dealerscum: Play with records and HiFi all day with afternoons interspersed with naps. Where do I sign?

Not so much a gentleman’s nap but…

I might have mentioned that one of the projects I’m managing is primary school window wall replacement for a county council. Ripping out 40/50 year old Crittall window walling and installing modern double glazing instead. A lot of the old window wall has asbestos panels at the bottom, so the double glazing contractor normally sub-contracts an asbestos removal specialist.

She wasn’t too pleased. 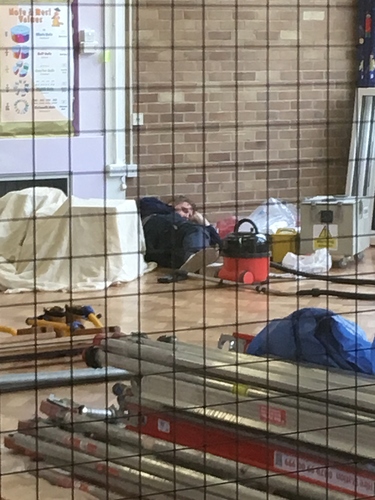 Asbestos removal operative having a kip

Shut eye in the face of Asbestosis = Nap hero!.

I trust you pointed out how courageous he was to the headmistress and refereed her to the research conducted by the national sleep association: - " A short nap of 20-30 minutes can help to improve mood, alertness and performance."
Rounding the conversation off with “It’s all part of the service Mam”

Dealerscum: Play with records and HiFi all day with afternoons interspersed with naps. Where do I sign?

Usually at the crossroads 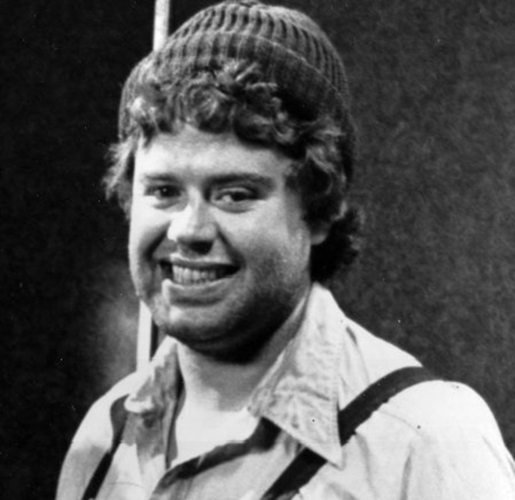 I ain’t selling my soul to Strozetto.

Best thing I ever did (although I appreciate that one day I may come to regret it).

I ain’t selling my soul to stronzetto

…he’s already in you

I ain’t selling my soul to Strozetto.

If I sign up, are these the sort of naps I can expect?

Is that Stronzetto in his younger days?

I do prefer a nice soothing nap and quite enjoy a pleasant chamomile tea prior to the sacred hour(s).
Nap time always follows a nice luncheon which usually comprises of some form of gloop encased in pastry. They call it a pasty but god only knows what lies within…
I tried a cheese ‘pasty’ the other week, the subsequent nap was trios bizarre, not too unlike the above ditty but punctuated by imagery from Juliet bravo and the sound of spit the dog laughing.

Is that Stronzetto in his younger days?

Benny Stronzetto has a nice ring to it though

If I sign up, are these the sort of naps I can expect?