It’s a bit of both, home office part is pretty quick to do, but if it’s reported to police, police have to investigate it.

At a minimum to file something, I need to crime it for the home office then fill out the MO, so tick boxes over offender victim interaction, location etc. This helps link things up even if they get filed to find trends/prolific people.
Then add in reporting people and check their history, suspect if known or business/Regina. Then any property and locations.
A victim contract even if they opt out and don’t want contact.
Add Officers involved
If it involved small children, a vulnerable person, hate crime, etc then safeguarding is needed and this will be 30mins minimum to hours for a detailed one.
Then create a case file.
Do an initial write up based off the call, email or however it was reported.
Then finalise it, supervisor does their own finalisation after checking everything we have done has been done correctly.
In about a months time after that another department then checks everything again to make sure nothing is missed.

That’s for non supporting report of crime and you will have to show you have contacted or attempted to contact them to find out why they don’t want it dealt with.

Sadly too many people have had things missed in the past or been ignored. We have to be thorough even if no one wants us involved.

Watching who stole Tamara Ecclestone’s diamonds. It winds me up that the full flying squad can be deployed in an instant to investigate a high value crime. Considering the wealth of the victims, the impact of these robberies is far less than a house break to someone who has nothing and can’t afford appropriate insurance. They should be at the very back of the queue. Stealing £25M from Ecclestone is the equivalent of someone pinching a sweet from a pic n mix I’ve just bought. Yet the Met, under extreme resourcing pressure, can dedicate entire squads to investigate this?

It winds me up that the full flying squad can be deployed in an instant to investigate a high value crime.

Maybe my point didn’t come across that well. If the victim is rich and someone has dared to steal a tiny proportion of their wealth the Met seem to have unlimited resources to investigate the crime even though the actual robbery has had a miniscule impact on the victims life. If they’re poor and the robbery has pretty much destroyed their life and it will take them years to recover, they get fck all help cause they didn’t have enough wealth for them to matter or the Met to bother.
All the rong. 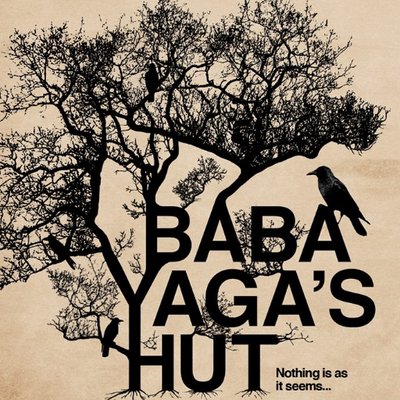 @byhut
We are still desperate for someone to handle the food for @rawpowerfest this year. Due to a miscommunication with the venue it was left very late. Can use the venues kitchen & gear. Hit me chefs!

Apologies if I’ve misunderstood what you do, or indeed what the promoter is after.

True, but if London got a reputation for open season for robbing the very rich, said very rich will just up sticks and fuck off. Insurance for them would go through the roof etc. Money equals power, always has.

said very rich will just up sticks and fuck off

i’m waiting for a downside…

Mate, watch this - George Carlin and The American Dream - YouTube

If you’ve watched it before, watch it again.

They own Us. They own Everything.

The police and military exist to maintain Their status-quo.

Everything else is crumbs from their table.

As an international city in competition with Dubai, New York, Shanghai etc it would be fucked without wealth. That wouldn’t be good for anyone in London and would impact wider.

Until the Federation comes into being and energy is free, we’re fucked. Beam me up Scotty, although he never says that.

When people with too much money own multiple houses they don’t live in, purely as an investment for (often illegal) money, I see no downside if they all fuck off and take their ill gotten gains with them. They don’t pay taxes when they buy the houses, they’ll be dodging council tax or claiming it back somehow, they contribute nothing to the surrounding areas as they don’t live there to buy anything, but mainly they are artificially keeping prices high which cause all other prices to inflate. Dubai can have the cunts. Good riddance. 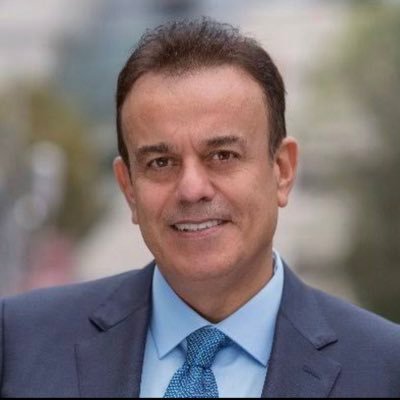 There is that view, then there are all the high end shops that would also go, plus other services such as legal and various trades that continually refurb the houses etc. As for Dubai, any Britt out there hiding their fortune tax free should either be taxed by the UK or lose their passport. Have little time for ex pats in tax havens, including Monaco.

Unfortunately I’m busy right through until Nov 5th or there abouts - not sure I could do the scale they are looking for either.

Nice problem to have, hopefully.

I think I have just found pfm’s theme tune. 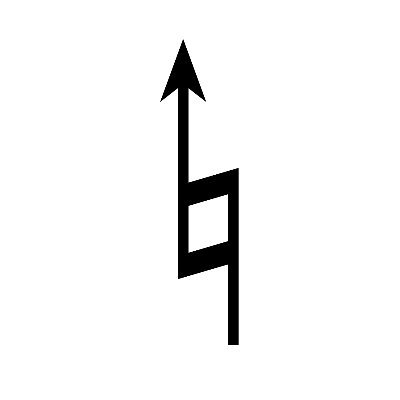 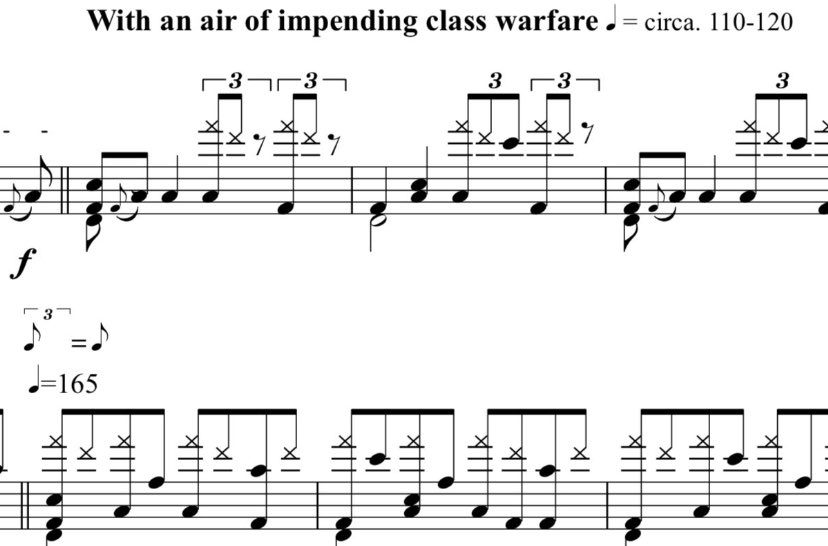 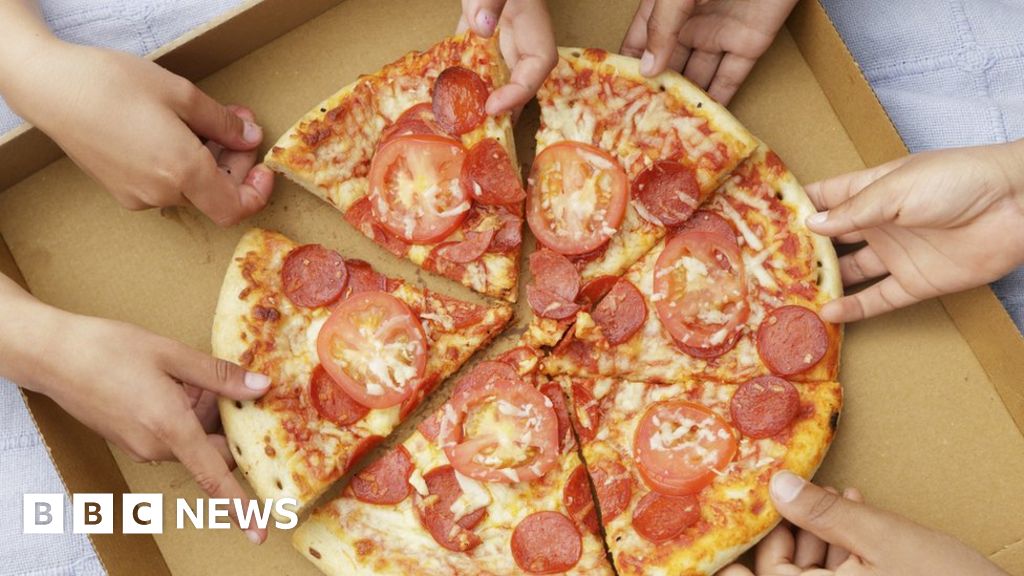 Domino's: fast food giant pulls out of Italy, the home of pizza

The fast food giant's pandemic-related exit from Italy was celebrated by some social media users.

Ironically one of the worst pizzas I’ve had was in Naples. 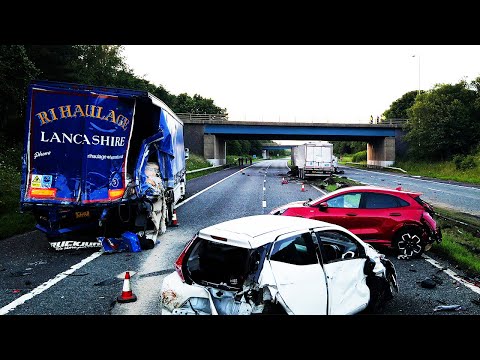