My fav is “resourcing is an issue”, or here you have this crap hole and you’re not getting any resource. 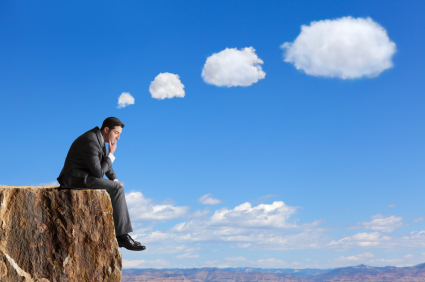 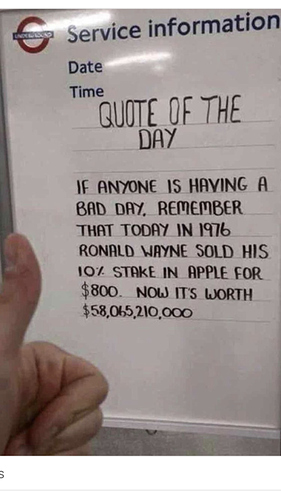 100 billion now since they went over a trillion in value. Oof. 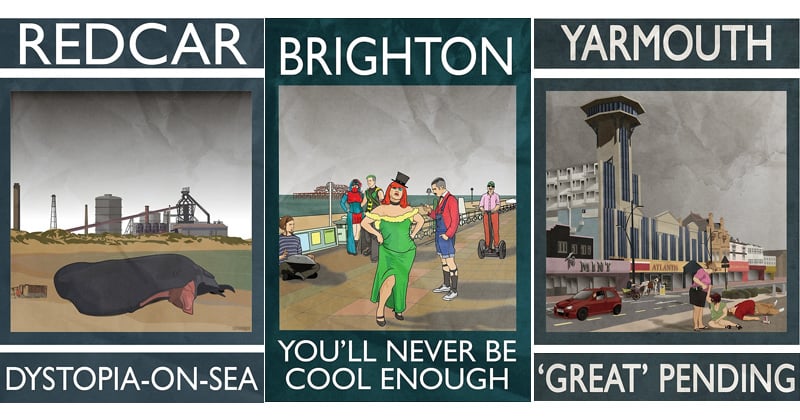 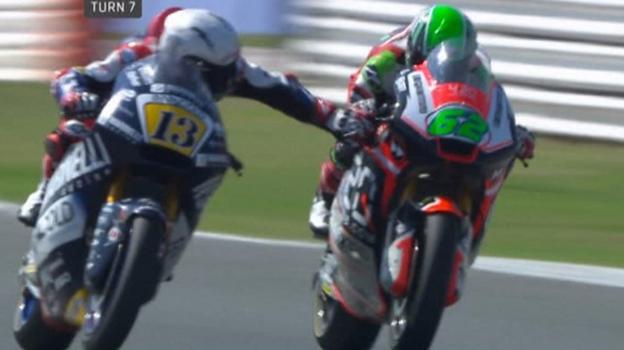 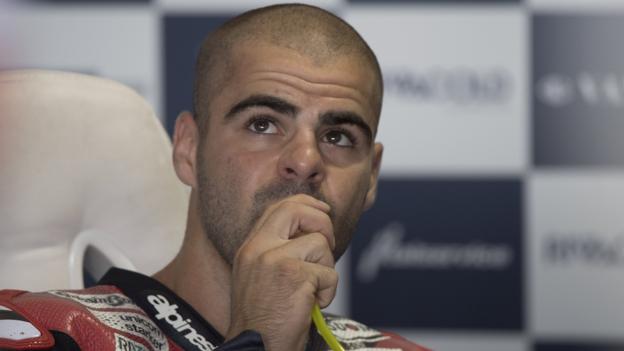 Romano Fenati has apologised for what he called a "disgraceful gesture" after grabbing a rival's brake lever while travelling at 130mph during a race.

Maybe he was just after his egg sarnie

Nah, the BBC were just trolling Pete with a pun

Quite a few riders asking for a “lifetime” ban. 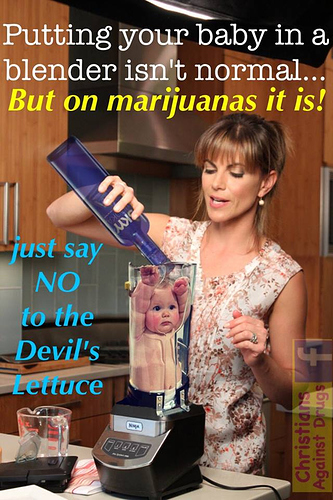 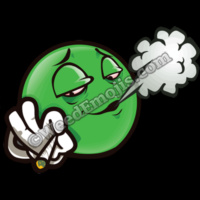 Isn’t he lucky not to be facing some kind of criminal proceedings? That’s the very definition of deliberately putting an opponent in serious harm’s way

There’s a proper chance that his career is fucked anyway.
His team sacked him and as damaged goods, he’s not “sponsor friendly” enough for most other teams.

He got sacked from Rossi’s VR46 team for twatting a mechanic, Iirc.

Fucking danger to everyone around him. I doubt anyone would touch him with a bargepole now. 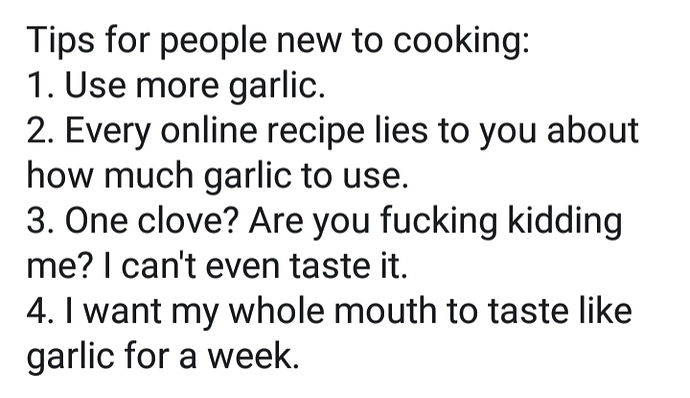 Clearly nobody in Waitrose marketing went to University: 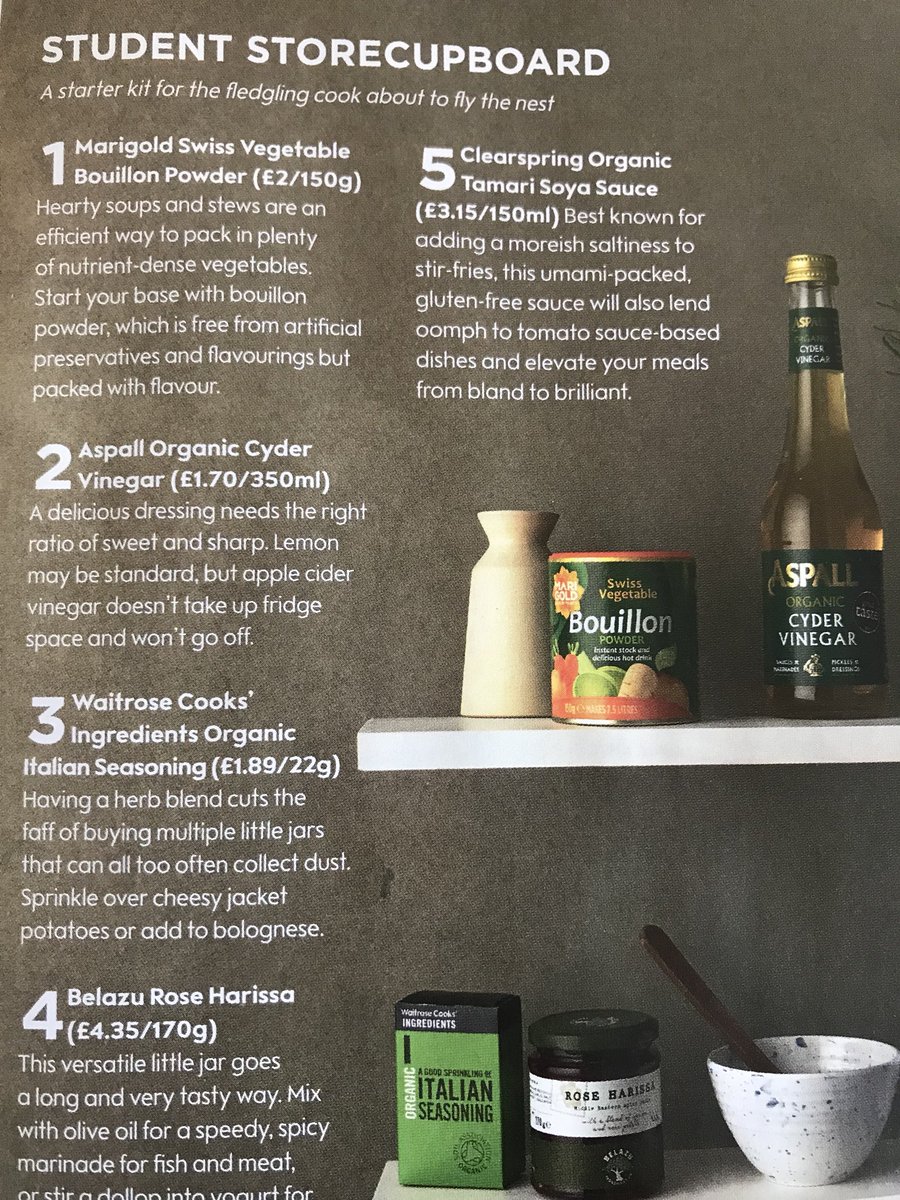