Seems to be missing much lager and pizzas

That has to be a piss-take.

It can’t be. It’s on t’interwebs

The authorities are now looking at a criminal prosecution, i think it was for attempted murder/manslaughter or somesuch.

Lol, I think it’s more likely that no one here as been to university for at least twenty years

“Generation sensible” doesn’t smoke, is vegan, and has the occasional schooner of craft ale.

Thanks to Brexit, I have started to order my two months’ medicines at 5-6 week intervals, so I can build up a few months’ stock. I know that running out will put me in hospital, so I’m not willing to take any risk.

No fucking wonder they’re all moaning about debt eating like that.

You first clause is the most likely

I could be totally wrong

Yes. Yes you are.

If you close your eyes, cross your fingers and wish really really hard then dreams can come true 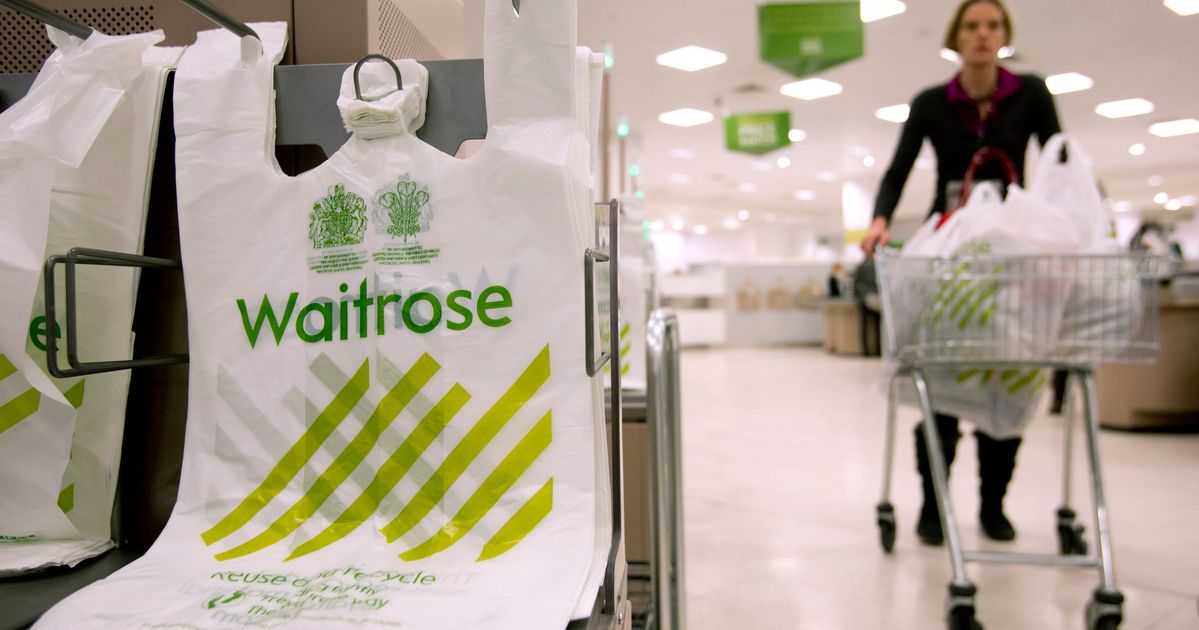 'What happened to beans on toast.'

You are Patrick Minford and I claim my £5. Also, you are very wrong.

You’ll have to wait at least two and a half years to find out, I shouldn’t worry about it yet.

The millennium bug wasn’t an issue because lots of people did a whole load of work in advance to avoid it being an issue. Here, not only is fuck all being done in advance, but it will also directly impact on my health in a serious way. I see what I’m doing as sensibly prudent; there’s also no downside, as the meds are all dated for two years or so anyway.

I think what you are doing is eminently sensible.

rather than some wider economic malaise.