Today I have mainly been V2.0

Have bucket will travel… 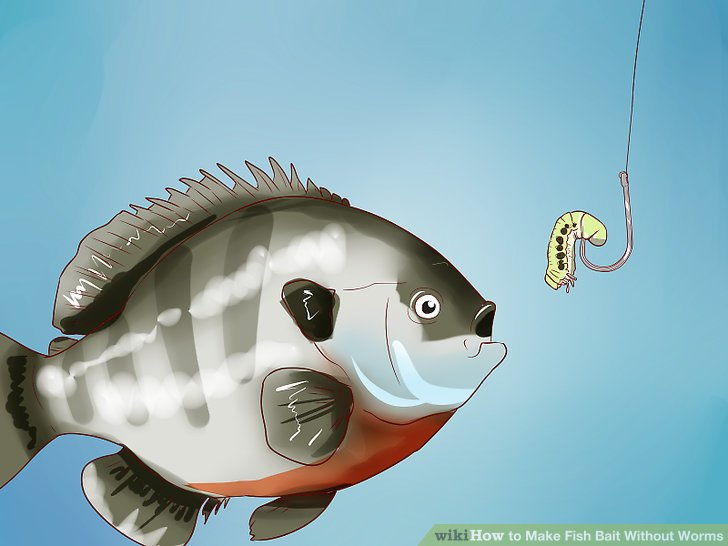 Today I have 10 roofers (1 more than expected) and zero plumbers (1 less than expected). Roofers are lunatics, but appear to work like bejayus judging by the number of skips they have filled already.

Purchase of new house agreed, solicitors solicited, also have been pulling up nettles with short gloves.
Feeling stung both physically and in the wallet.

I have been researching employment law, the joy.

Getting stressed and fed up at work.

Hope it gets better soon

Being too fucking hot waiting at home for a man who didn’t turn up to sort some wasps.

Took Rhonda back for MOT retest which she passed 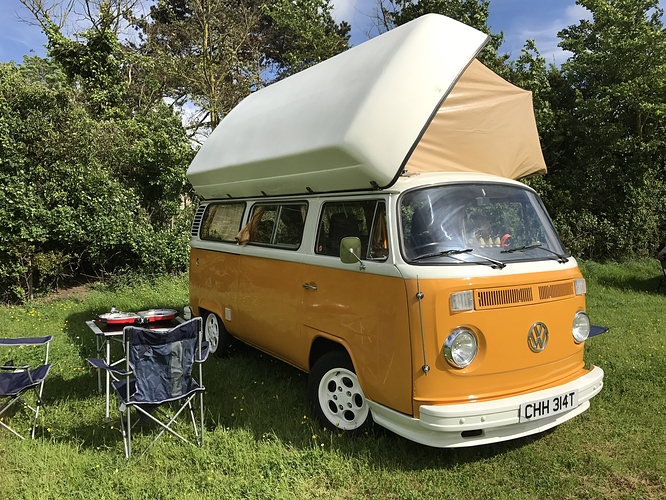 driving round the most horrible congested area having to park 3 roads away from their house !! all good fun when you have to carry all the tools etc . then sqeezing up these congested roads with a gnats hair between !!! i don`t think they have heard of one way streets

First album was epic, but once Brogue hit the coke they sold out, went commercial and turned to shit.