No point having a radio in a VW camper

Split screen - for camping or cruising?

Both, have decided to take 6 months off next year and drive from Spain through france and Italy to greece via bosnia/croatia

Nice one Chris. If your van has one of those new fangled cassette decks in, I’ll do you a copy of this 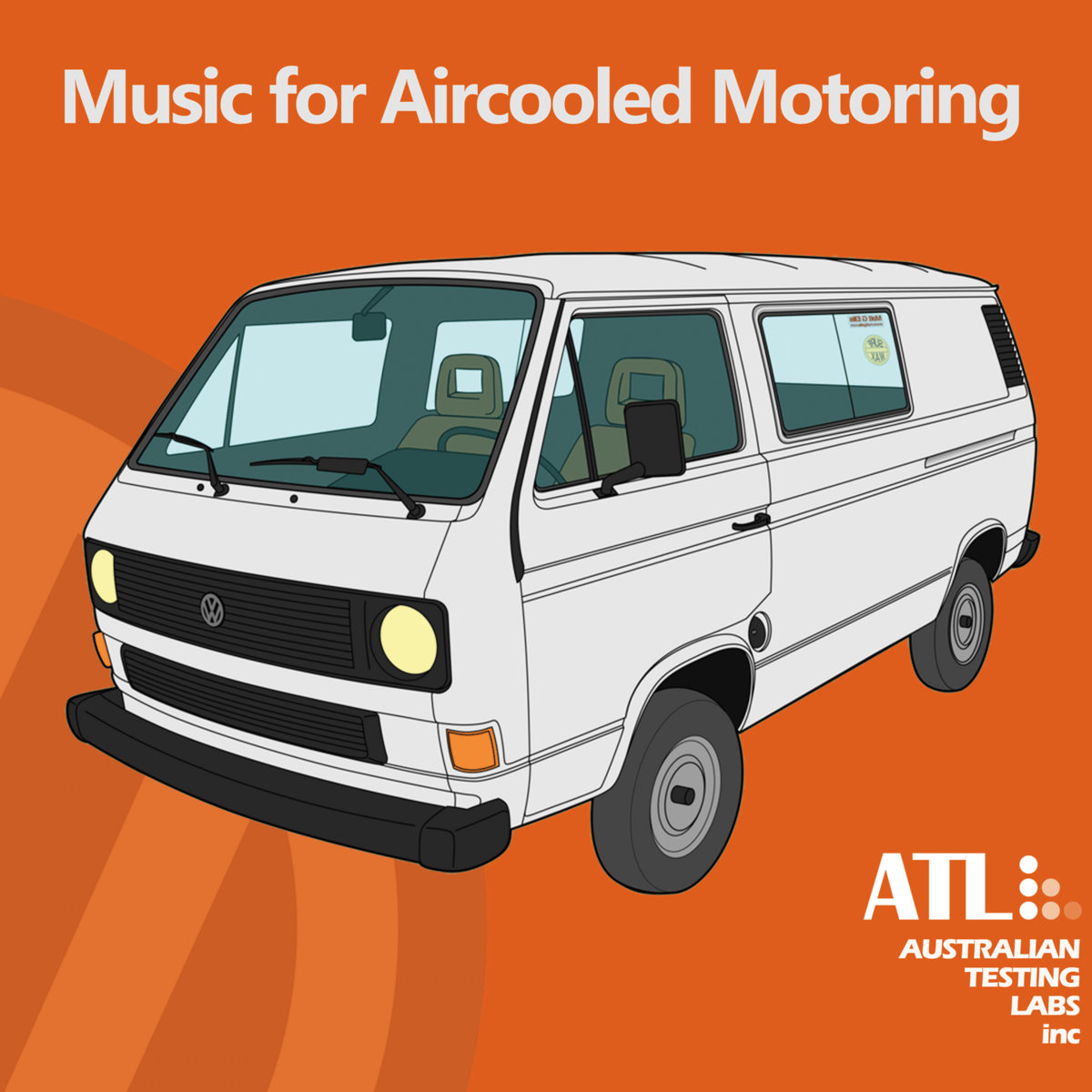 My favourite LP of the year thus far…

Can’t find it on tidal 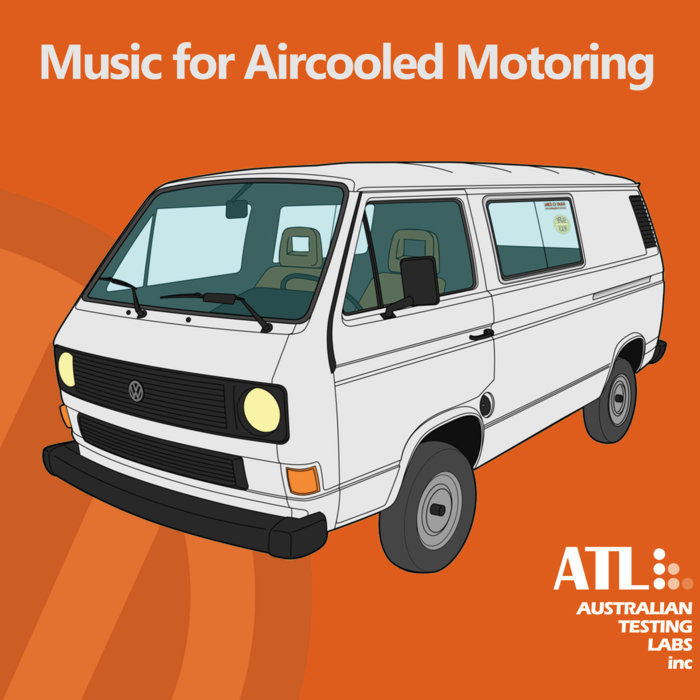 You can buy the download or simply listen to the stream.

Cheers olan, is it available on vinyl?

Yep, on Polytechnic Youth IIRC. Limited edition of 300 on orange vinyl. Long sold out though. There are none available on Discogs atm. Details here: Not too expensive yet if you can source a copy.

I saw a fairly recent burned out VW camper parked in a village just along from us today. Water & fire retardant still running down the hill. It wasn’t parked somewhere where anyone would have been trying to cook in it.

I seem to recall LT31’s having a problem with fuel lines catching fire but surely VW have sorted all that out now???

And Narelle would have another in a heartbeat. That would be her sixth.

I’d be buying a new transit van and having it converted to my spec and spending half that. O and it would be a load more reliable.

£90k gets you close to “97” Astra estate territory

£90k?! No fucking chance. It’s neither original or rare. It’s not even a Samba (with the roof windows etc). Dream on. As usual a drab kitchen has been expensively installed but which is largely decoration as most people don’t want cooking smells in their van.

Wishful thinking - will be interesting what the actual price is at auction.

£90k gets you close to “97” Astra estate territory

… but before you get there there’s a bang from the rear end and you’re on the phone to the AA. Again.

On that note; Narelle’s first question when I mentioned Chris’s plan was, “Is he a mechanic ?”

Absolutely spot on. If he had gone for originality he might have had a outside chance. But £90000 is crazy. Just go for the latest VW for touring. Or a Fiat.