What albums have you bought lately?

I love a bit of home drone!! 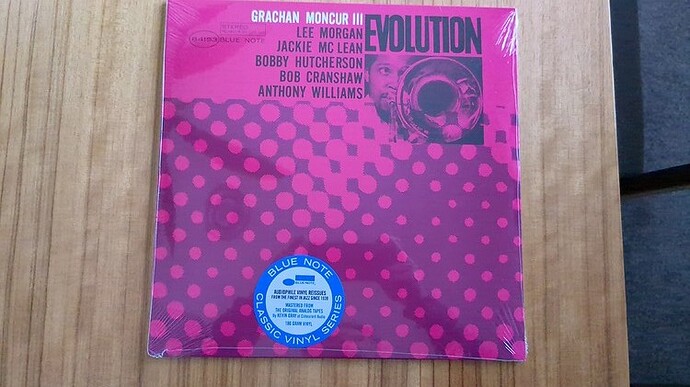 Of course, when The Fugees wanted a place to properly represent their message in the UK there was only one place that would do.

BIG up the Regency massive dem… 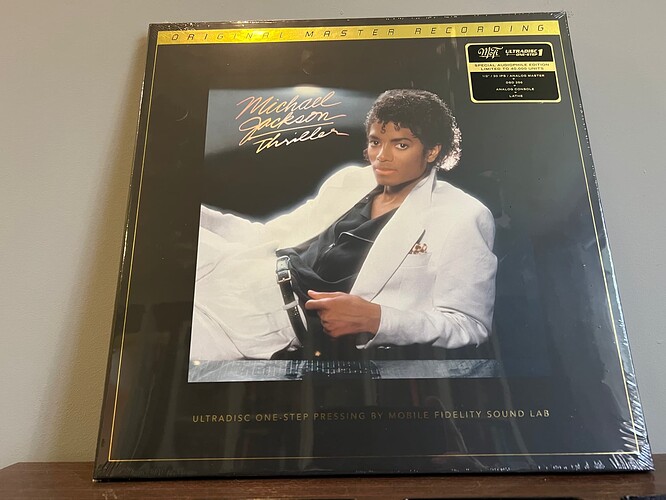 couldn’t you have just got a download code for the DSD?

I like how the label describing “One Step” has three steps in it.

I’m lost - what’s the issue with the phrase “analog console”?

Does it matter that they’ve used an analog console once its been digitised?

What did you conclude about the r2r version of Thriller compared with the LP versions you own?

The R2R is 3.75ips and being one of the last releases on the format I’m not convinced that they took an awful lot of care and attention to how it sounded. Quincy’s arrangements deserved the 7.5ips treatment but the market had gone I guess to dissuade them from doing that.

Overall it sounds okay but nothing special. I would say that the UK original LP sounds noticeably better.

So far the best version I’ve got is a hi res rip of the '99 SACD, then followed by the Mofi if you want to appreciate the overall arrangement in a warm and laid back presentation; the UK original if you want to hear the rhythm section drive the faster songs, then the R2R@3.75ips.

Obviously the king is the '99 SACD recorded onto tape at 2T 7.5ips and that’s the one that gets the most plays

Probably depends a bit on the console. If they’ve got their hands on one of the great Neve studio consoles, then it’s probably worth it. It’s not a digital vs analog thing per se, just that they’re some of the best sounding consoles ever made.

The Neve 8078 was the last of the "80 series" hand-wired analogue mixing consoles designed and manufactured by Neve Electronics, founded in 1961 by the English electronics engineer Rupert Neve, for high-end recording studios during the 1970s. Some were custom built for major studios like CBS Sony. The rarity of these consoles makes them quite valuable. The classic Neve sound has featured on records by artists including Steely Dan, Nirvana, Megs McLean, Pink Floyd, Dire Straits, Quincy Jones, Geo... 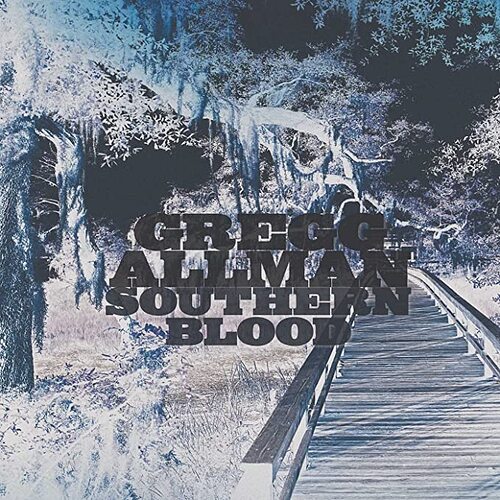 Not heard the original album for years,but I always thought it sounded very good.
Must give it a spin tomorrow

Few more listens and what’s obvious is this new MoFi master removes some of the compression that gave the original its snap and punch - case in point the intro to Billie Jean.

On the plus side you can really crank the volume and bring it to life, without the top end getting too much.

Hope it’s worth it. 60th birthday parent to myself.

I realise he’s revered by many but I just *can’t get into Stevie Ray Yawn, I’m afraid. I hope you have better luck!

Had this on order for 3+ months, factory production delays cited as the reason for the seemingly endless stream of emails pushing the dispatch date back.
Can’t say it lived up to the hype, for me anyway. Will probably play side 3 and 4 again which sound like 90’s Carl Cox. Side 1 and most of side 2 bored me to the point of not listening. 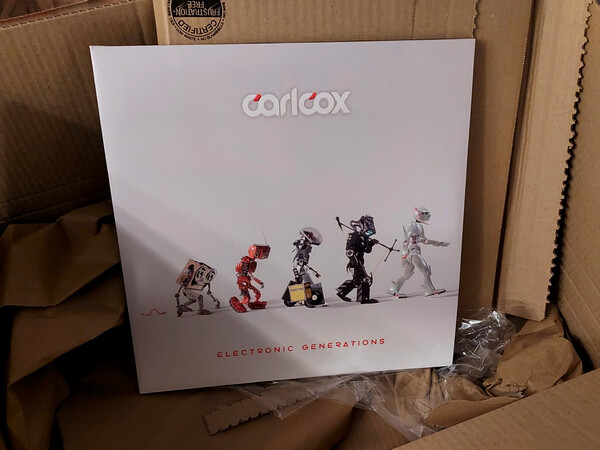