Any had a dash on this yet? I haven’t got the hardware to support it, but keen to hear stories of renewed shitness.

Yep, I was on the insider preview of 10 for WSL2 stuff, and it upgraded to the 11 channel. It’s fine tbh, I really like it, and that’s using it for work/linux daily. Linux filesystem browsable in explorer, linux gui apps running seamlessly on the desktop (if you wanted, for some reason) 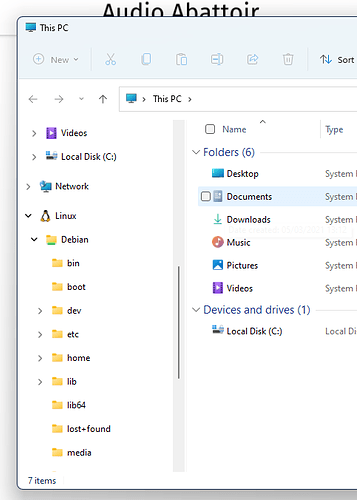 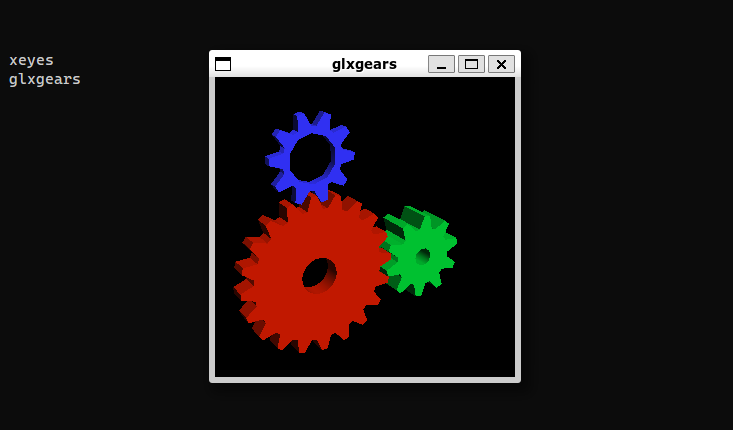 I got more annoyed with W10 as time passed as the half-finished UI, which randomly reverted to W7 for some controls (e.g. control panel), bugged me.

My experience with the M1 Macbooks has been so good I was considering one of the new M1 Minis coming this autumn which is reported to have more ports and stuff. Nearly all the games I play are Mac compatible.

What to look forward to:

More strip-mining of your data & privacy / vehemently claim the opposite.

Fresh, new unkillable ‘nagware’ - 'cos Buy OUR Shit you meat-cashpoint.

Their shit impossible to delete, because fuck-you is why.

Bundled ‘apps’ to have trendy '90s feel. Mainly because that’s when they were coded.

But also: fuck Apple / too lazy for penguin-themed shit.

This should be more your thing 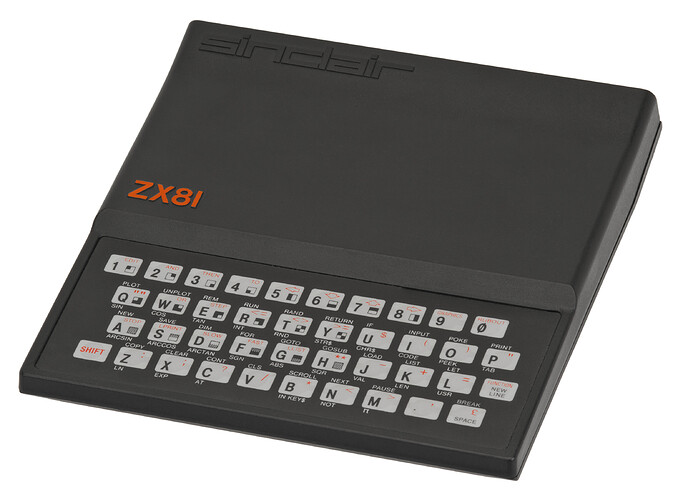 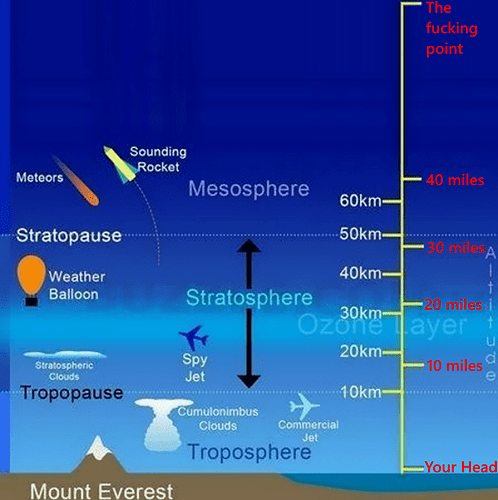 And? Since when has that mattered?

Hopefully, a lot better than the shitshow that is W10. The more I use 10 the more I hate all the hidden and half working / undeleteable shit.

If Apple was any good, I would drop Windows shit. Considering selling my soul to Google Chromebook.

Win10 is an incredibly stable and flexible OS.

If you are fed up with the bloatware use W10 Pro or Ent instead.

nothing wrong with Win10 - running 4 machines with it here - incredibly stable and reliable.

Pro doesn’t have any bloatware like Home, it’s designed so that you can build it up from a base image.

I’d suggest staying away from dodgy websites and installing shitty games on it then.

If MacOS was available on non-Apple hardware, it would kill windows. Short-sighted thinking from Apple, especially now all their computers are just Chinese junk.

Short-sighted thinking from Apple, especially now all their computers are just Chinese junk.

Yep. I have a 12" macbook and a 15" macbook pro. Both have had issues with hardware (screens, keyboards) that have needed warranty repairs. My 16" Samsung Laptop has had no issues whatsoever. If it were available with MacOS it would be perfect.