Who’s up for this?

32 teams.
2 allocated teams for each person.

Payment by Paypal. Put your forum name in the payment reference - I know most if not all, but just saves me having a duh moment.
Actually, let’s get 16 confirmed before sending munnies.
That’ll make admin easier if I need to refund.

Rules
a. We get 16 confirmed players
b. I’ll announce a pick date & time
c. You pick two numbers between 1 and 32, first come first served after the official start time.
d. I’ll have the two remaining numbers.

I’ll have added the teams randomly to a Google Docs spreadsheet beforehand which will be date and time stamped. You can check this afterwards to prove no funny business went on after you picked.

In the event we don’t get 16 people wanting to do it, I’ll either refund everyone or if we’re like one short someone can pay for another two teams if they like.

That’ll make admin easier if I need to refund.

Updated OP with this message.

I’m in will send a tenner shortly.
Edit: I will hold off sending £10 until instructed

Yeah go on then.

Count me in, think I got Lichtenstein the last time I did one of these footballist type things.

I know fuck all about ball foot - who is best at scrumming?

Yup, me too please.

Your Frances, your Gemanys, your Brazils, your Spains. 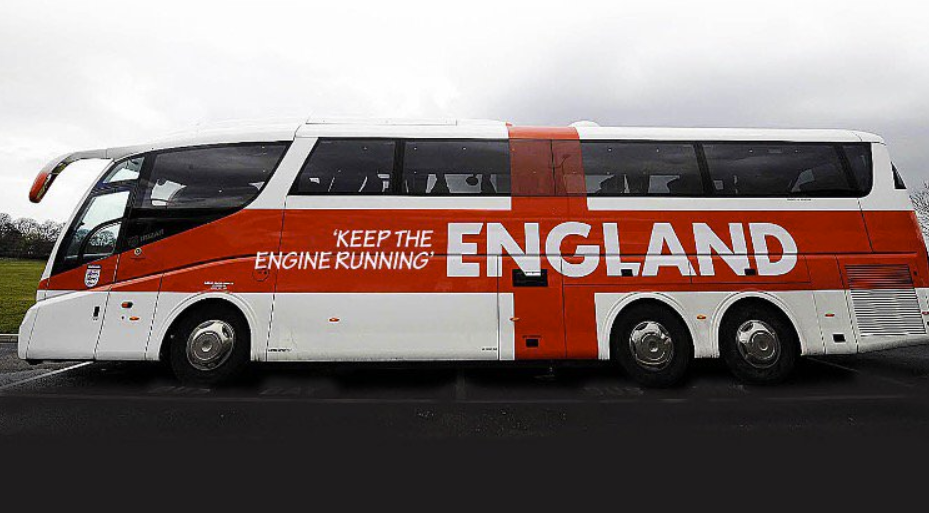 (do you accept visa?)

Will the draw be streamed live.

It’s just knowing how much you dislike me I fear there may be some ‘hot balls’ so to speak and I would be nailed on to ‘draw’ Saudi Arabia and Panama.