We seem to be more effective at imposing sanctions on ourselves than imposing them on Russia. 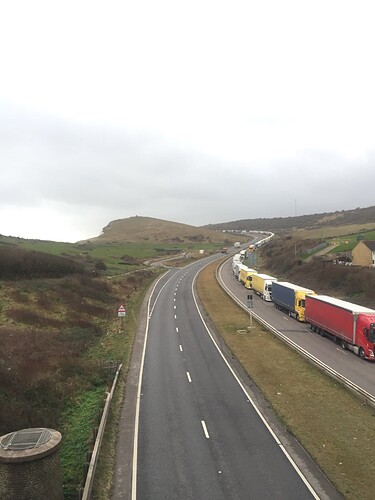 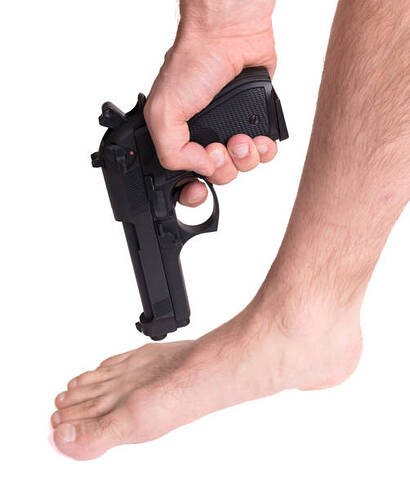 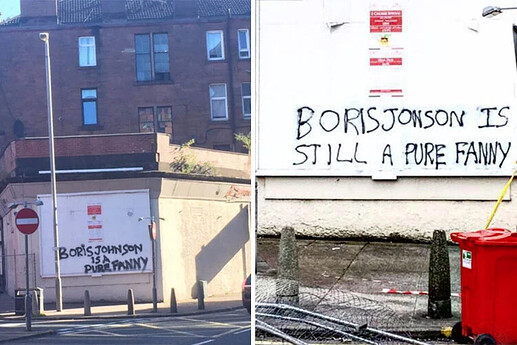 Is this supposed to be a Brexit thread or a Ukraine thead?

Just wonderd as nobody has mention Russian troops in Ukraine.
Maybe there is another thread for that.

I think yesterday’s announcement just gave the ‘separatists’ in Donbass & Luhansk carte blanche to actually raise their Russian flags knowing they’ll be backed up should it prove to be inflammatory. Of course, the Russian troops were already in Ukraine (have been for 8 years) handing out passports, now they’ve become legitimised.

Less of the we, it’s the Tories.

Lol, Russia now saying it is up to these so called republics to define their borders and it is for Ukraine you agree them.

It’s all the West’s fault for organising an unconditional coup in Ukraine so NATO can threaten Russia with nuclear weapons.

Russians really are a scream.

That’s all they need.

It’s all Russia needs, if they were truly independent States they would need UN validation, which they won’t get.

It’s a land grab by Russia, tarted up to look like a war by Putin for domestic politics.

He is a grade one fuckwit with a big army and nuclear weapons.

Have to draw the line somewhere, any suggestions? Let him have these republics and then get Ukraine into NATO perhaps.

He is a grade one fuckwit with a big army and nuclear weapons.

You could look east or west based on that . If you remove ‘big’ then you can look closer to home

Lol, as much as I hate Boris, the armed forces would laugh at him if he demanded they encircle some country while he proceeded to threaten Russia or China.

I will laugh at Boris’s sanctions though. Putin has his wealth tucked away with 50 or so oligarchs. Boris sanctions 3, who have been under US sanctions for a few years anyway.

We’re the most compromised of the lot. Putin must piss himself when Johnson and Truss start commenting.

We’re the most compromised of the lot. Putin must piss himself when Johnson and Truss start commenting.

We aren’t important enough to attract his scorn. He will have delegated this to some dogsbody whose sole task will be to point and snigger at the likes of Johnson and Truss.

The first casualty of war is truth although in Putins case, after last nights display that may be hard to discern.
Johnson response as ever looks pathetic, peashooter sums him up.

UEFA to drop Gazprom sponsorship? - all gets interesting

Never went away really, but we’d like you back please George 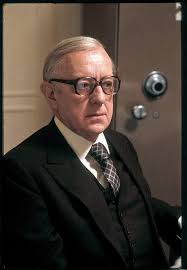