No. Simon Jenkins is. 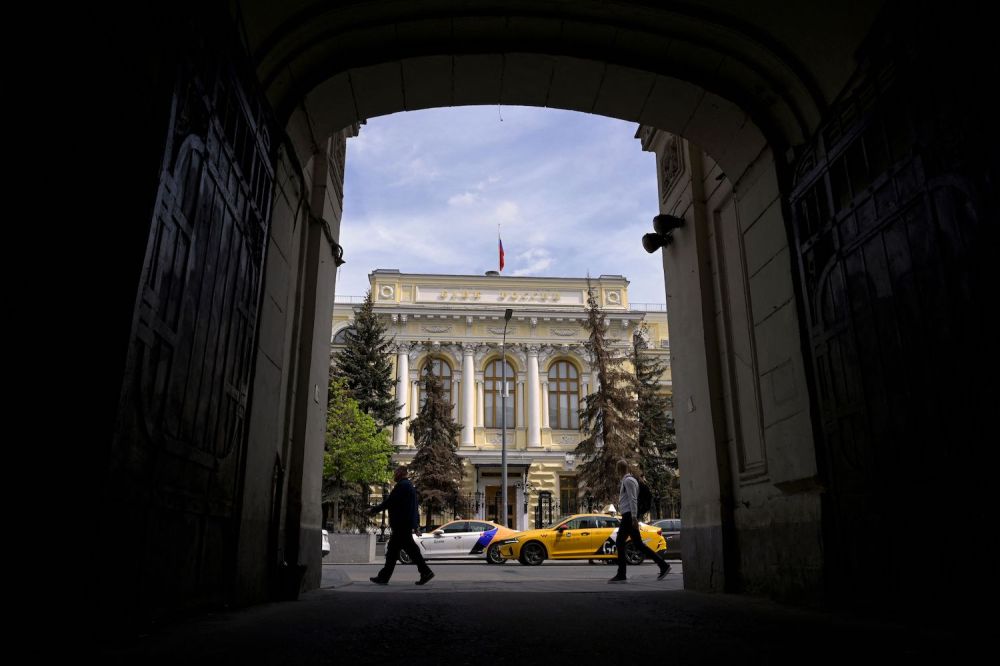 Actually, the Russian Economy Is Imploding

Nine myths about the effects of sanctions and business retreats, debunked.

Good read, thanks for posting.

Russians castrating a POW, then posting the video.

Probably the best place for this 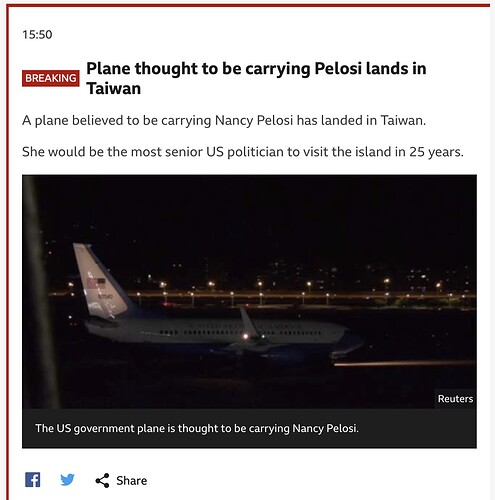 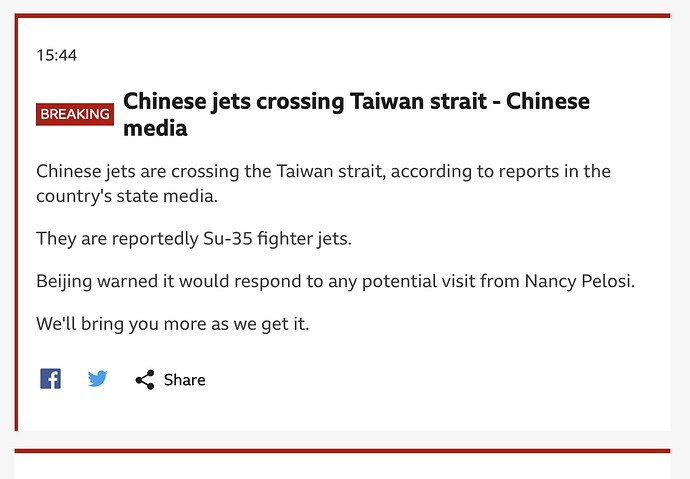 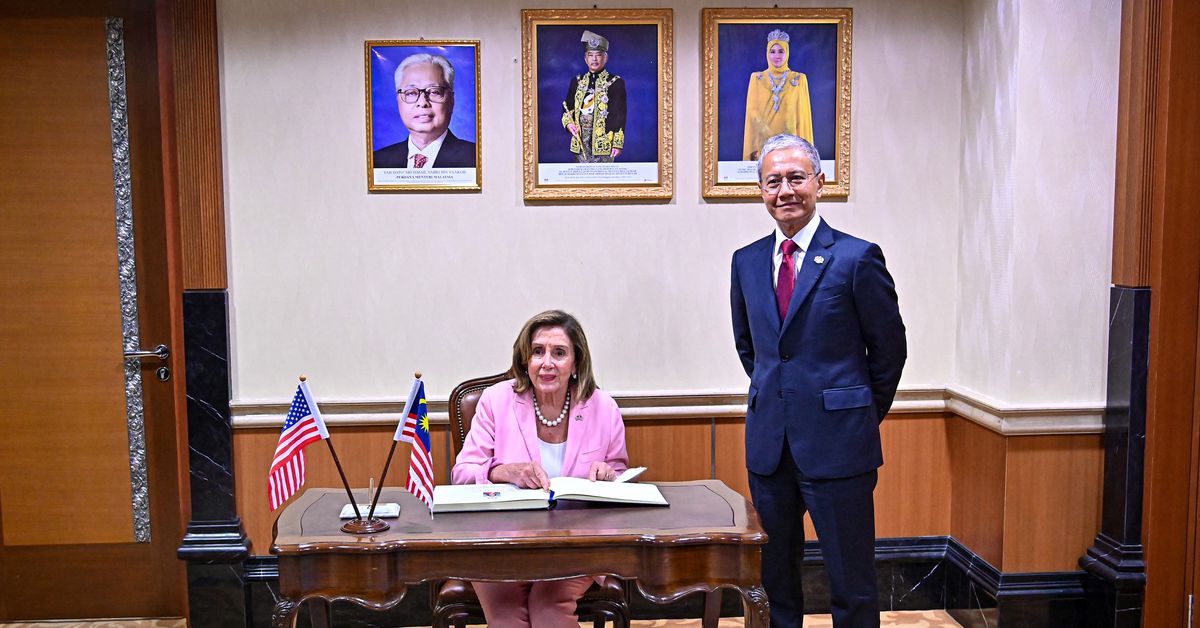 Four U.S. warships, including an aircraft carrier, were positioned in waters east of Taiwan on what the U.S. Navy called routine deployments on Tuesday amid Chinese anger over U.S. House of Representatives Speaker Nancy Pelosi's visit the island.

I suspect a sub or two is not far away either, both attack and bomber varieties 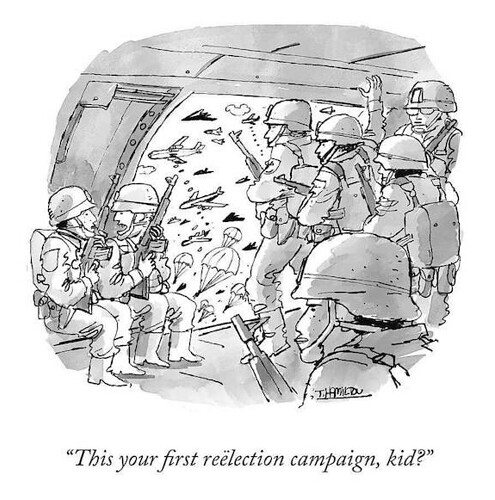 Can anyone confirm/refute this? Bit worrying …

r/Damnthatsinteresting - In Xiamen, across the strait from Taiwan 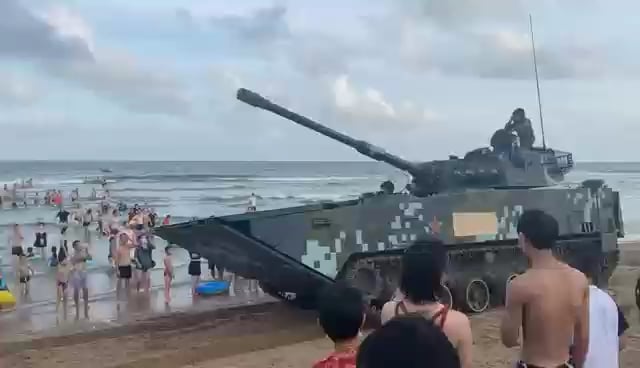 not everything posted on the internet means the world is ending.

Never known anyone who looks for all the bad so much. Maybe try mindfulness or something ? 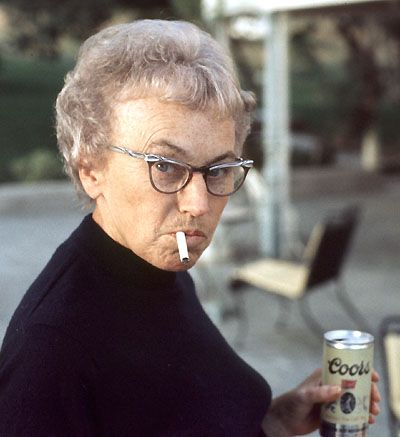 As my Nan used to say - “Might as well love it, we’re all gonna die”

Looks very deep fake and the only reporting on it is social media accounts and dubious “news” agencies.

It was on C4 news. Reported as a social media clip.

Conflicted by the Taiwan issue. I’m always suspicious of the US and it’s imperialist ambitions however, Taiwan was never a part of the PRC and indeed rather than it being a break away state, it was in fact the Chinese Communist Party that seized control of the mainland post WW2 and left what was the Republic of China which Taiwan remains a part of. I can’t see why Taiwan shouldn’t be able to receive visitors from wherever it chooses.

It’s all about how the Chinese civil war ended without proper resolution. 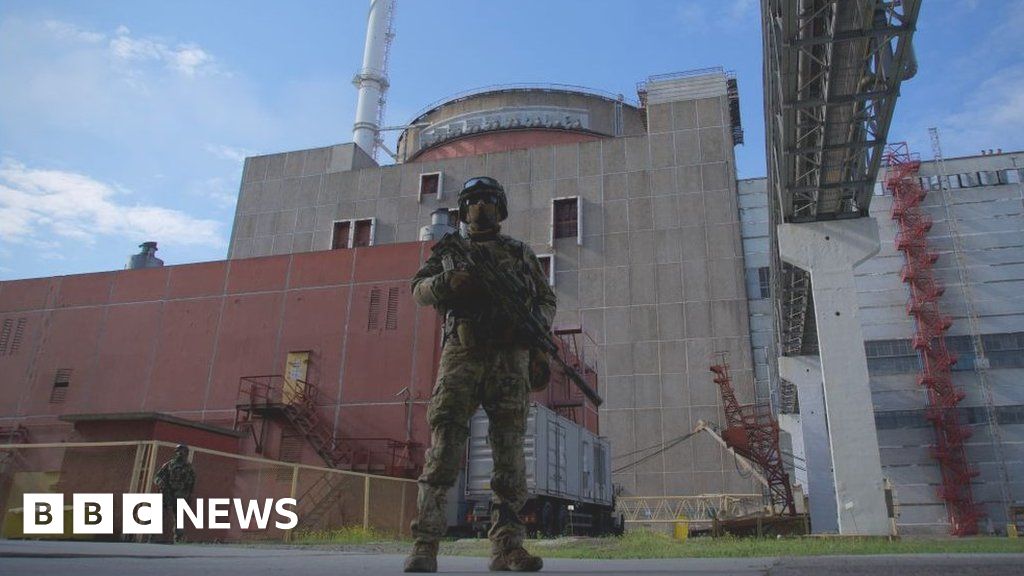 Every principle of nuclear safety has been violated at Zaporizhzhia, the UN's nuclear chief says.

Seems as if something big has gone bang in Crimea… 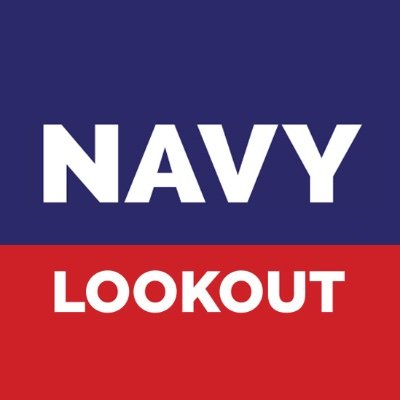 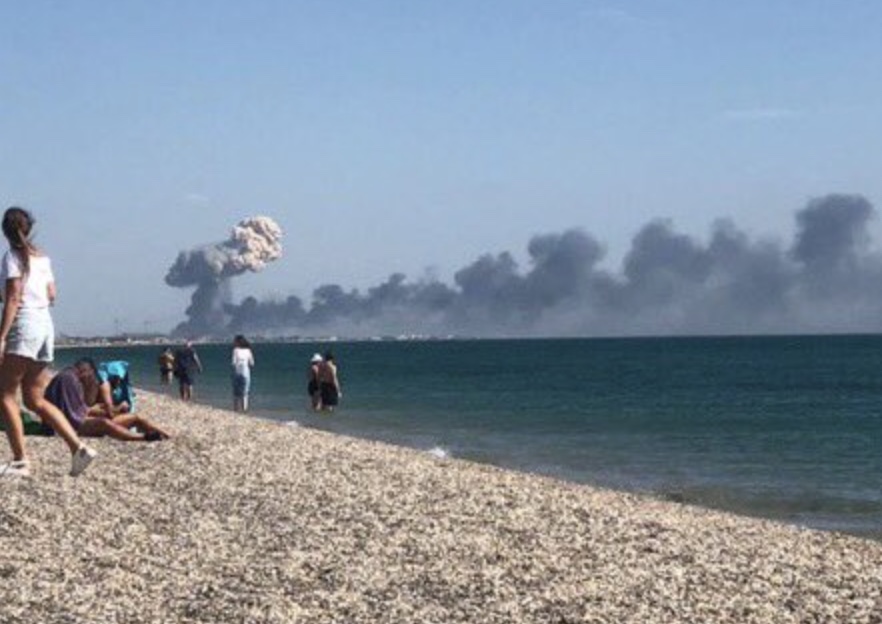 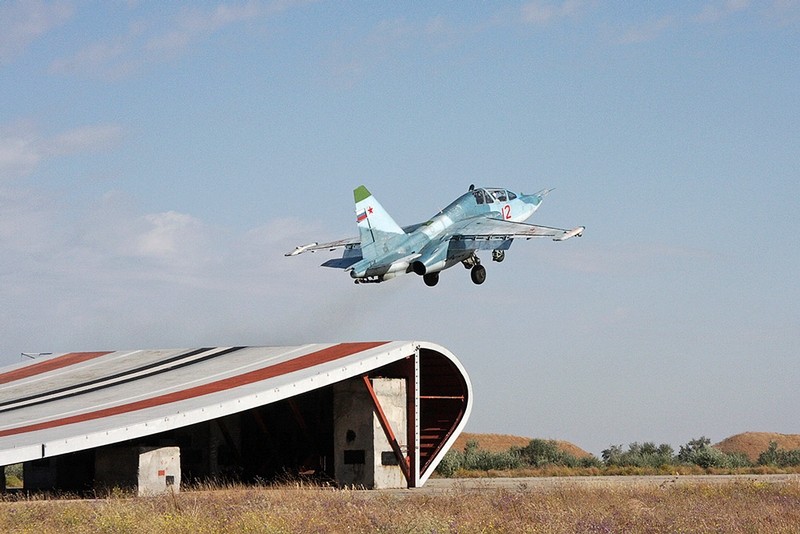 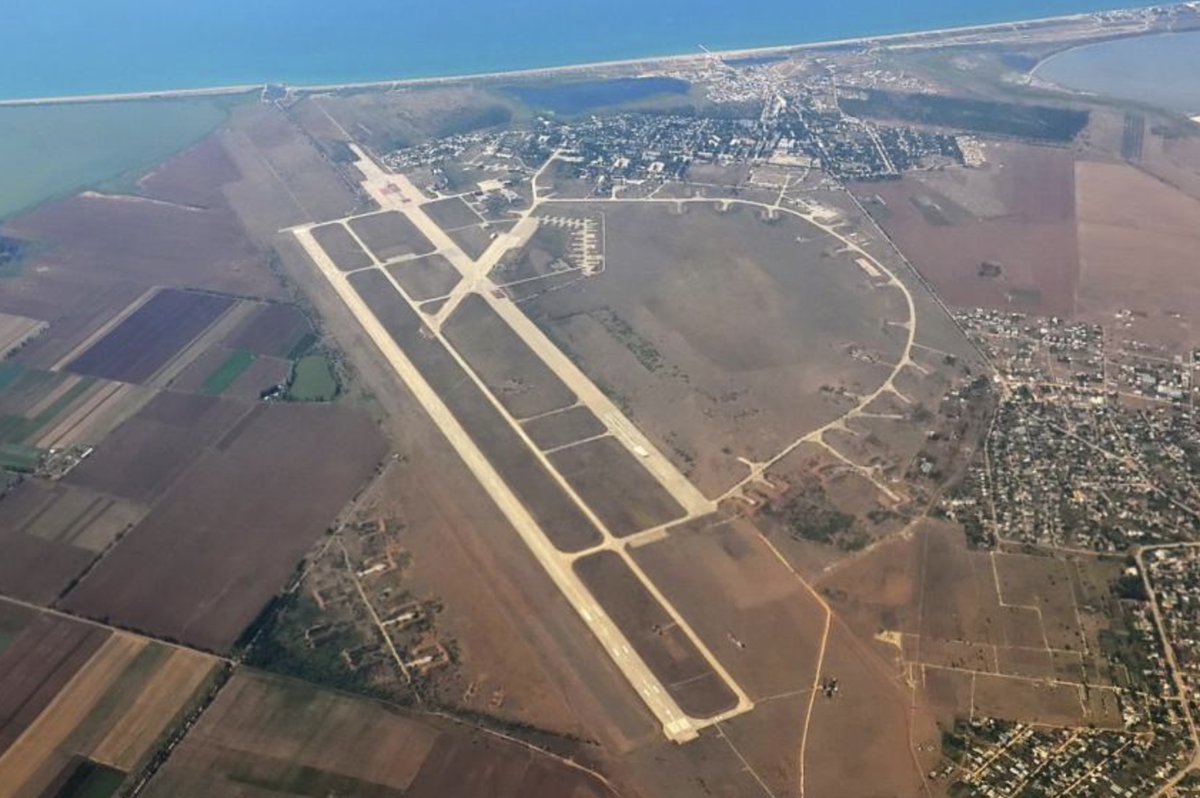