Some of the books even have words to go with the picture.

I bet you’ve already coloured it in and eaten the crayons.

a pillock in a green jacket and red trousers

I bet you’ve already coloured it in and eaten the crayons.

Is there a train station near by

A couple of miles away in the centre of Leamington, which he has been to previously to go to the real tennis club in town.

Harry will do anything for attention these days.

The estate is featured in the latest C20 society magazine (again). Apparently the floors are “west African ‘Loliondo’”. I would be very surprised if anyone went to the trouble of pulling them up before carpeting. As I said, they didn’t in our house.

Nice bit of Arups po-mo listed down your way @Waxy 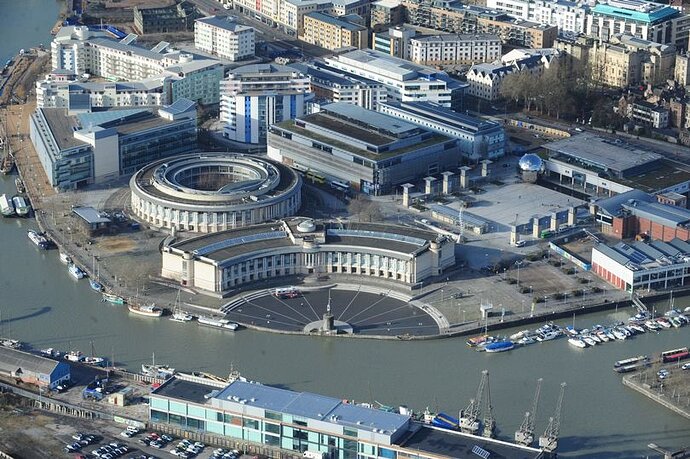 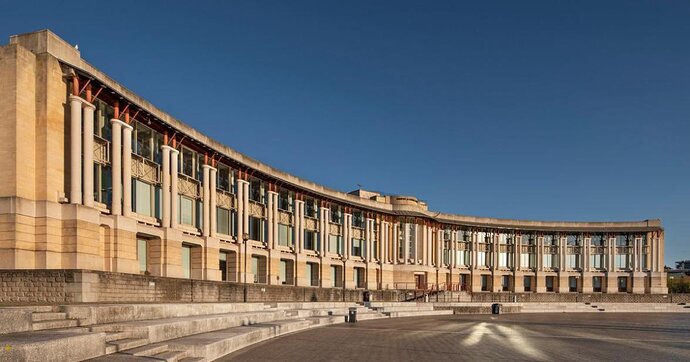 I’d like to shake the hand of the legend who realised that it could be a gig venue. 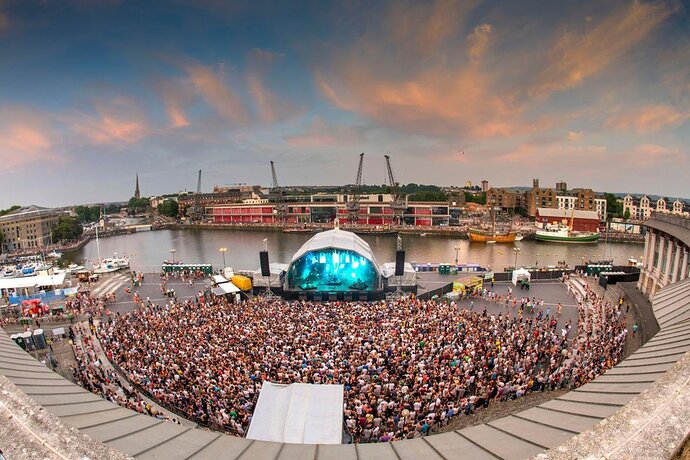 We were there yesterday and to quote FoL, “this where they come to do drugs and stab each other”.

I like the Wapping Wharf bit across the water but then, I’m a tourist.

Stop looking at the buildings you absolute beasts! 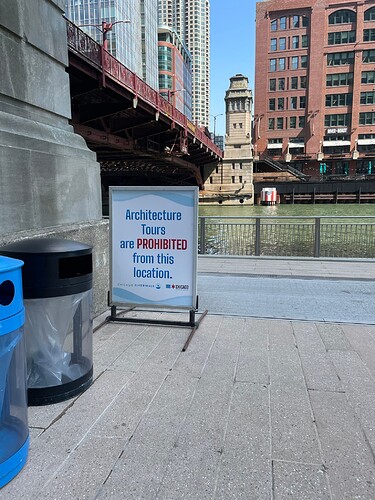 From memory, and it’s a bit jaded now, that place was the HQ of an element of Lloyds Bank that moved out of London, bypassing Reading. It was considered a bit of a win in the day, choosing Bristol over London. I always thought that part of the development of the docks was utterly souless, office blocks and nothing else.

It got a bit better as the development moved toward the city centre directly opposite the arnolfini, now accessed via that trumpet bridge

Did end up losing the exhibition centre, or at least most of it, to a row of dull pubs and eateries.