I’m a cliche, but l love that stuff. Just wish we had the climate in the UK.

I’m sure @malbec will know it well.

I wish. Never seen it before. Sarf Lunon is full of surprises

Roll down the hill from it and you’d land on your mum’s house.

Next door to the Dulwich Wood House.

Though last time I was at the DWH I was bolloxed. I shall try to be more attentive next time.

In the 1960s there was a lifting of government controls on building which saw an unprecedented spate of library building with 350 being built across the UK. Scandinavian building styles dominated a…

Thought our local one was only listed due to the next door church built at the same time, although it appears it has got attention of itself.

Leamington? Will have to visit.
Had a recent project with Milton Keynes Local Authority that looked to revamp the library, has ‘good bones’, just a little tired internally.

There are a number of developments under construction in Purley that appear to use large concrete panels.

I hope ‘lessons have been learned’ from this debacle. 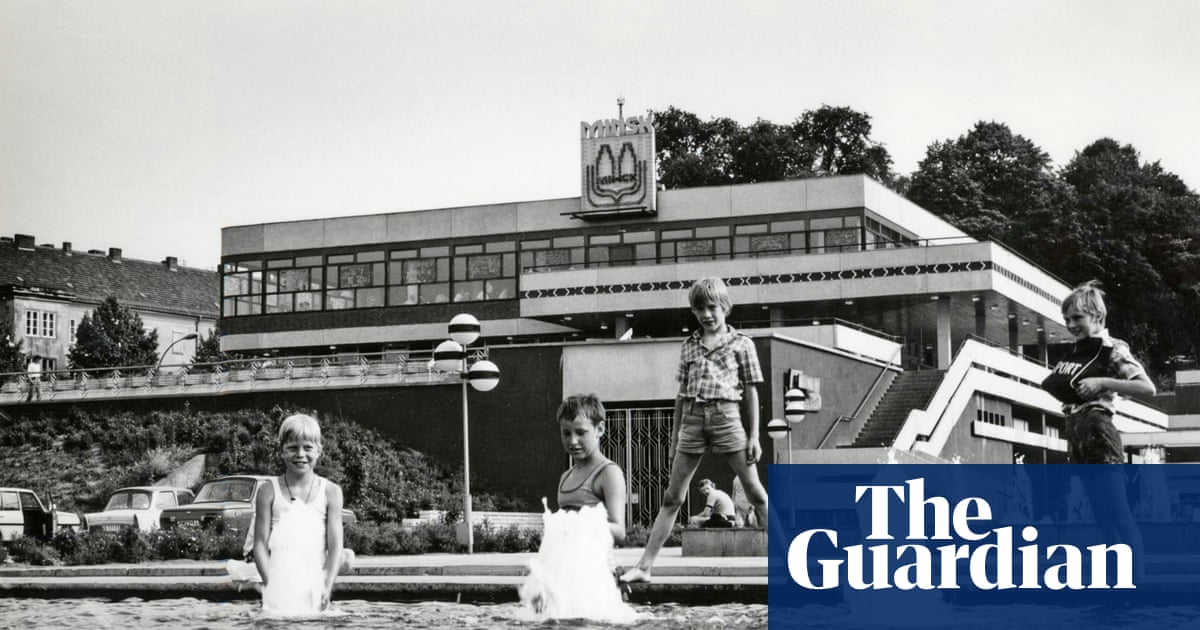 Staircase at the old RAI headquarters in Corso Sempione 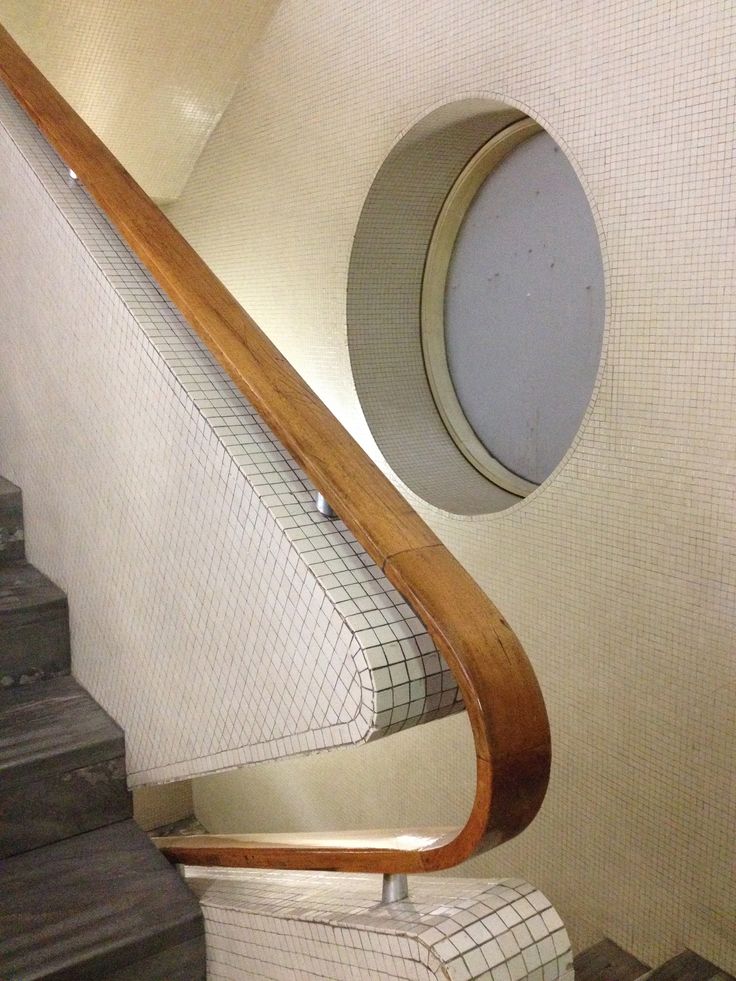 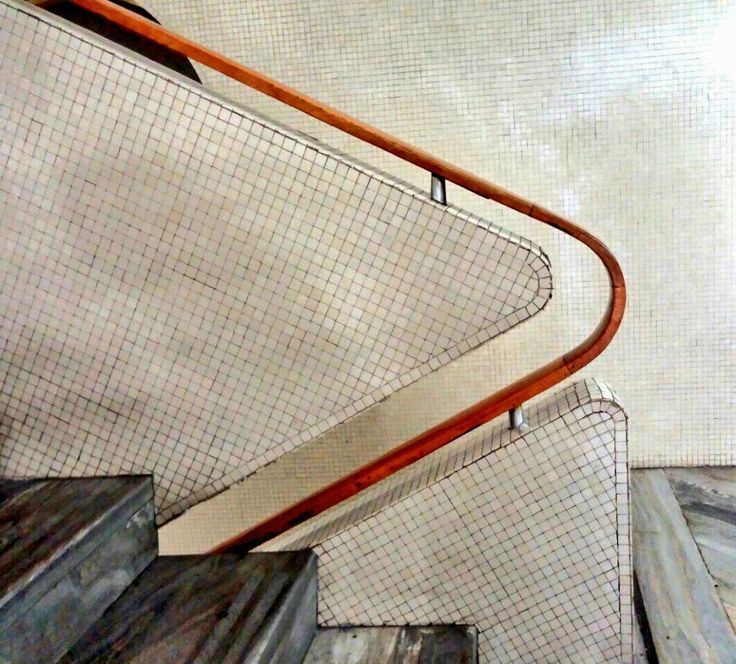 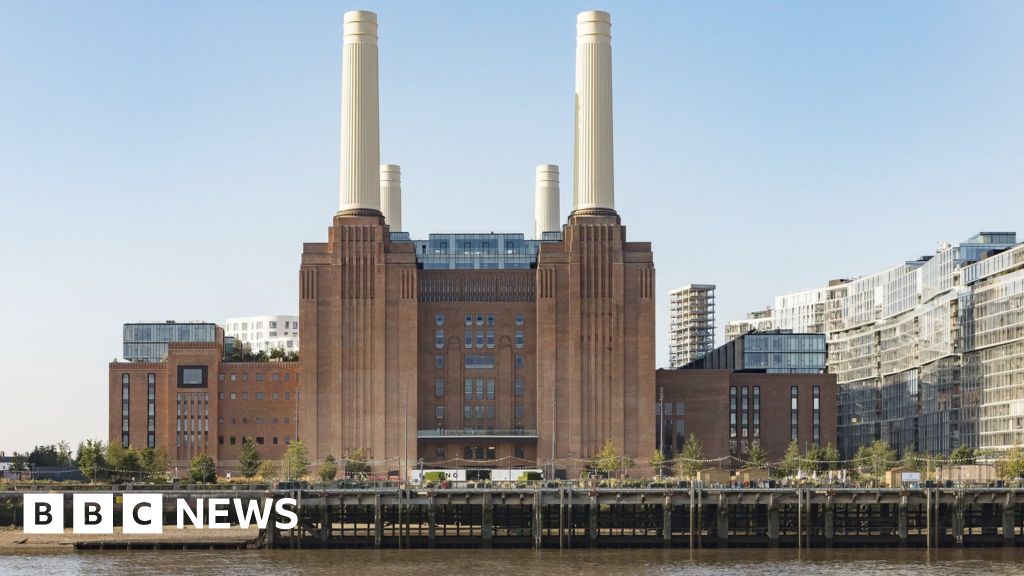 Almost 40 years after it closed, the landmark is opening to the public as a retail and leisure site. 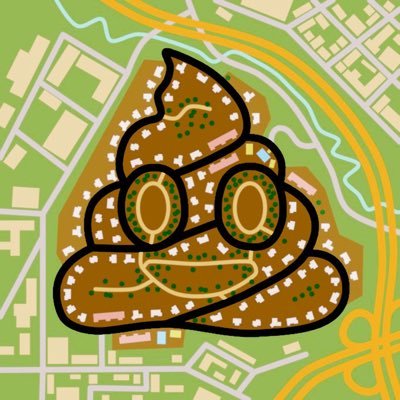 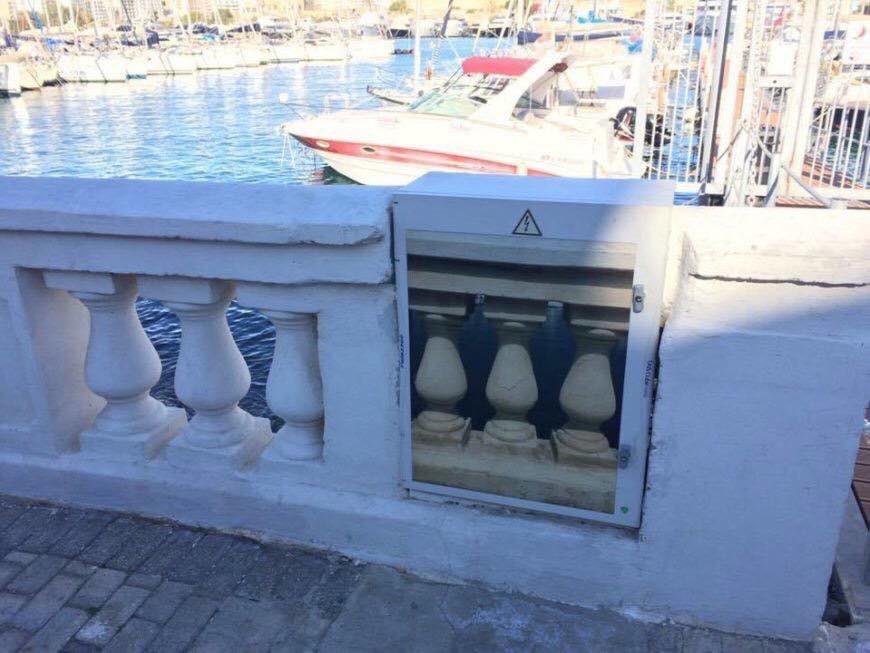 The KBC tower in Antwerp. 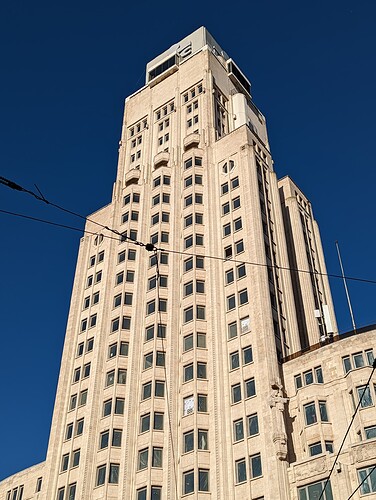 I think I’m right in saying that it was the tallest concrete structure in Europe when it was built.

Hit by a bomb in WW2 it basically responded with “come and have a go if you think you’re hard enough”. 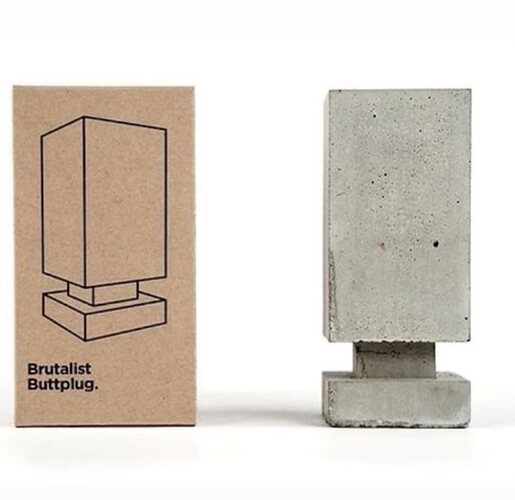 More like Brutalisk if it were an LP 12 add on.

Art Deco just got stuff right, one of my favourites is the Bacardi building, the interior is just stunning. 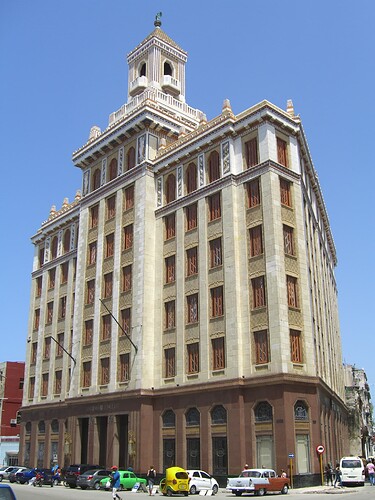 I particularly like the (former) Daily Express building on Fleet Street. The Daily Express Building (120 Fleet Street) is a Grade II* listed building located in Fleet Street in the City of London. It was designed in 1932 by Ellis and Clark to serve as the home of the Daily Express newspaper and is one of the most prominent examples of art-deco / Streamline Moderne architecture in London. The exterior features a black façade with rounded corners in vitrolite and clear glass, with chromium strips. The flamboyant lobby, designed by Robert Atkinson, includes plaster r... 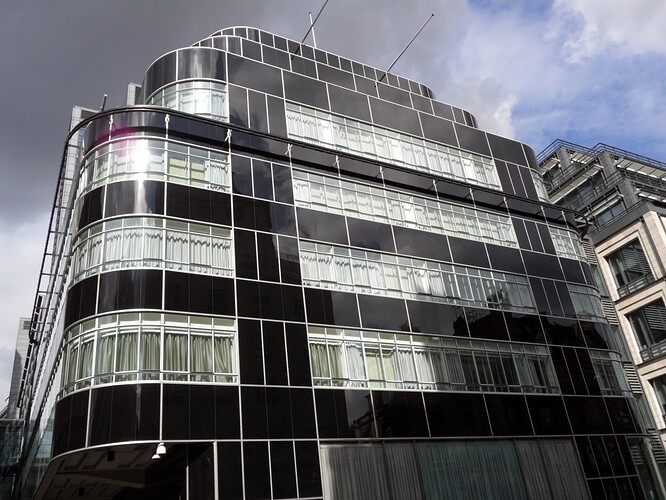 Again, the interiors are something else. 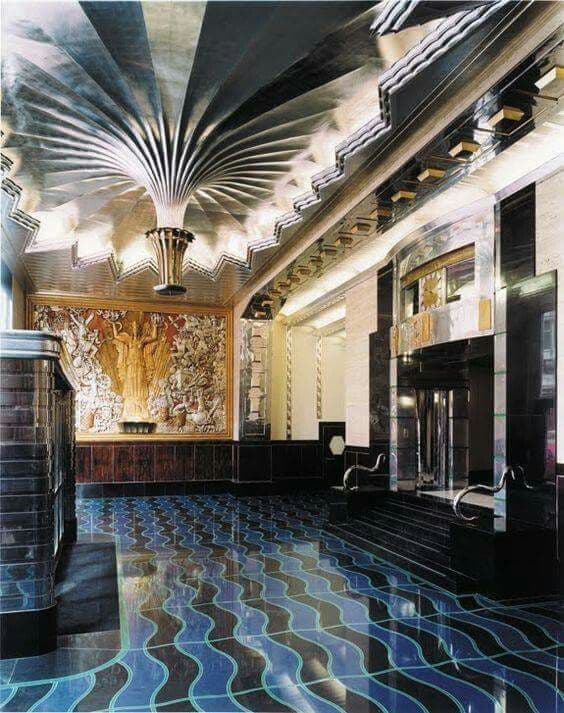 Some of the higher end London and European architects are reinterpreting these designs, using similar composition and detailing. This kind of quality exists now, unfortunately not in the mainstream.

I spotted some posts above about the library building programme in the 60s and 70s. Thought I’d take a look at the library in a local town, guess this was one of them. Not quite London levels of funding and execution, but the design is similar. 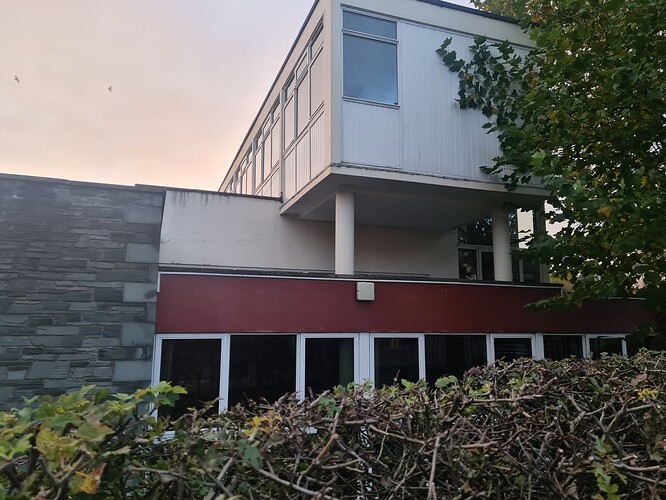