Ok so if I want to charge an electric car at home, I will need an extension of about 25m. The cable carries about 10A. My choices are as follows:

The first may seem the most obvious, but I am concerned about running that for many hours, in terms of heat generation.

My first thought would be with that current don’t coil or fold the cable while it’s charging the car. It’ll act as a big, very big, inductor. Obvious but worth noting.

I once heard of that trick being used to isolate a scope and then transiently (a microsecond or so) float it up to about a megavolt for the purposes of making a difficult measurement. But that (isolation) is almost the only effect that the inductance will have since the live and neutral are co-wound, so there’s no net differential-mode effect, only common-mode.

As far as the cable goes, 50m (there and back) of 1.5mm2 wire has a cold resistance of 1.9ohms (if I’ve done the sums right), so at 10A will drop 19V. So about 8% of the power taken from your wall be used to heat the wire with the other 92% charging the battery. You can work out the cost of this. I suspect larger cross-section cable might pay for itself fairly quickly.

EDIT: Sorry, it’s not that bad. I misread the resistance table (it gives figures per 1000ft and per km and I mixed them up). The actual resistance is more like 0.6ohms so you lose 6V at 10A.

Caravan cable is generally not rated for mains voltage.

Uprate your cable i would be running a 4mm ho7rn cable, the type used for induction/electric hobs

This sort of thing, I mean:

I’m not really bothered about the losses, it’s about safety.

Given you live in an inner-city area, I’d be far more worried about vandalism, theft, compensation claims, etc

It needs to plug into a standard socket, and be removable. I have a suitable socket on the cooker switch, so I’m hoping it’s wired with thick stuff.

I would happily get a dedicated charging point, but (1) I don’t know if I will have access to the parking spot long term and (2) to get a long dedicated car charging cable (with the standard sockets and capable of higher power) would cost £400+, so I risk spending £1k on something I may not be able to use for more than a few months.

I’m not really bothered about the losses, it’s about safety.

Have a think about connectors. The ones on your Amazon cable are IP44 rated. The second 4 means that they are splashproof, so will be OK in the rain as long as it’s just splashing on them. If there’s any chance that the connector could end up sitting in a puddle (immersion) though then you’d prefer it to be watertight in which case the second number should be at least 7. IP67 connectors look something like this https://cpc.farnell.com/pro-power/pew1663svb/plug-240v-2p-e-ip67/dp/PL08986?st=16a.

What VB says. And get some decent cable.

Thanks. There’s no chance of immersion, as this will be rare, I’ll be checking the weather forecast, and the ground (should I put it under the car) has excellent drainage. Waterproof is important, though, even so.

@edd9000 that’s the £400 option, which I would only bother with if I got a home charging point that could do 7kW. There is some connector issue that, I think, means you can’t actually use the Type 2s as extension cables, so it wouldn’t work to have that off the back of the plug in charger. 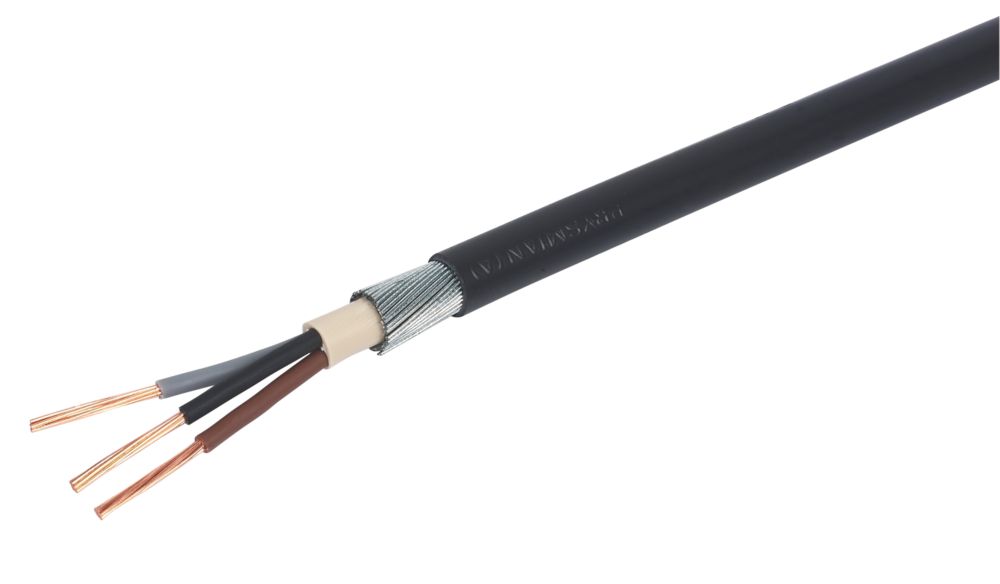 There is some connector issue that, I think, means you can’t actually use the Type 2s as extension cables, so it wouldn’t work to have that off the back of the plug in charger.

There is a resistance based handshake to communicate connection status and a PWM signal to indicate available current in Type 2 connections. If it is like mine, the standard 13A plug will have an adaptor box to provide that into the Type 2 connector on the car.

You should be able to get 4mm into a standard plug

I take it that the charging cable has one of them little control box gubbins near the 13a plug end. Are you planning to extend the type 2 connector bit?

Is the cable out of the Type 2 connector 3-core or do the extra signals run on additional cores ?

I think it has 3 pins for proximity detection and safety earth.

The IEC 62196 Type 2 connector (commonly referred to as mennekes) is used for charging electric cars within Europe. The connector is circular in shape, with a flattened top edge and originally specified for charging battery electric vehicles at 3–50 kilowatts, with a plug modified by Tesla capable of outputting 120 kilowatts. Electric power is provided as single-phase or three-phase alternating current (AC), or direct current (DC). In January 2013, the IEC 62196 Type 2 connector was selected by...