That was an excellent couple of game tbh, even though I would probably have preferred both results going the other way. It was especially good to see the defences step up in the Bills Chiefs game, when all the hype is about their offences.

I’m really enjoying this season. No team, even the unbeaten Eagles, look like sure-fire favourites to make the Super Bowl.The battle to get into the playofs could be brutal.

I can’t work out the Eagles. They don’t seem to be great, but they are solid everywhere, and their offensive line is very competent indeed. They are bulldozing teams up front, and this makes the game very easy in offence. They seem to be an exercise in competence over flamboyance.

Just caught up with the highlights of the 3 games we had here.
Enjoyed them all, Bills v Chiefs was very tasty and the Eagles impressed.

The Chiefs looked really good last night against a pretty good 49ers. The Buccs and Packers need to get their acts together or their season could be over before the playoffs.

Josh Jacobs on fire for the Raiders yesterday and single handedly destroyed the Texans DF in the 2nd half with an unplayable RB performance. 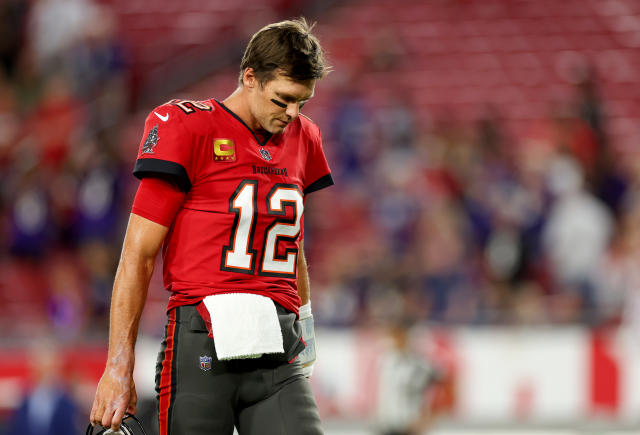 Thought he started really well, TD on first drive, it all went downhill from there.
Ravens did well considering their WR/TE/RB injury list

TB could have put Baltimore away in the 1st half. Once the Ravens got their running game going in the 2nd half and kept Brady off the field for long stretches it wa all over. The Bucs defence was exhausted, there were a couple of Ravens drives that were 8-9 minutes long.
Brady’s frustration is becoming more evident with every loss. Reports are that post game he sat in front of his locker with his equipment and uniform still on and his downcast head in his hands for at least 10 minutes.

The Niners NEVER lose to the Rams!

They really outclassed them yesterday, a great result

When I posted that the Niners were one score up having just come from behind.
Amazing feat by McCaffrey

What a monster he was indeed!

Shut out and drubbed by the Saints. Raiders looked utterly abysmal on both sides of the ball.

Recommend me a game from the weekend to watch to take the bad taste away.

Great pickup by the Niners. After their bye week a several IR players will be returning. Should be great to see Deebo and McCaffrey together.

Put that in the ‘What I’m Watching’
It’s fecking brutal, brilliant and so, so very skilful 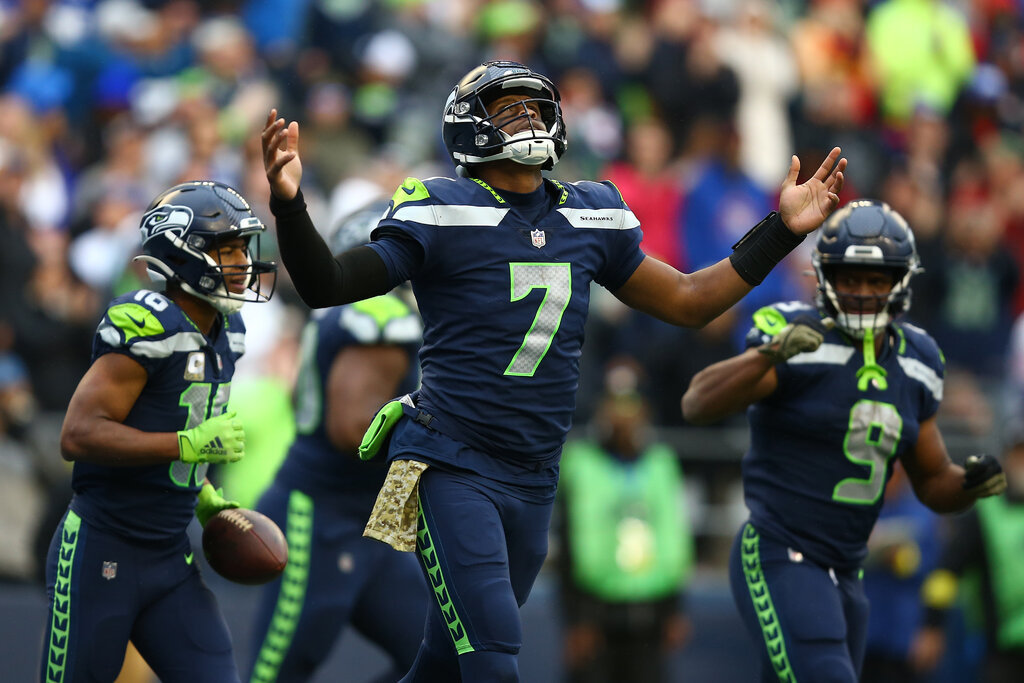 A new offensive system, a resurgent quarterback, and a stellar draft class have the Seahawks soaring in the N.F.C. West.

"In 2022, Rodgers’ on-field play has begun to mirror his off-field pseudo-intellectuality – aimless and without merit. " 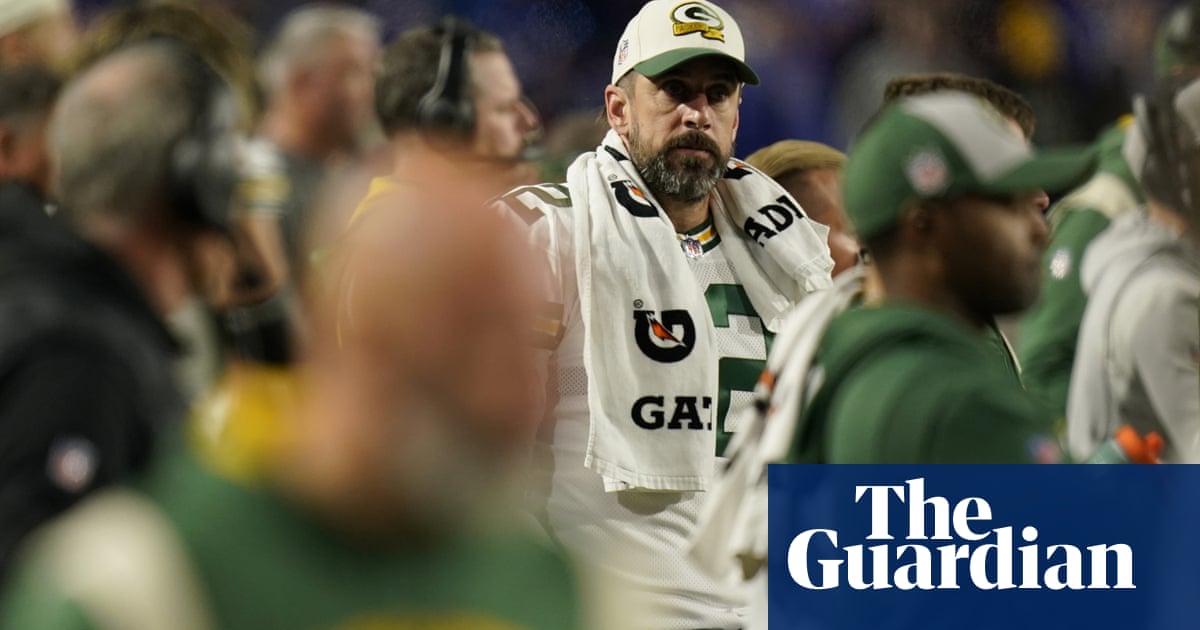 The memeification of Aaron Rodgers’ struggles has officially begun 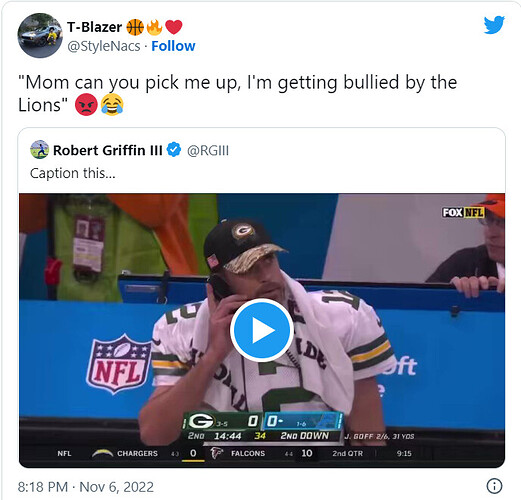