I like a hat. In my indie-kid days I used to sport a Greek fishermans cap, worn tilted towards the back of the head, which went well with my Morrisseyesque quiff.

These days, lacking the follicle action required for quiffs, I mostly resort to beanies when walking the dog in the darker months, but have a fondness for a nice baseball or cycling cap (never, ever in the car or backwards…) when the sun appears.

Lately I have become enamoured of victorian smoking caps, à la Norman Parkinson. I’m sure I’ll look an utter twat, but I really fancy one.

Who here likes a hat?

Am currently looking for a summer sun hat, maybe something like this

The last time I was in the states I decided to go native and bought a rather dominating leather Stetson, it was quite huge, capable of hiding a whole side of beef. Passers by ogled it and kissed the shadow it cast. Funny old bunch the Murcans 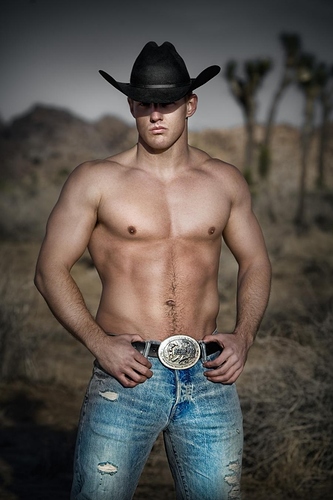 We need Ritchie to make some bespoke AA ones 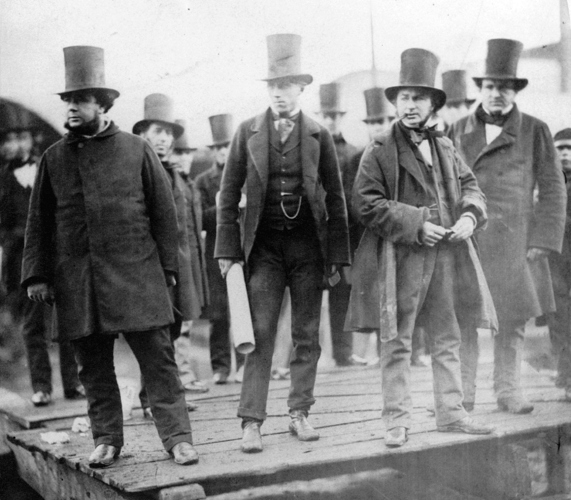 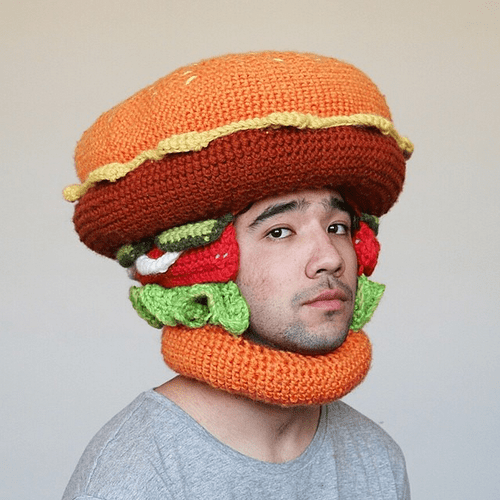 You’ll need to get the matching pipe

Thought about getting an e pipe 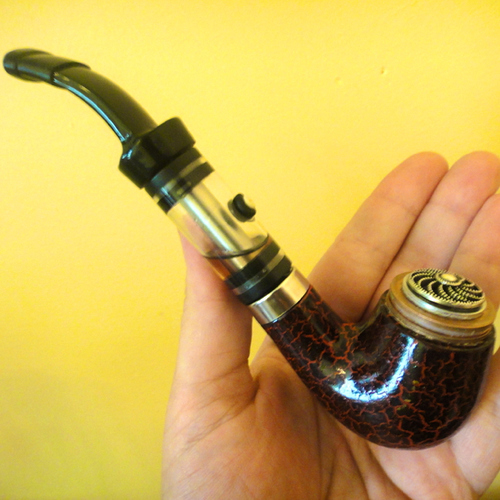 I saw an episode of Shed and Buried the other day where They visited a guy who had some steam cars. Every car had a set of black leather toppers for its occupants. Henry suited his. 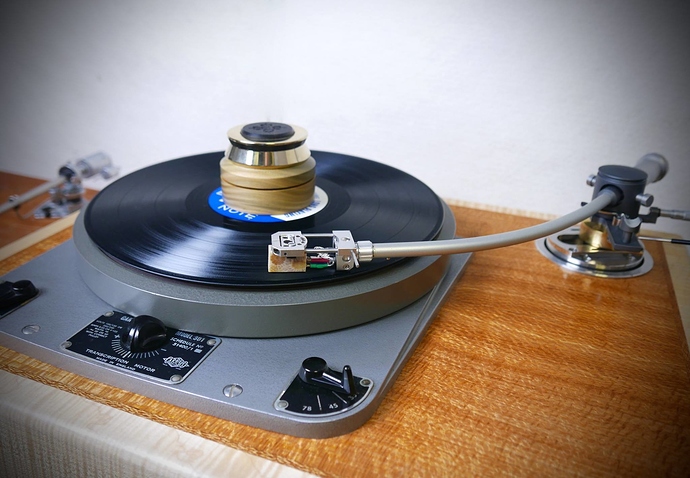 Pah! Get a proper job 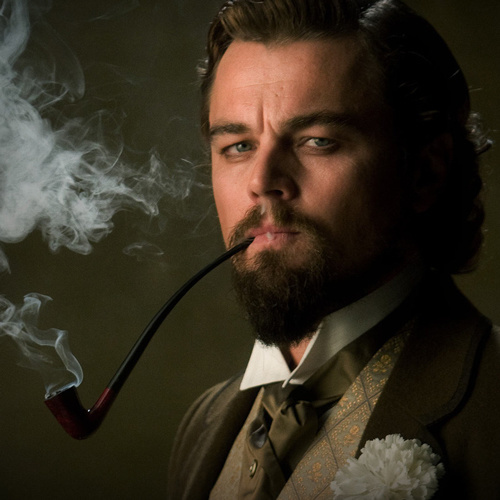 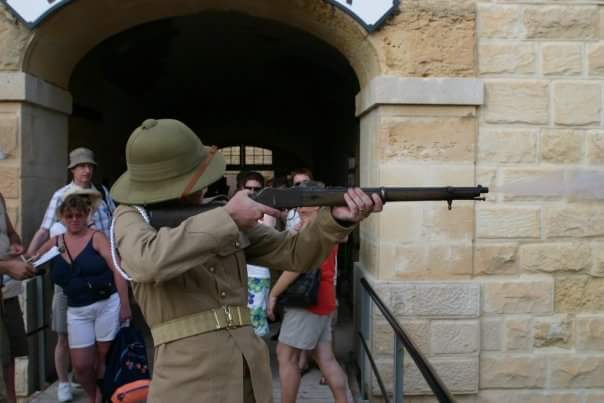 And shortly before receiving my medal for the aforementioned action 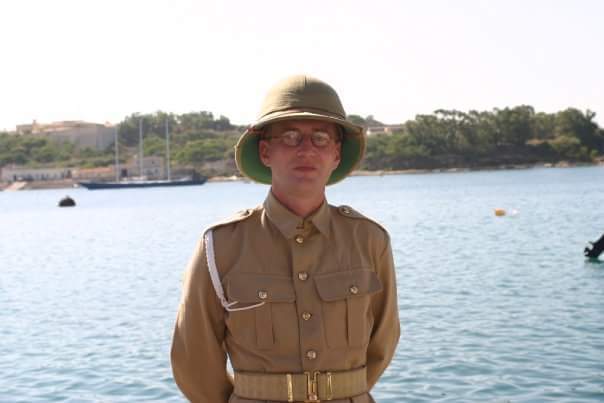 When you have as little hair as I do they are a medical necessity in sunny places. They need to be chosen carefully though. We once had a holiday split between the Appalachians and New York City. Early on in the trip I found myself hatless in Lexington VA. Without considering the consequences I bought myself a straw fedora with a Virginia Military Institute hatband. This protected me from the rays and attracted little attention in Lexington. The same was not true in NYC. Some people scowled. In the end, in Battery Park, a complete stranger much larger than me asked me to take the hat off. It seemed wise to comply (when in Rome etc …). When I’m not familiar with the culture I’m more careful these days.

Ellie recently joined the Air Cadets, and this has re-ignited a fondness for a beret too, I don’t think I could carry it off like this chap though

But I’d love one of these…

I once took Stronzetto to India for a spot of contraband. The turban is a much overlooked and very handy chapeau. Customs didn’t look twice. 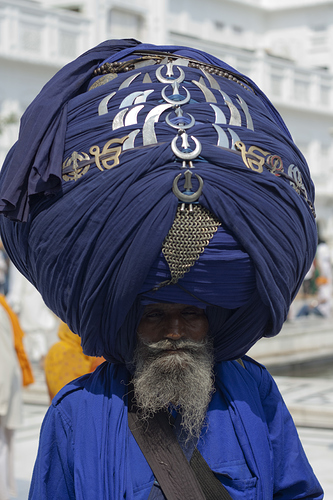 Here I sport a rather dashing Norman protective hat while preparing to fight the Welsh tribes, circa 1991 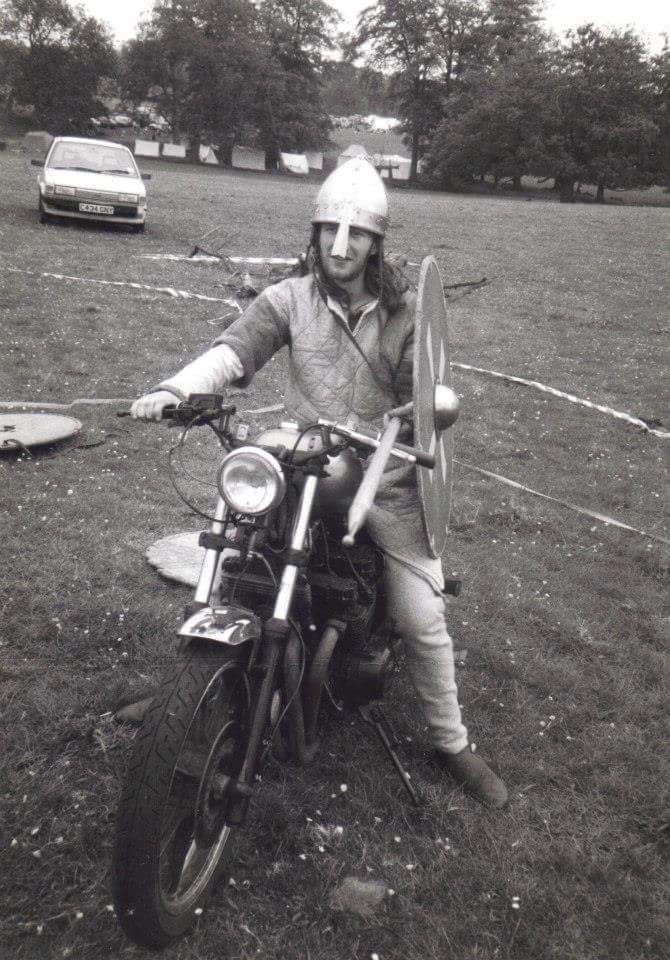