I had a look on Hoffman last night to see if there was anything on the Washington post article, I jumped in 6 pages from the last page and by the time i’d read them there were 27 new pages. A never ending story.
I gave up but one thing that stood out is they seem to be gunning for everyone and anyone. Fremer still getting it but also any youtuber that has made a video on it. Apparently they’re just reading that thread and regurgitating what they’ve read claiming it as their own knowledge. Seems the Hoff guys suspected Mo-Fi were up to these tricks years ago. Forum mass hysteria.

In the meantime I shall be mainly playing my Sony Legacy all analogue master tape to cutting recording of Electric Ladyland. Wonder how this compares to the original.

Ps, the all analogue stuff doesn’t bother me, but it can be done if you set to it

Butt-hurt all round. So many of the hair shirt purists who’ve been swishing around the AAA stick have been made to look a bit stupid because it turns out that the DSD transfer is transparent enough for them not to have noticed, and they now turn that anger into ‘we’ve been lied to’ ire against Mofi and frankly anybody else within spitting range.

Short answer is first press, by a length. I’ll kick off another thread for record discussion, descriptions etc. I’ll have a chat with the Mods, I think there could be enough interest to kick off a new folder, with album threads within.

So law suits are a go go. Seemingly this will all cost a lot of money and no one will win but the lawyers.

“For what it’s worth, I am a practicing attorney and read the complaint filed (on August 2, 2022) against Music Direct d/b/a Mobile Fidelity Sound Lab and MoFi. The following is a summary: The two plaintiffs, Stephen Tuttle and Dustin Collman, are seeking to certify two classes. The first class (the “Washington Class”) is on behalf of all purchasers in the State of Washington who directly purchased vinyl records which were not fully produced by and from analog sources but were promoted or advertised to the contrary, from Music Direct or its subsidiaries. The second class (the “National Class”) consists of all such purchasers in the United States and its territories and possessions. If the class is certified, all purchasers within each class (starting in 2015 or 2016; it is not clear) will have an opportunity to participate in the net award after payment of legal fees and costs. The plaintiffs’ counsel is BADGLEY MULLINS TURNER in Seattle. The causes of action include violation of state consumer protection laws in Washington and Illinois. Damages under the Washington Consumer Protection Act will only benefit the Washington Class. The other causes of action are alleged on behalf of the National Class which will also include the Washington Class. These causes of action include a breach of the Illinois Consumer Fraud Act, Breach of Contract, and Unjust Enrichment. Other causes of action include unjust enrichment and breach of contract including breach of warranty. Essentially, the complaint asserts that the defendant unjustly earned more money than it would have been able to earn had it truthfully disclosed the nature of the product it was selling. By misrepresenting its products, it breached applicable consumer protection laws and breached its contracts (formed by its offers of sale and consumer acceptances) and express or implied warranties of fitness for a particular purpose, good faith, and fair dealing. Plaintiffs seek the certification of the classes, unspecified damages allowed under law including actual, incidental, consequential, exemplary, and/or statutory damages, attorney fees, costs, interest, and such other relief as the court may grant. Like most complaints, the plaintiffs’ case will not be proved in its complaint. There is a long way to go. Presumably the next step for the defendant will be to file an answer and object to the certification of the classes. Without class certification, it is unlikely that this lawsuit will proceed as it will not make economic sense based on the minimal damages to these two defendants and the cost of litigation. If the class action is certified, it will most likely end in settlement and the largest individual financial winners will be the attorneys for the plaintiffs and defendant. There it is in a nutshell.”

…Sounds like using sandpaper on a sore ass. Go America! 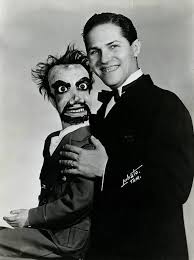 Excellent, I looked at that and was wondering what I could make of it.

Excellent. Everyone ass-burned will get 50c each which they can use as a harmonic resonator on top of their phono stages.

Mofi could settle out of court with oxo cube sized pieces of Shugnite.

I feel sorry for the judge who has to sit through a real life version of a Hoffman thread rant.

I’m holding out for a Dalby record puck.

You need one of these in your life 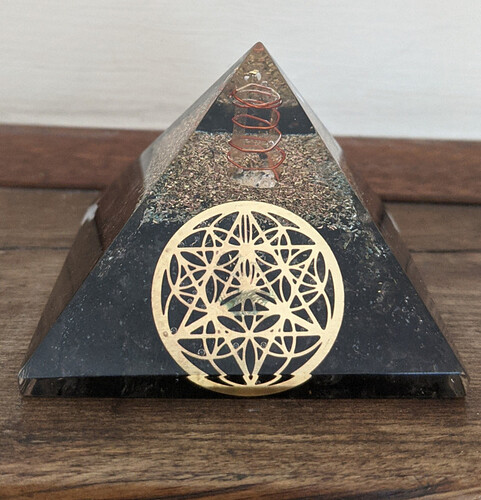