if you mentioned pre-amp

“You spent just exactly how much on a stereo sir…?” 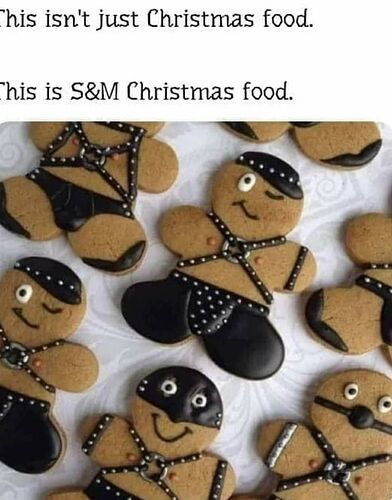 where if you mentioned pre-amp

I have had those conversations

Do I have to list my hifi seperately?
No sir, domestc electronics are covered
Is there a max value for each component?
What do you mean by component?
Well for instance the cartridge on the TT
What’s that?
(Explains)
You mean the needle?
Yes
Why would we need to know about it?
A new one would be £5K
For a needle?
Yes
(Long silence)

John Lewis here including a boiler service, worked out cheap on their platinum one compared to others we tried, still over £600 though so must be doing something wrong based on the numbers in this thread

I just got a quote for £354 building and contents trying Chris’ LV route. Including specifying an expensive engagement ring for outside the home. I think the overall terms look better than my current M&S policy too. Fewer restrictions and individual item limits.

Am I the only person here who doesn’t bother calling out individual items?

If you’ve something like a Hiscox policy, then sir is not expected to be concerned with such trivialities.

I’m with LV because they’re one of the few providers who will insure a 100% flat roof (thanks 1960s German architects).

The LV quote I did asked me to specify individual items of jewellery >£5,000 that I wanted cover for outside the home. That was the only thing I needed to specify. In all other regards I am very impressed with their unspecificity, if that’s a word

That’s probably what ours says too, thank you.

Besides which, burglars around here are usually after cards and passports. No one wants your “flat screen telly” any more.

I had a similar conversation with LV to what Kev posted above. In the end they just said we’ll cover you for any claim up to £50k with no individual item limits. I still had to send them a list of all the items over £2k for the policy schedule though.

While they try to process the fact that someone has actually spent £5000 on a needle.

While they try to process the fact that someone has actually spent £5000 on a needle.

Who said that?
What you paid for something and the insurance value are vastly different things

what’s the max on a total loss?

so if your house burnt down and everything was lost you’d only get £50k for contents.

Why do you keep asking the same question?

I was curious… a while ago an insurance company asked us for an inventory, it was a pain in yhe arse, but we discovered a £75k cap on a total loss replacing withe new.

The inventory showed that it would cost close to £150k to replace with new in the event of a total loss.