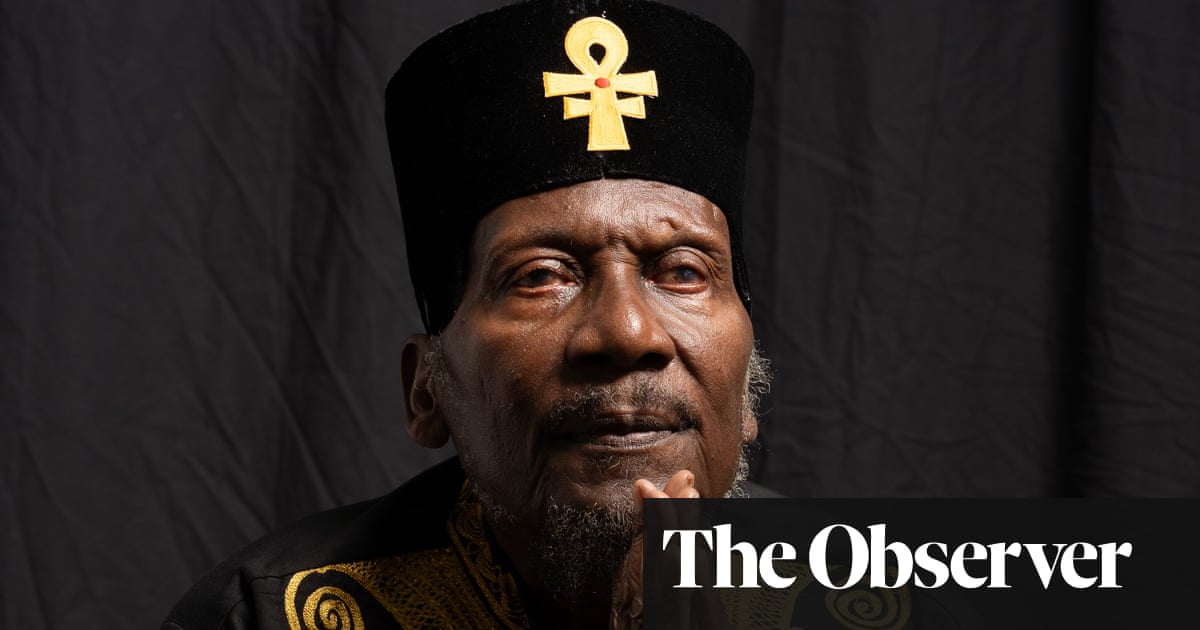 Reggae pioneer Jimmy Cliff: ‘In England we had to fight to get any kind of...

The musician on his early struggles in London, his enduring appeal and auditioning Bob Marley, and the problem with Jamaican independence 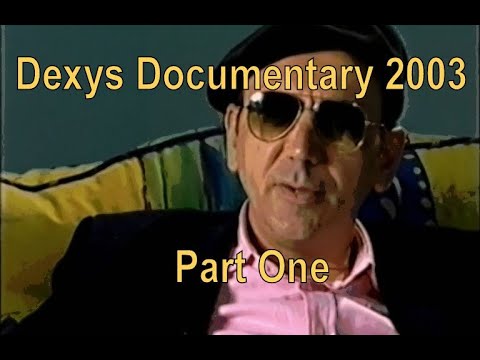 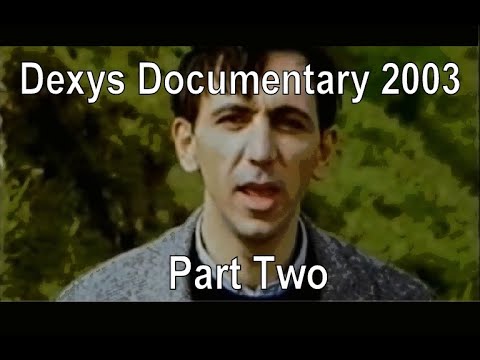 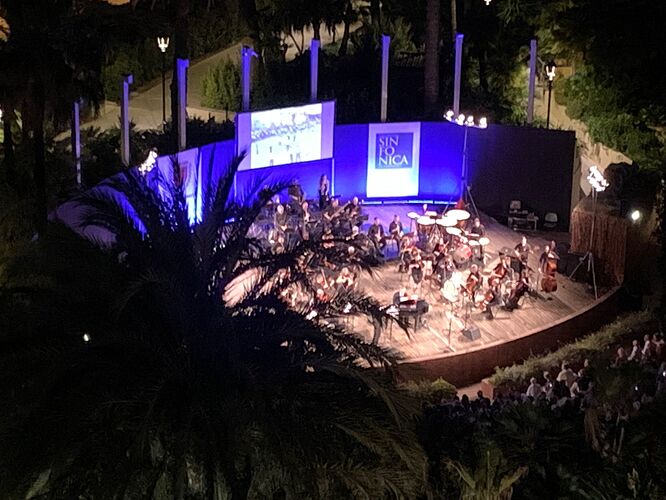 Lucked in end of last week, hotel room was right above this.

Vince Tempera with the San Remo Sinfonica, Italian musician, best known for his film scores. The screen behind played excerpts from the films. Plenty of Spaghetti Western also The Godfather and Tarantino used a piece in Kill Bill, strangely, the excerpt used for the latter - the morgue scene 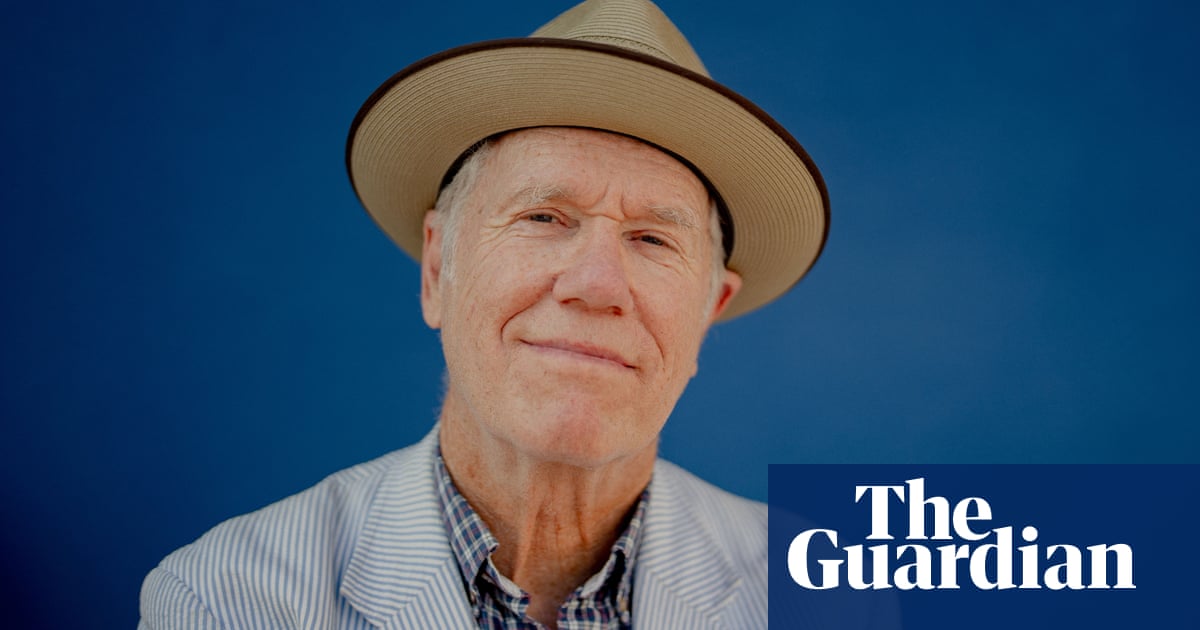 ‘I was promiscuous – that’s murder on marriage’: Loudon Wainwright III on sex...

The singer-songwriter fought with his father, fell out with children Rufus and Martha and drove away his first wife before the honeymoon was even over. At 76, has he finally made some kind of peace with the world?

Ooh, there’s someone I’ve not listened to in far too long. Might have to have an album in between the current Soundgarden before I switch straight over, might be too different 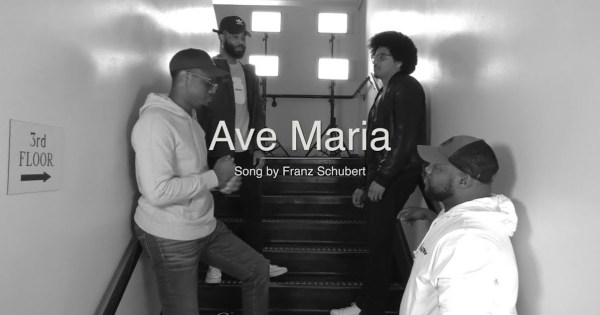 Singing a Capella is difficult enough, but their synchronization and blending all while inside a stairwell is phenomenal!

Thanks Dave, I enjoyed that

The Beatles and India. C4
Interesting documentary about the Beatles’ adventures in Indian music and their time at the Ashram.

I’m not the wolds biggest fan but this kind of broke me to watch… Following the death of Taylor Hawkins his son steps up to drum at his tribute concert. 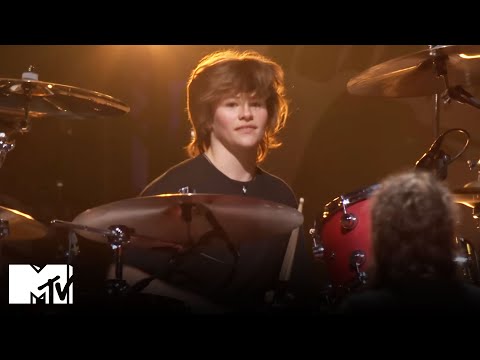 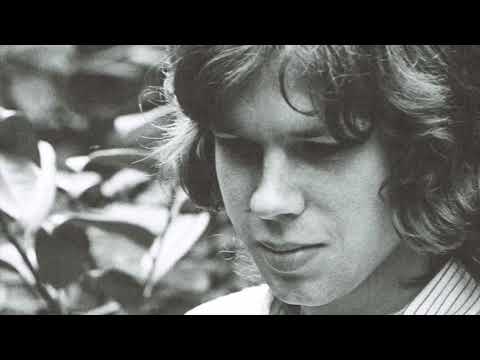 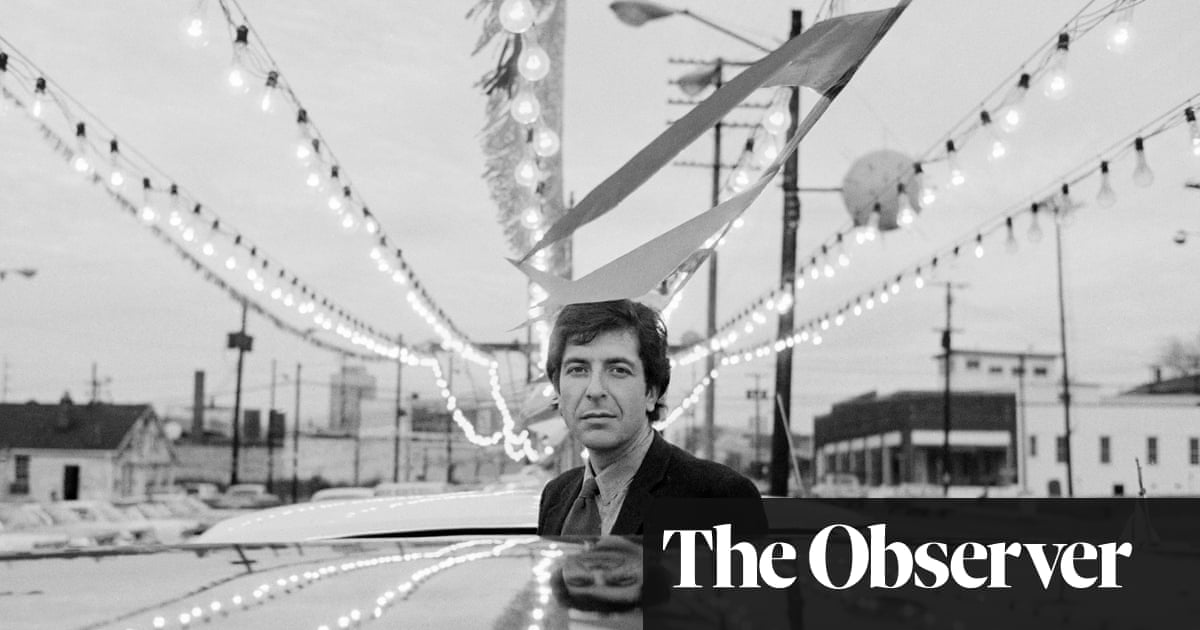 A new film tells the story of the song, written over 10 years with 180 versions

Not music but a Bill Brandt photography exhibition coming up 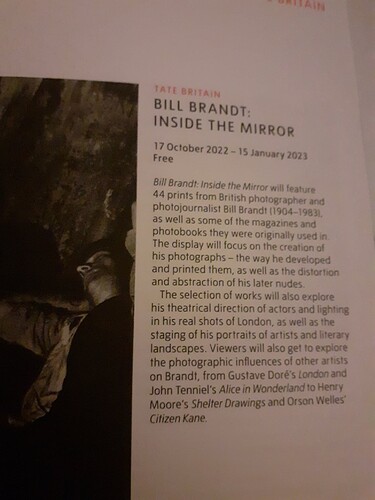