We no longer seem to have a viable opposition, despite the fact the goal has never been more widely open!

I had a lot of faith in him. But he’s just turned out to be another annoying cunt.

Albeit one that might actually get elected unlike Corbyn.

And also: what did you expect in an interview with the Fail (except for there not to be one, obviously)?

… the goal has never been more widely open!

But is it ? A lot of the people who voted for the Tories in 2019, knowing they’d keep Johnson as PM, despite his visible-from-space track record as an incompetent, self-obsessed, blustering, unprincipled liar, are still alive (I use the word loosely). If they could vote for Johnson then any conceivable horror is possible.

From the moment Labour failed to rally against Brexit, I felt deeply distanced from the party. Starmers fence sitting, people pleasing position is also not something I can align myself to. Like Guy, I hope this tactic is dropped should he ever cross Downing streets threshold. Meaningful change may be naive and immature but it doesn’t mean people don’t need it. (Even the promise of it would be nice)

I continue to struggle to take-on-board the extent to which UK politics has moved beyond satire, beyond even vestigial notions of morality or effectiveness.

It’s nothing but a foetid morass of egotism, greed, lies and self-interest…

It’s nothing but a foetid morass of egotism, greed, lies and self-interest… 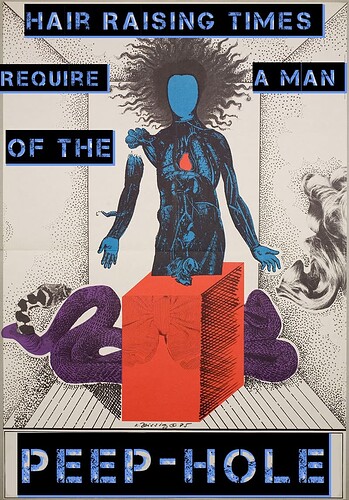 Couldn’t agree more, but after seeing some stats on Peston then the reason why is apparent.

When comparing Red Wall and Blue Wall (didn’t know it was a thing but it’s a swathe of seats running from the south coast to the North) the top two issues d were shared, the economy and the NHS.

Following those the next biggest issue was immigration, but only for the Red Wall seats. For the blue wall seats it was at the bottom of a list of 6 issues, their No3 was education.

Labour have gone heavy on education and immigration, as have the Tories.

Elections, it would seem, are not the vehicle to change people’s minds.

Labour has lost every single election in my life, except for ones where Tony Blair said “I’ll basically do everything the Tory way, but with less evil fascism.”

Blair then went on to do things more to the left than would appear from what he said before the election.

Labour has lost every single election in my life, except for three

The age of principled politics and manifestos aimed at society has long gone. Now all we have is a random hotch potch of empty micro promises carefully designed to appeal to the prejudices and reactionary rhetoric of the individual.

We have descended into a competition to decide which flavour shit sandwich we are going to be served up.

How old are you Adam?

Fuck, I miss the militant 70s and early 80s.
Thatcher bitch fucked it for all of us

Not that young, in truth, but I have no recollection of Callahan

I was a student during the winter of discontent. We ‘paid’ for meals at our student dining hall with paper tickets, collected at the door by a scouse steward, Dave Ceruti. We queued on the spiral staircase up to the hall and when the power was off we stood in near darkness. Normally Dave stacked the tickets in neat piles, for easy counting. But when the lights were out he said we’d unconsciously twisted and bent every one so they were impossible to stack. 18-20 year olds, but scared of the dark.

Wiki says it was the coldest winter in 16 years.

Well he never won an election either.
The last Labour win before Blair was Wilson in 1974. Just wondered if you were on the planet at that time

The politics presenters were avoiding the 'Lady’Mone scandal like the plague this morning. 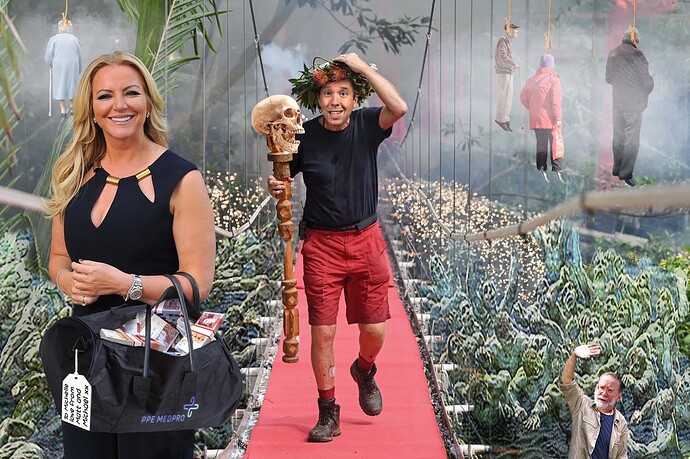 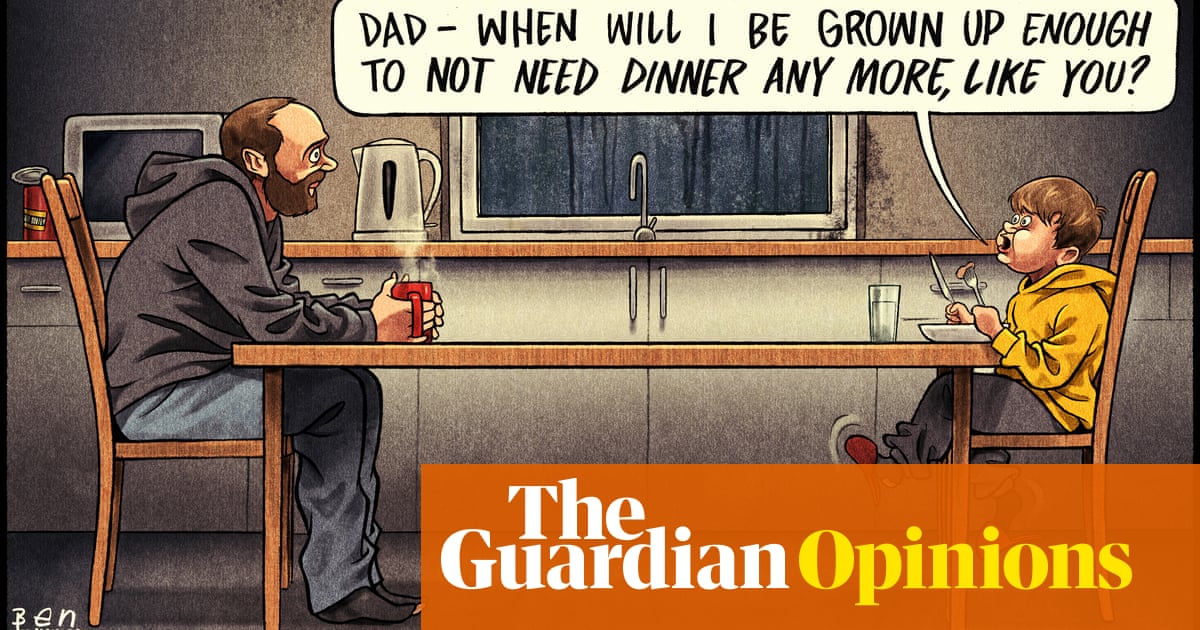 Families across the UK are struggling with food price inflation, with single parents the most likely to be skipping meals to make ends meet 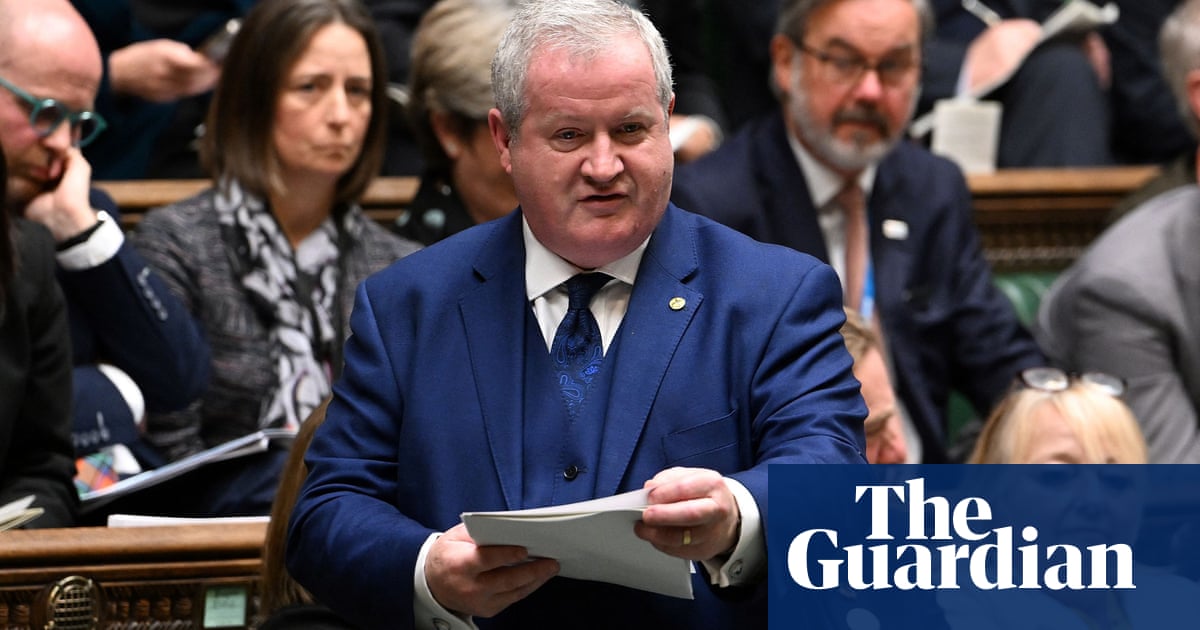 Ian Blackford steps down as head of SNP in Westminster