That’s a damn shame. Robbed of a real talent. The only thing of hers I ever read was ‘Fludd’, which impressed me enormously at the time, but inexplicably I never read another thing by her - which is unusual, if I like an author I usually obsessively read everything they write - and is something I must, belatedly, put right… 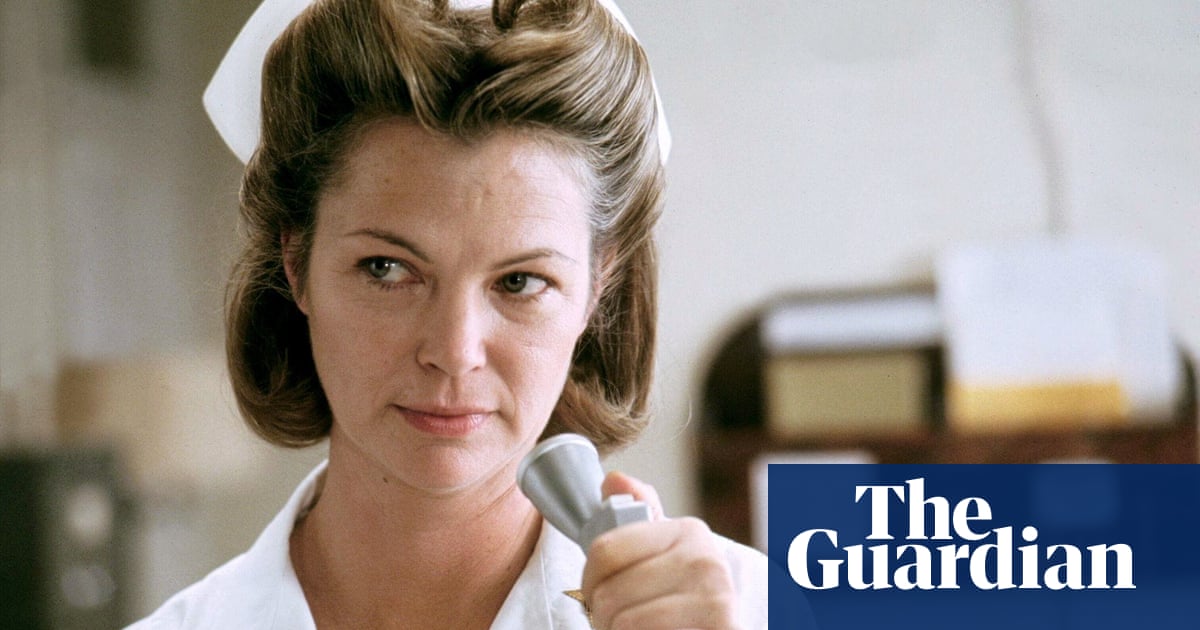 Fletcher, who won Academy Award for her role of Nurse Ratched in 1975 film, dies, aged 88

She was fantastic in that movie

I’ve only just recently got to the end of the Wolf Hall trilogy. Such incredible books - I’ve rarely been so captivated by anything. Her ability to create a real sense of a time and place, and the people in it, were truly masterful. I’ve only been aware of her for a year or so, but considering the effect the books have had on me, I really feel that we’ve lost someone special there. Very sad indeed.

Read the Wolf Hall trilogy and then go and take a walk around Hampton Court Palace. That’ll make the hairs stand on your neck. Did for me. Almost like time-travel, or being in the presence of ghosts, or some such.

I had a real semi for that character. Nasty and disturbingly sexy.
TBF, I was 15/16 and most things gave me a semi.

Only now finding out about Pharoah Sanders passing away - lost for words tbh. 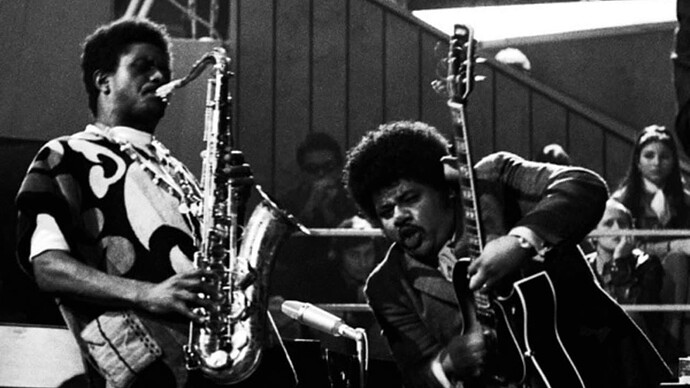 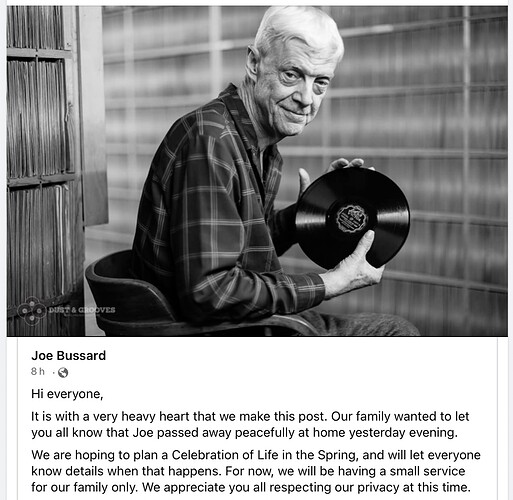 I don’t know how much truth there is to it, but my favourite Coolio story is when James Brown was doing a big gig, the promoter asked him who he would like as support.

“I want Coolio” quoth the Godfather of Soul.

The promoter hadn’t heard of Coolio 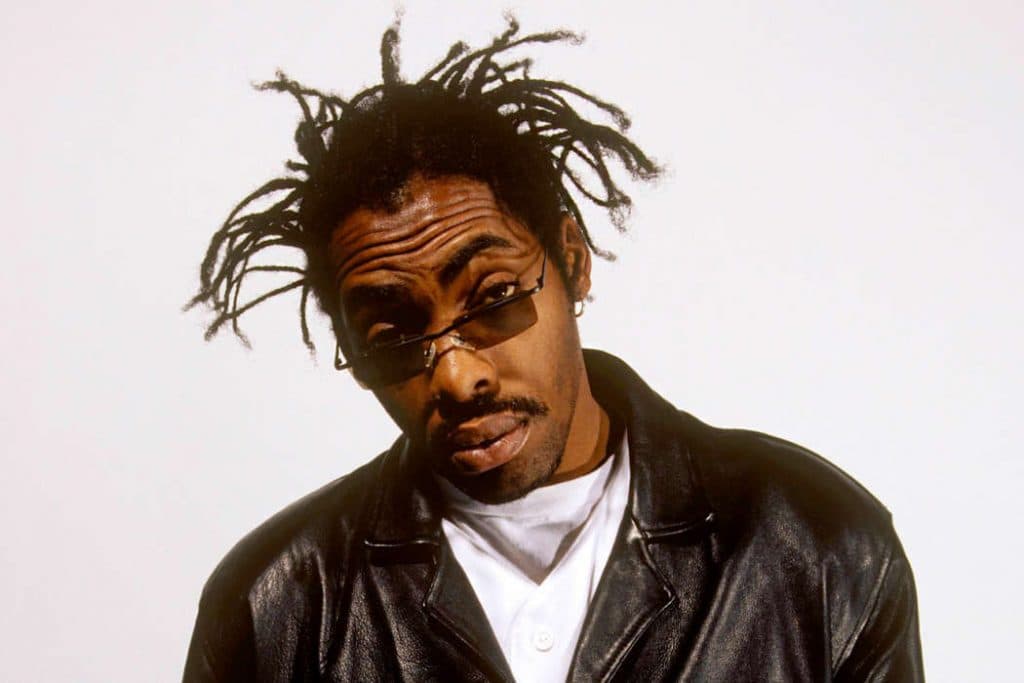 but he had heard of Spanish crooner Julio Iglesias 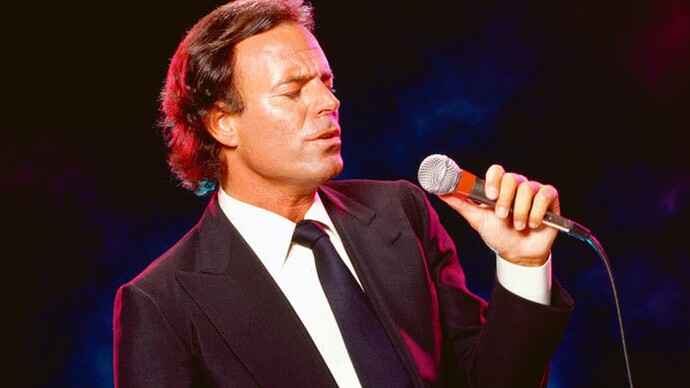 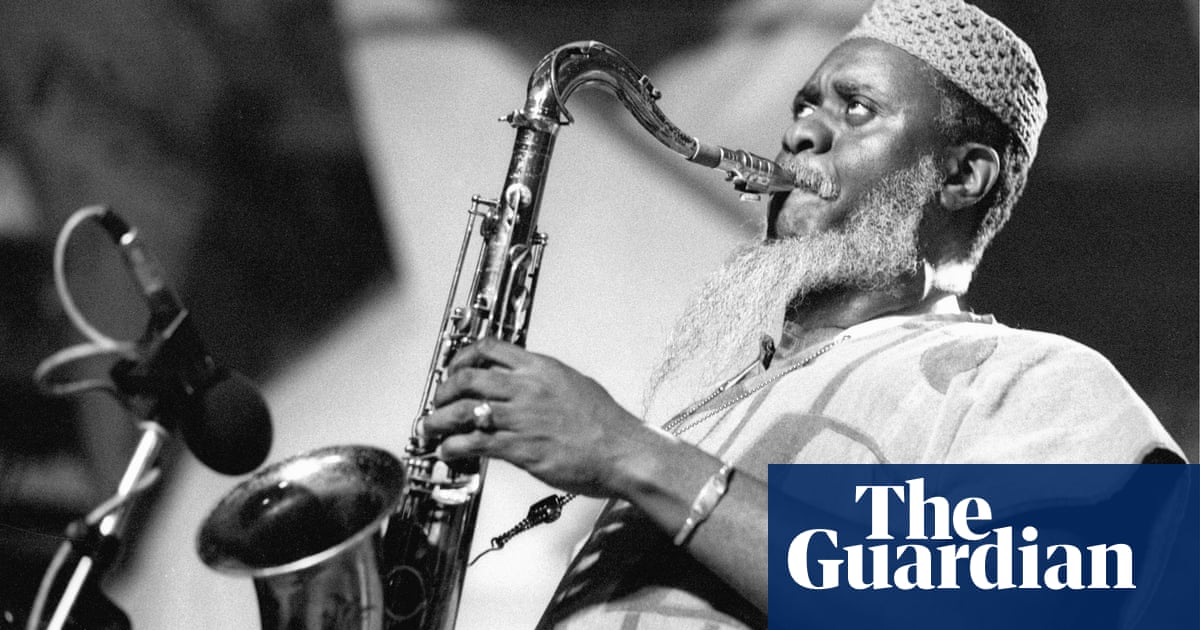 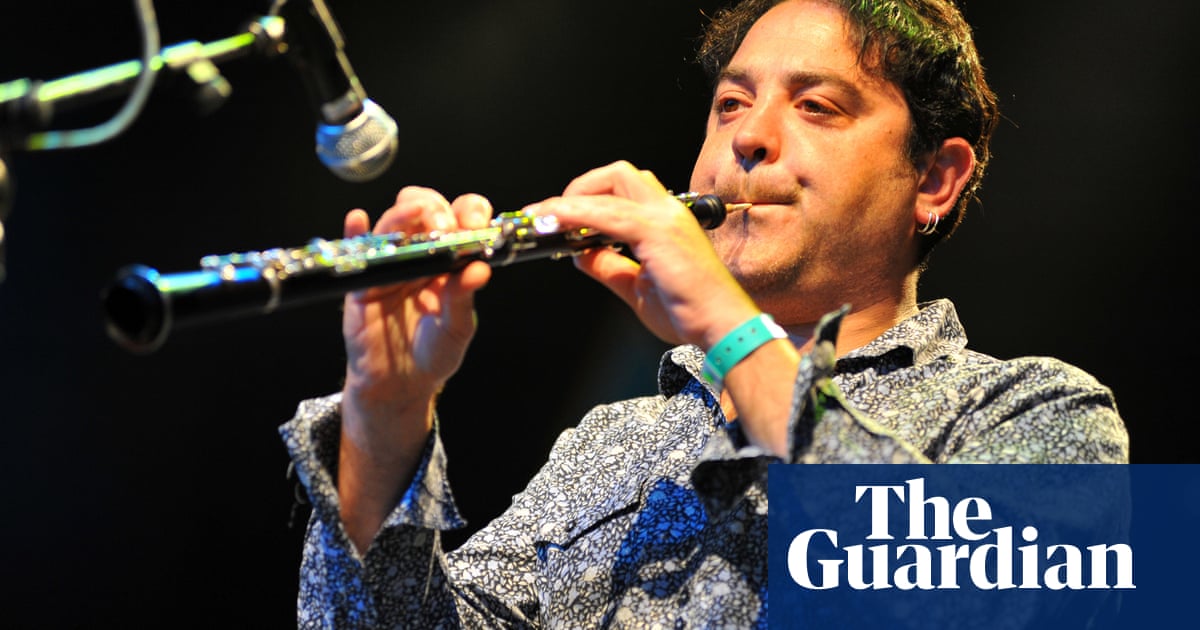 Versatile performer who took a variety of approaches to folk music with the groups Bellowhead, Faustus and Belshazzar’s Feast

The Coal Miner’s Daughter has passed away at 90 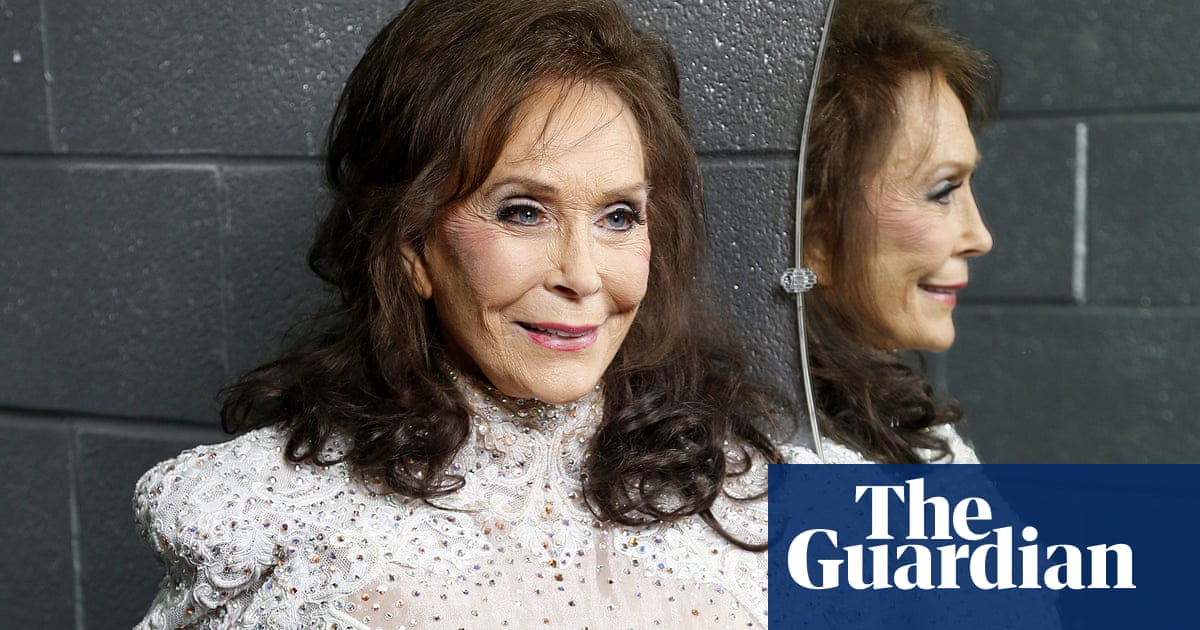 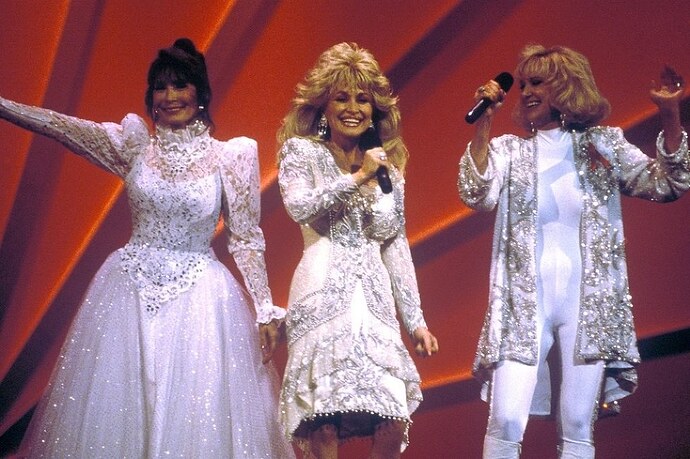 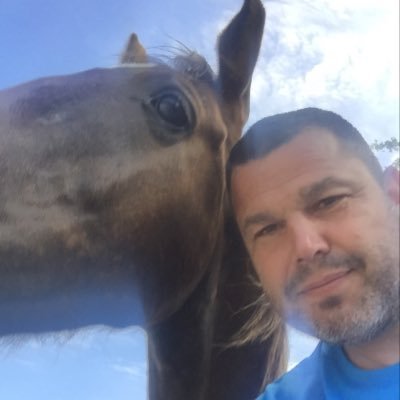 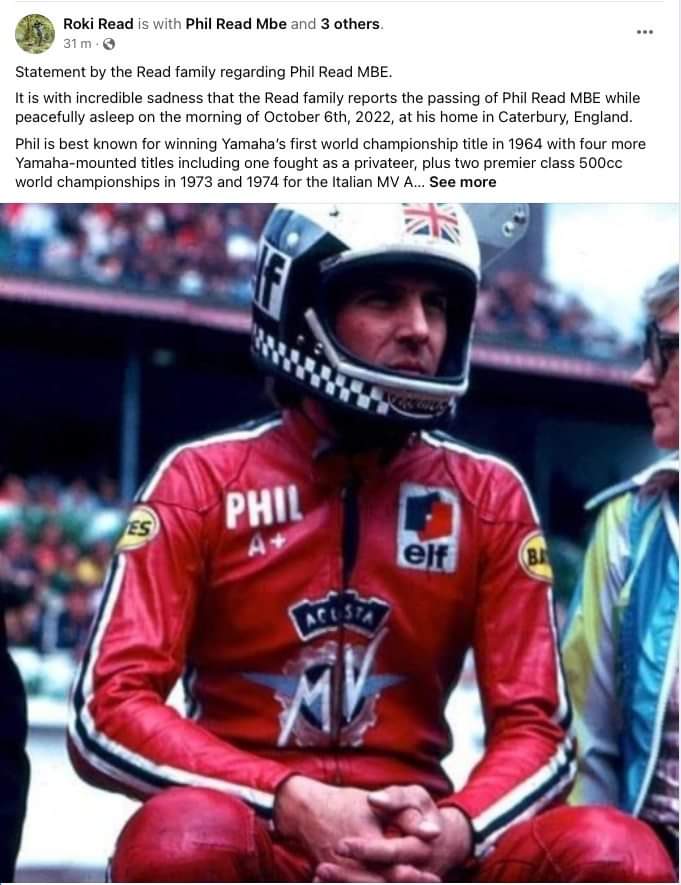