Did they ever make a video about the infamous and much missed smelly brakes on the old intercity 125s… Loved the smell of them in the morning. 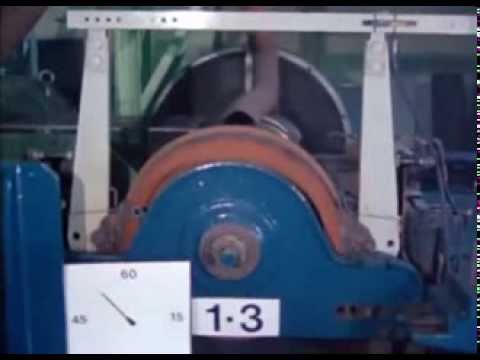 Weren’t they fundamentally asbestos in bakelite? Thought they smelled fucking awful whatever they were made of!

As far as I’m aware, steel on the clasp brakes…

Brake discs for sure, and yes it was the liner material that gave off the aroma😁 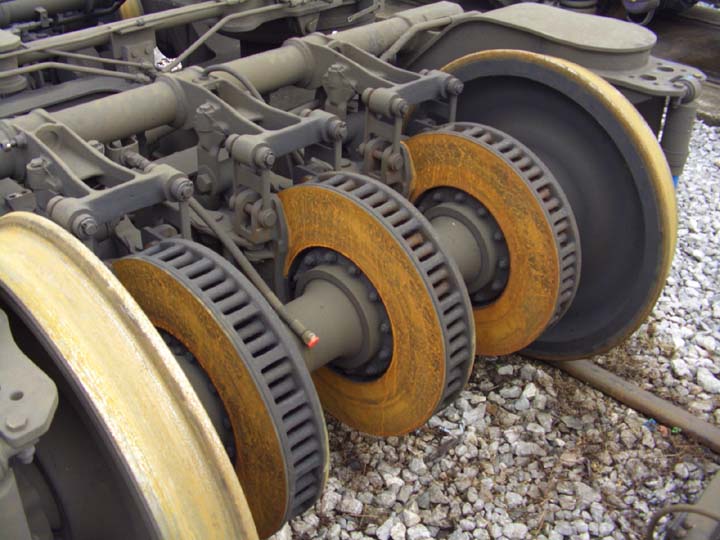 The White house has a record collection 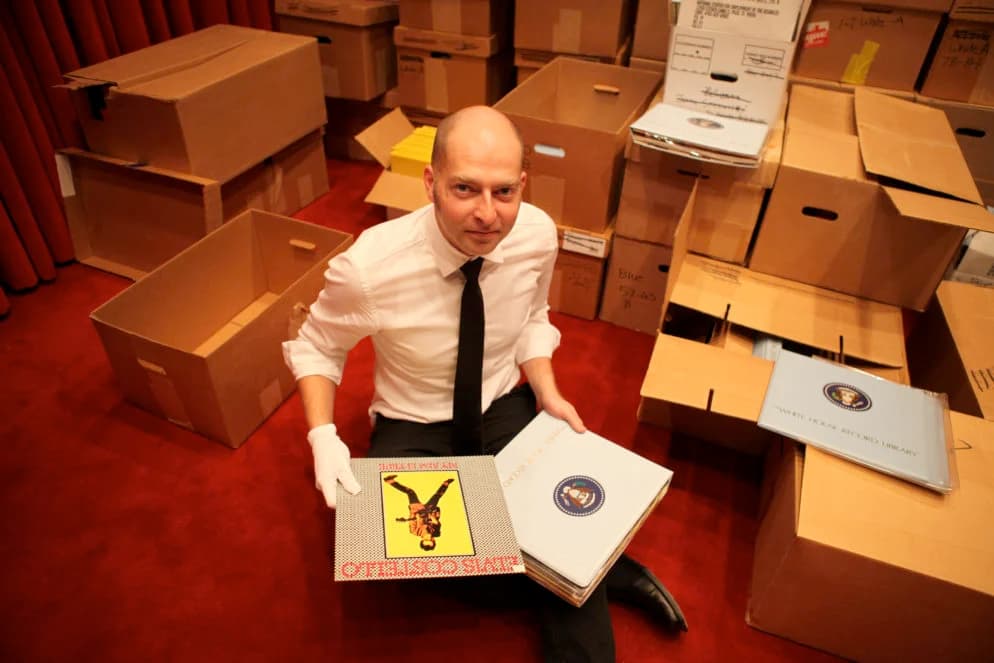 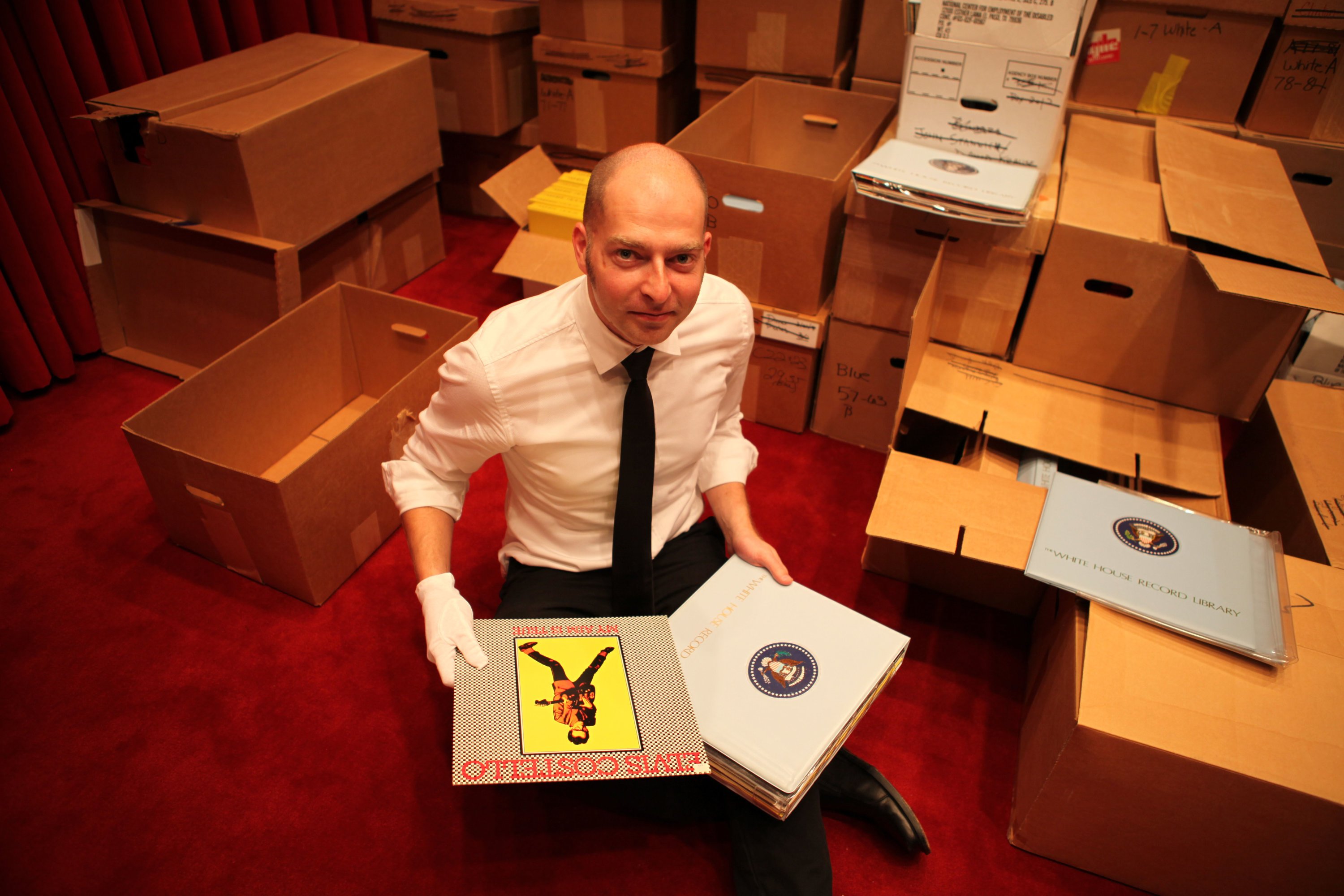 The Untold Story of the White House’s Record Collection

Jimmy Carter’s grandson, John Chuldenko, is unlocking White House mysteries. The record collection is an archive of the nation's music taste back in the 70's. 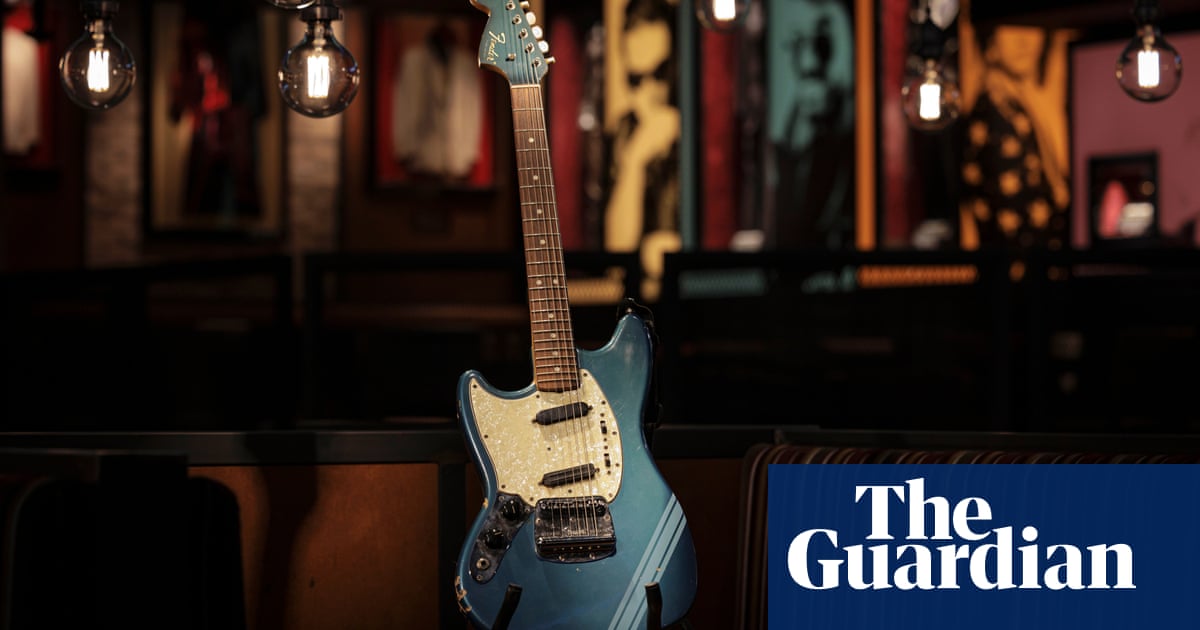 The 1969 Fender Mustang, on display in Seattle’s Museum of Pop Culture, is expected to have a starting price of over $600,000

That will smash a $1m easily. I wanted to visit that museum when I was in Seattle but missed the closing time. Seattle is an interesting city and with three of my favourite bands (Soundgarden, Nirvana, Alice in chains) from there it was fun to go around some of their early hangouts. It’s ridiculous how many fantastic musicians that place has spawned.

Yeah, those three (plus Pearl Jam) were very much the sound of my sixth form. Just amazing output between them.

TIL, I learned about the most metal photograph ever taken; 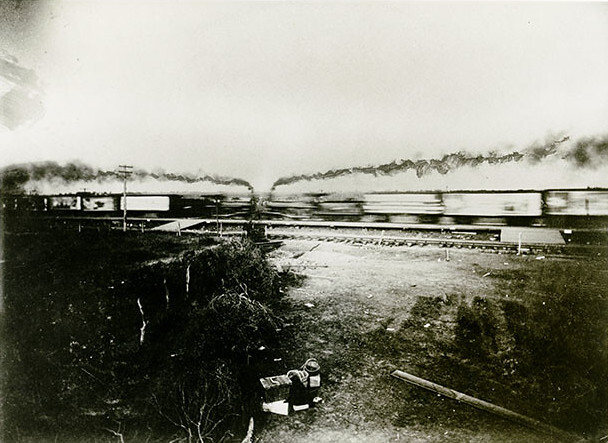 That’s not an edit. That is two steam locomotives with their throttles wide open at the moment they made contact head on. The reason there is a photo of it is that it was being done deliberately. In order to raise the profile of a struggling US railroad, a deliberately engineered crash between two time expired locomotives was organised. Why is it a ‘metal’ photograph? Well, about a second later, lost his fucking eye to a flying bolt which is quite metal. Then, the two locomotives exploded; 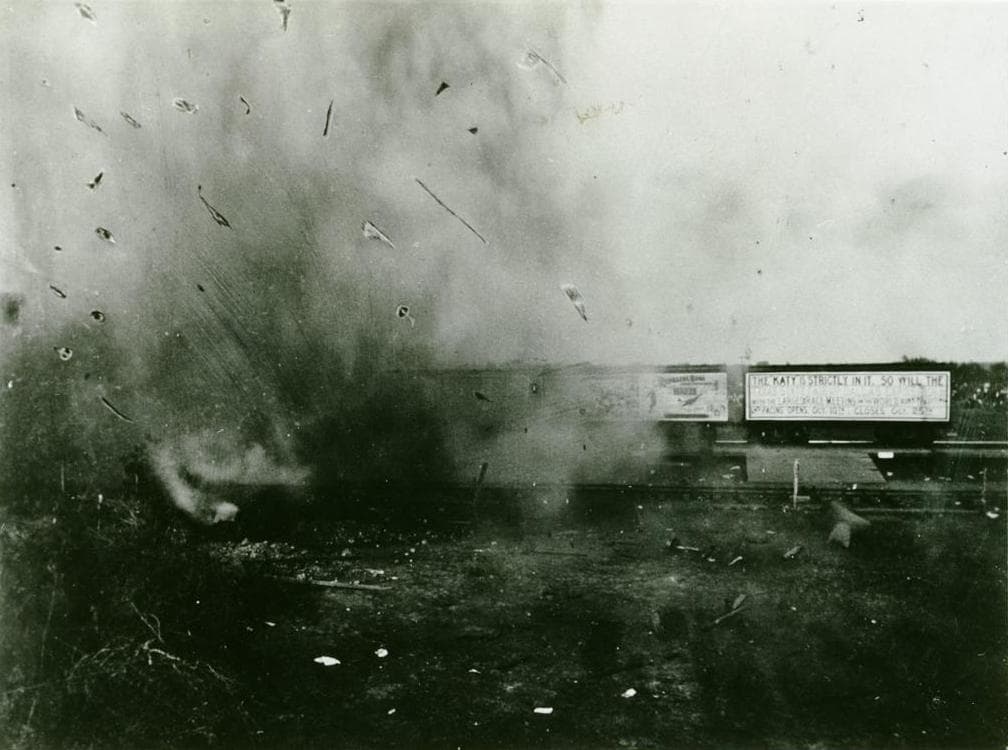 This was quite lively;

A crash, a sound of timbers rent and torn, and then a shower of splinters… There was just a swift instance of silence, and then as if controlled by a single impulse both boilers exploded simultaneously and the air was filled with flying missiles of iron and steel varying in size from a postage stamp to half of a driving wheel…

This killed two people and injured quite a few more. The bloke who organised it was fired… but as nobody actually complained and a few cash settlements were paid, he was rehired the next day. You might think that this would be a ‘well, it was fun but let’s leave it at that’ moment but no; deliberately crashing trains into each other became an actual thing for about forty years.

I won’t lie; it sounds fucking dangerous but I’d love to have seen it.

At a rather more “village green” level of prosaic activity, it reminds me a bit of piano bashing - a speed competition to see how quickly two men with sledge hammers could fit the contents of an upright piano through a hole about 4-6" wide. It was quite common for them to have the village organist give a performance on the piano without telling them what was about to happen…

Reminds me of the 1984 100mph train crash test into a nuclear flask: 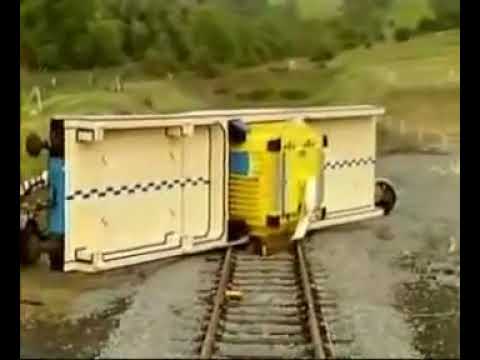 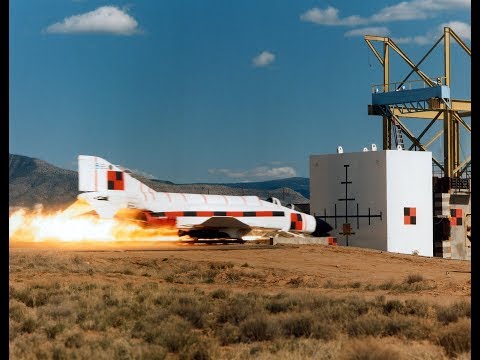 The lowest note in the universe is 54 octaves lower than the lowest that can be produced in a pipe organ. A pipe would have to be the size of a galaxy too produce such a note. In fact, the note is produced by galaxies. Every few billion years or so a galaxy ejects material perpendicular to its plane, a distance top to bottom of some 50000 light years. This in turn sends a ripple through inter Galactic matter (space isn’t completely empty) and it is this wave that can be measured.

The lowest note in the universe is 54 octaves lower than the lowest that can be produced in a pipe organ.

Shouldn’t expect too much from my Airscouts then.
Maybe I should get a sub

Magnox Video and cool music appeared after watching the video you posted: 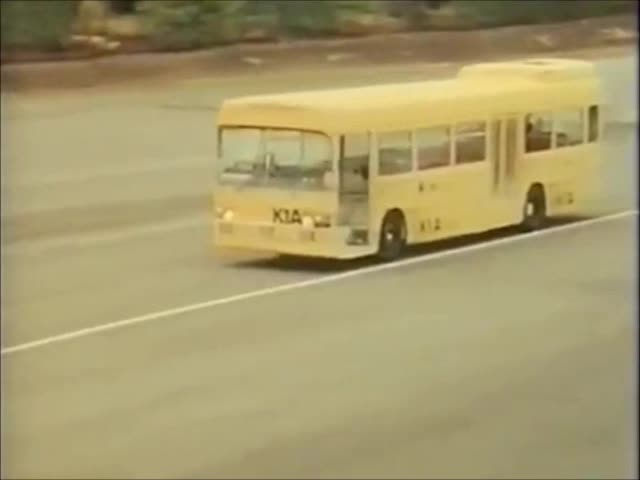 Calculators are shit,
the iPhone calculator is even worse
and US healthcare firms are cunts 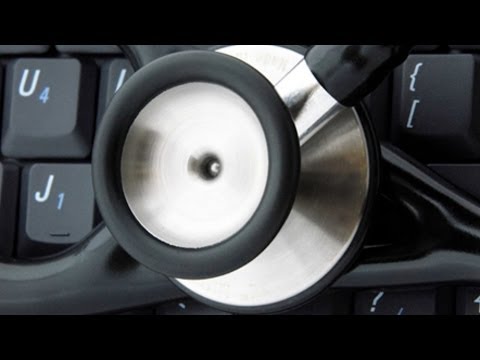