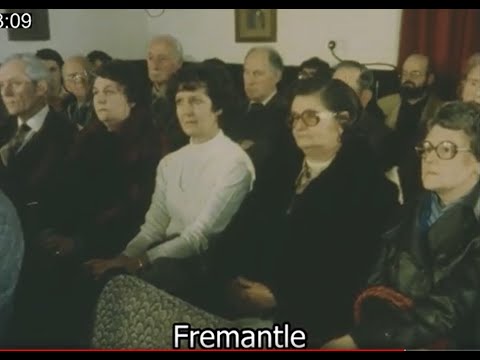 I wonder what happened next … 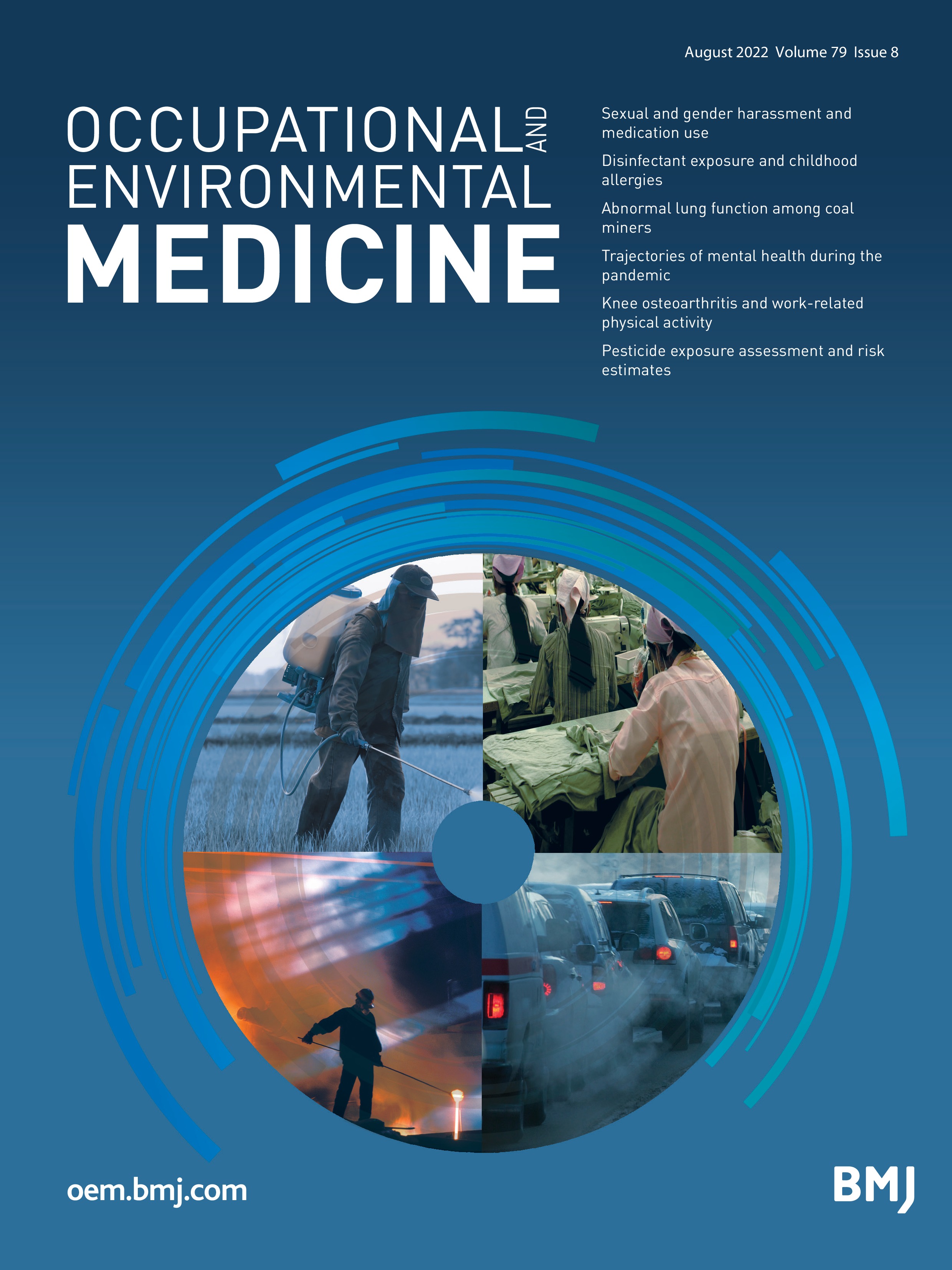 Health risks from exposure to cadmium in soil

We were intrigued by the report and findings from Elliott et al 1 of overall mortality, cancer incidence, and stroke mortality in Shipham village. Their findings are similar to the conclusions we reported in 1982 after work funded by the Department...

tl/dr?: Effects not as bad as feared

Mountain Ash, not an Ash but a Eucalypt. Native to SE Aus and also planned in New Zealand. 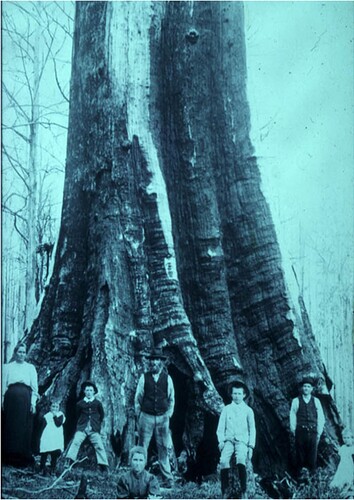 19th C examples reached heights of 120m and 10m diameters and are the largest flowering plant. All of these natural Goliaths were forested, some so big the trunks were left to rot as they couldn’t be moved, still there today. Today’s trees top out at 107m and in inaccessible areas whole forests have evolved. In New Zealand’s wet mountainous areas, where forest fires can’t kill the trees, these forests are immense. Each tree can support up to 40 species of birds, mammals and reptiles and hundreds of insect species.

In size, they run a second to the giant redwood, but the redwoods take one to two thousand years to mature. A Mountain Ash will acheive this in 300 years and die back by 600 years.

Nanny of the Maroons

Queen Nanny, Granny Nanny or Nanny of the Maroons ONH (c. 1686 – c. 1733), was an 18th-century leader of the Jamaican Maroons. She led a community of formerly enslaved Africans called the Windward Maroons. In the early 18th century, under the leadership of Nanny, the Windward Maroons fought a guerrilla war over many years against British authorities in the Colony of Jamaica in what became known as the First Maroon War. Much of what is known about her comes from oral history, as little textual...

That Olivia Newton-John’s maternal grandfather was Max Born, co-author of the ‘biblical in its authority’ classical optics textbook Born and Wolf.

r/interestingasfuck - A Meteorologist from the University of Reading shows just... 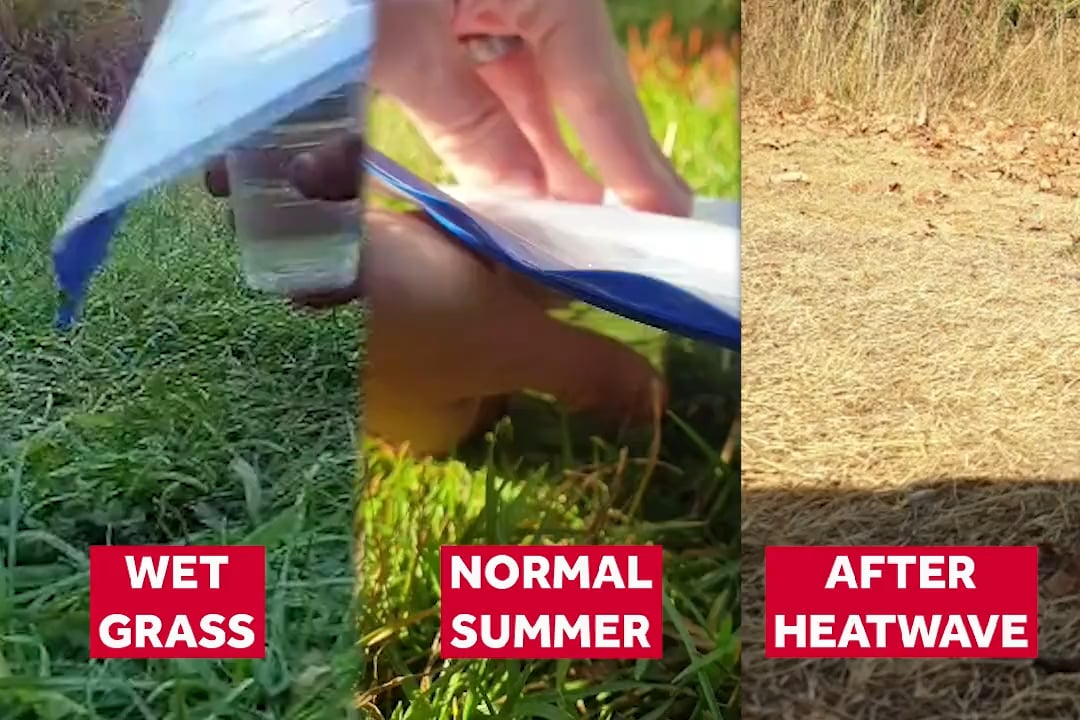 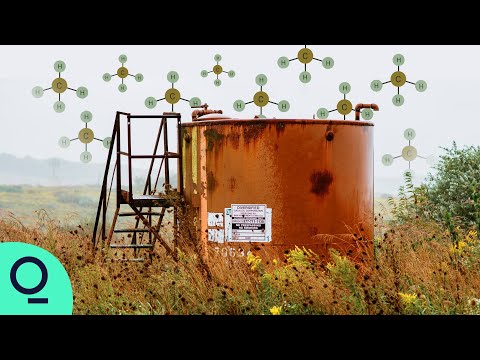 The wife and her two sisters have a bit of a tradition of going over to their mother’s for her birthday - eating, drinking and shooting the breeze. This is a girls-only event.

Today I learned that

I think I know what I’m doing come mid-October

Bongripper are playing again too.