Spirit of the Slaughterhouse: Free Stuff

Lmk if you want one 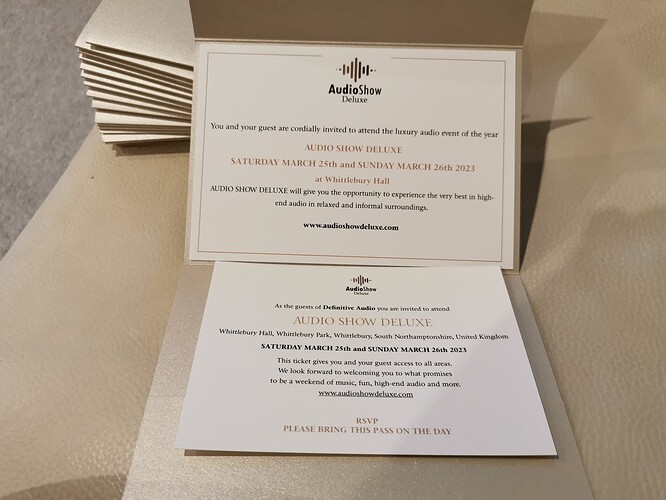 Pls.
I could take the wife for a weekend and just imagine the coincidence…
Yeah. Maybe not.

I thought I’d see if anyone wants these before I offload them to the charity shop.

I got a load of vinyl from Tones on the Wam years back that he wanted rid of which was a mix of orchestral and opera stuff. Ember Mono 3 album box set from 1974 which still has a newspaper cutting of the review for the original release from 1958. RCA Victor 3 album set not sure of the year - this one is Stereo. They are in great condition - I know Tones cleaned them all on his record cleaner before sending them and I’ve only ever played them once or twice but Opera just doesn’t float my boat.

If anyone wants them let me know - I’ll list the other free stuff later quite a few box sets minus the covers but in record sleeves to keep them together and all in similar great condition. 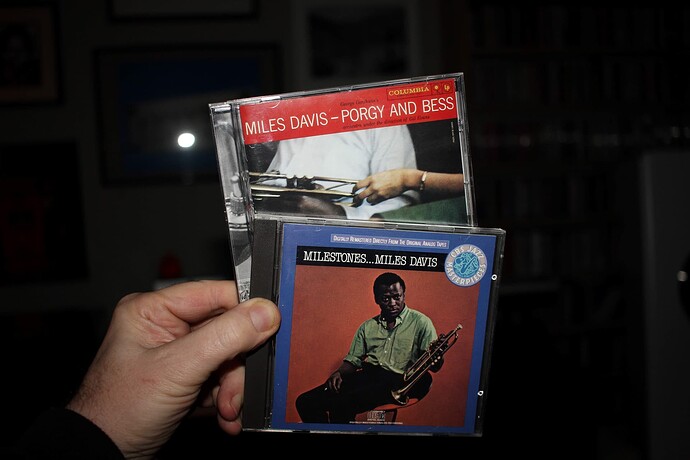 A couple of free CD’s if anyone wants them.

May I have the Miles cds please

No problem pm me your address