I quite like the slammed down look on custom cars, but some take it to silly extremes. I believe they call it having your car “stanced”. 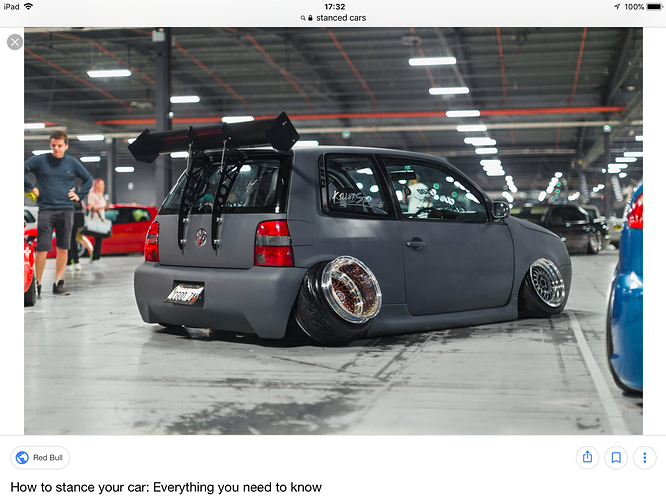 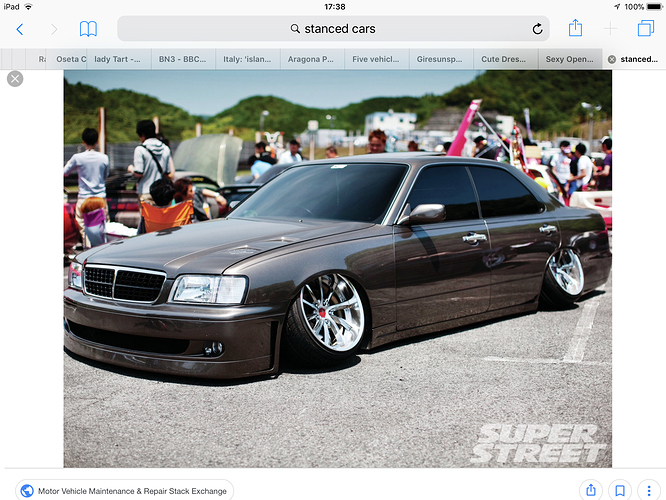 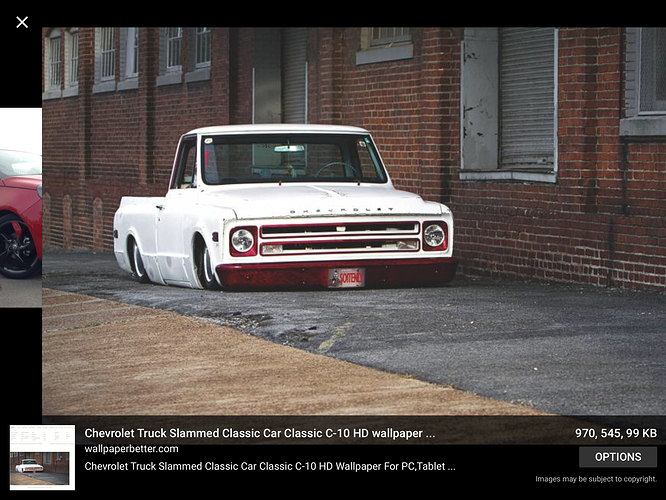 I call it ‘Having your car ruined’.

I agree Rob, I’ll bet it’s not cheap either!

Cars are allowed to have a top wishbone. 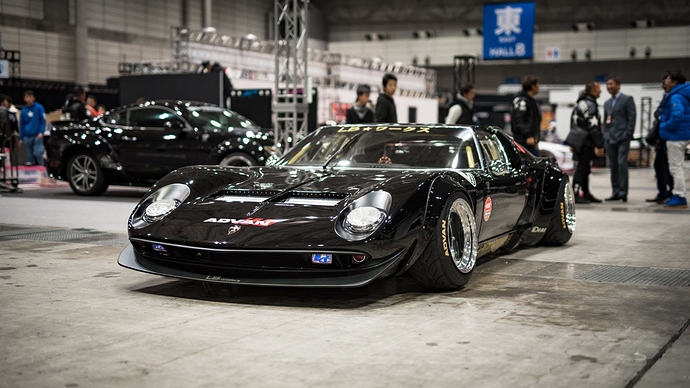 No that’s a fail

Speaking of car modifications, how is yours?

Also had an email back from the boys in blue:

“After consideration of all of the available evidence and in view of this being a damage only incident, it has been decided that it would not be in the public interest to pursue a prosecution in this case. As a result, no further action will be taken”

It’s especially good on luxury motors that probably used to ride quite comfortably before being ruined, I mean made awesome.

“Oooh, nice car you have. I know how to make it moar betterer and you’ll only need to change your tyres every 500 miles…”

Assume the other driver’s insurance will be paying? 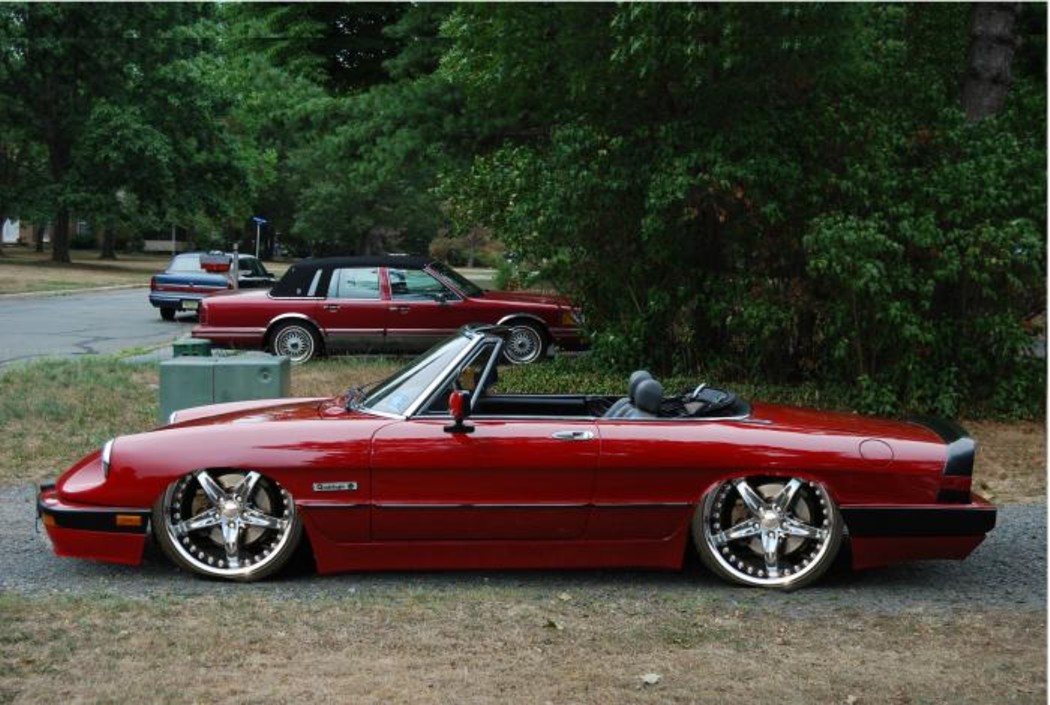 Assume the other driver’s insurance will be paying

I really hope so because my excess is £700

but not heard back yet from Tesco. The vehicle that did the damage was insured and we had a witness, so I’m hopeful.

If you have the driver’s details, you should be ok…

Saw this one on tv yesterday - Texas Metal 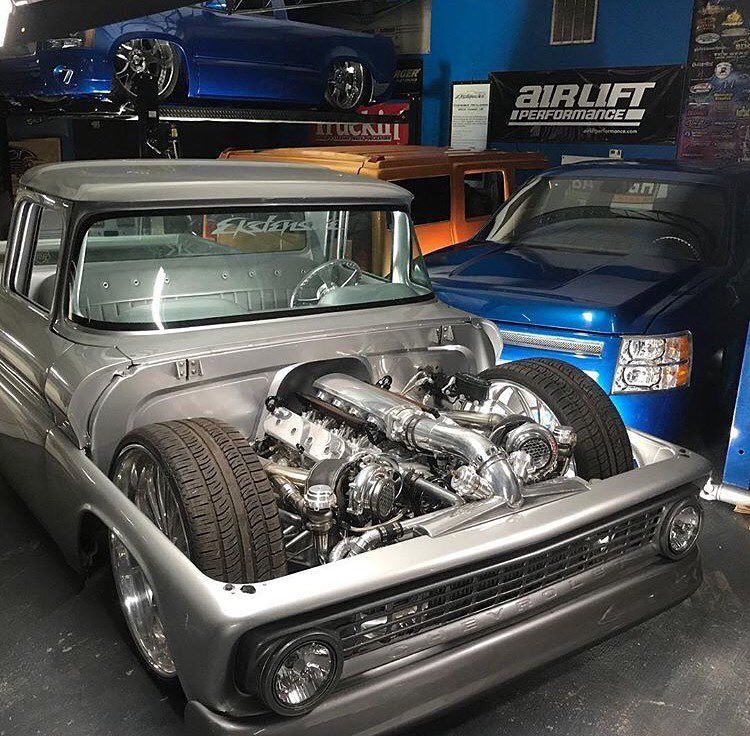 More of a donk man myself 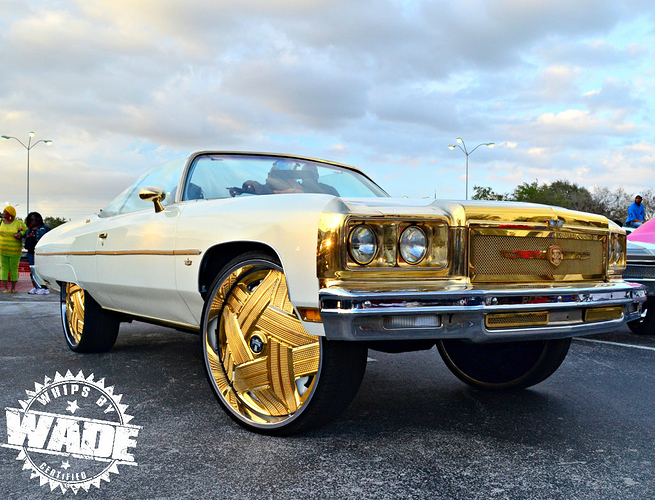 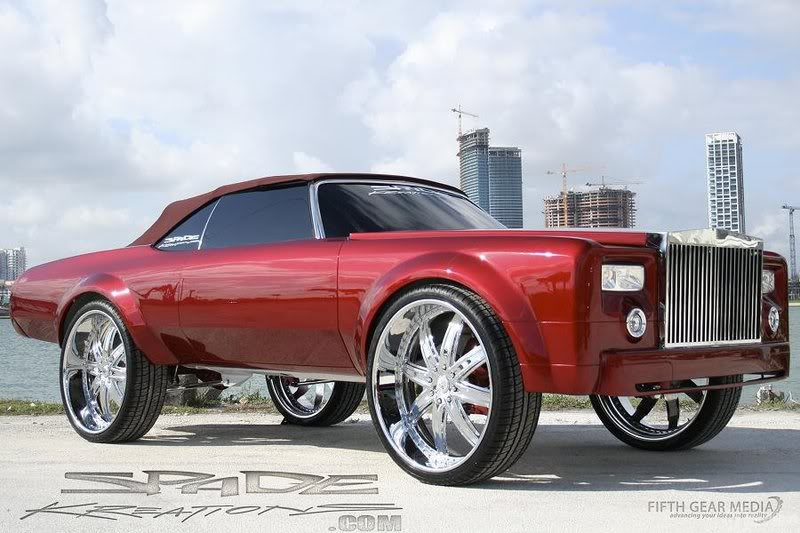 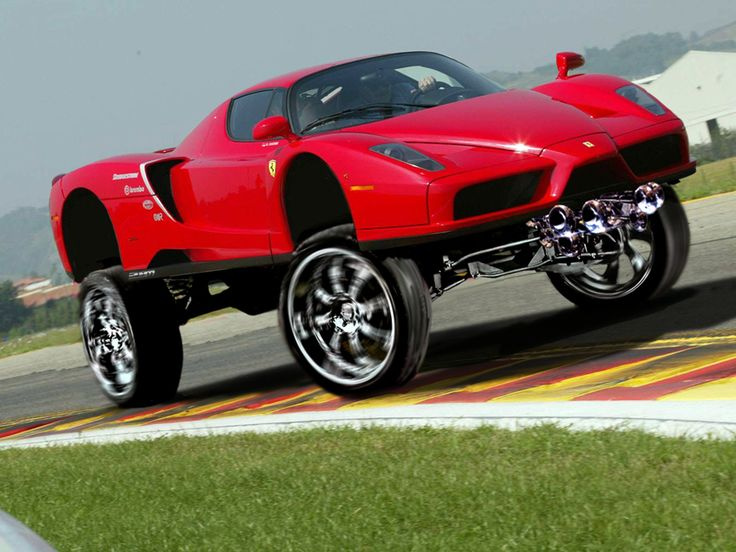 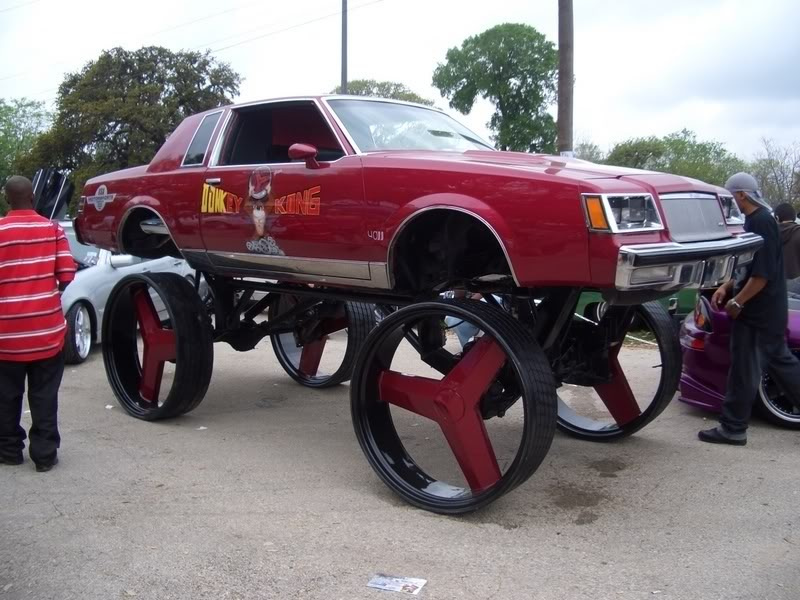 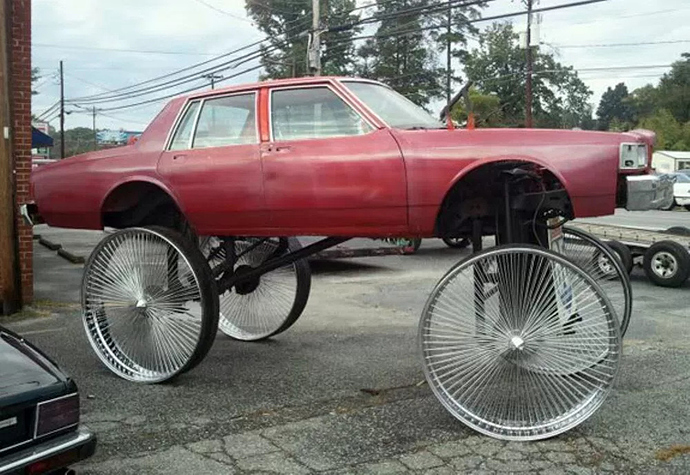