Hell yeah, they are. How did we get to the homogenised tin cans we currently have ?

One from the archives… 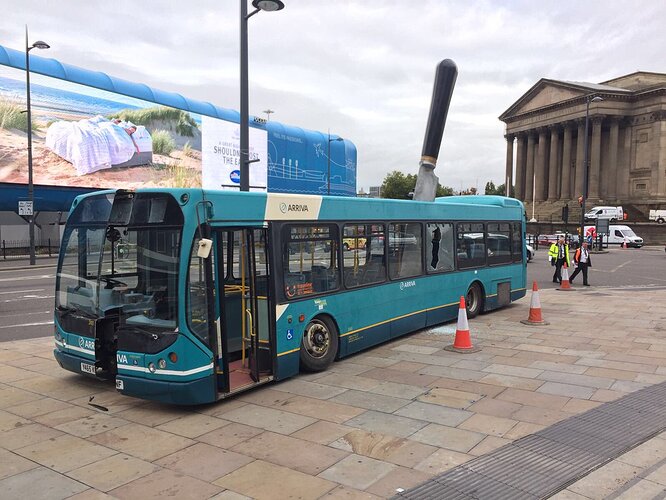 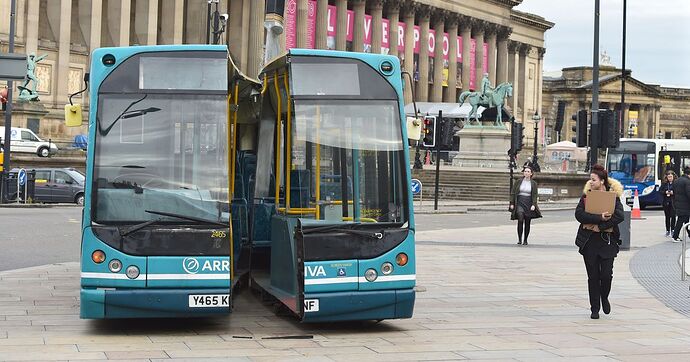 Artwork installation with Fuck all to do with knife crime…

To be honest , I prefer driving some of the older stuff. Always used to pick the oldest stuff whem I was a new driver. Much to the chagrin of my colleagues.

Stuff from the 'fifties is fun however I wasn’t driving them in service… I’d imagine no power steering and old fashioned brakes to be challenging on an intense eight minute road!

Must be a market for old bodies, new mechanicals / interiors ?

Has been in the past! Routemaster buses still in service have vastly different engines and transmissions!

I know of one converted to EURO 6 Emissions specification. Not easy or cheap !

Must be a market for old bodies, new mechanicals / interiors ?

You would have thought. 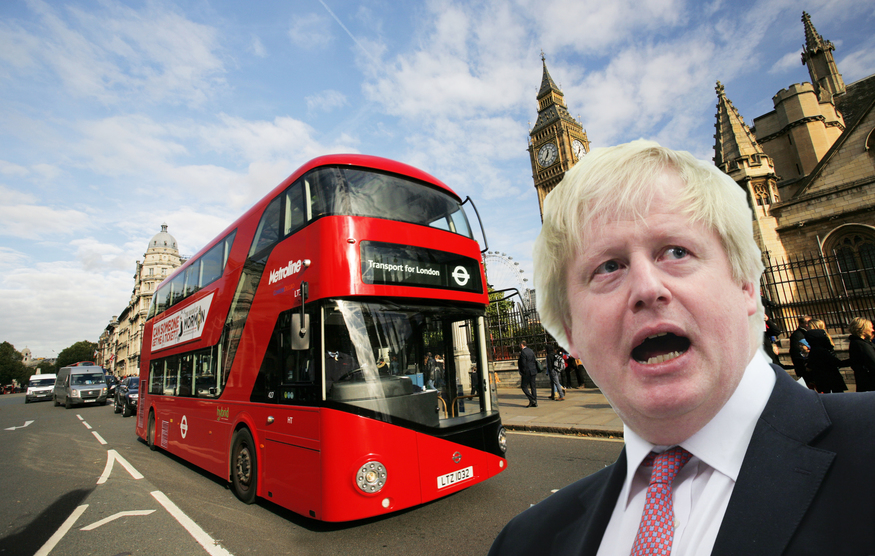 The Calamitous New Routemasters Tell You Everything You Need To Know About...

What a fantastic video. How worthwhile, thanks for that. 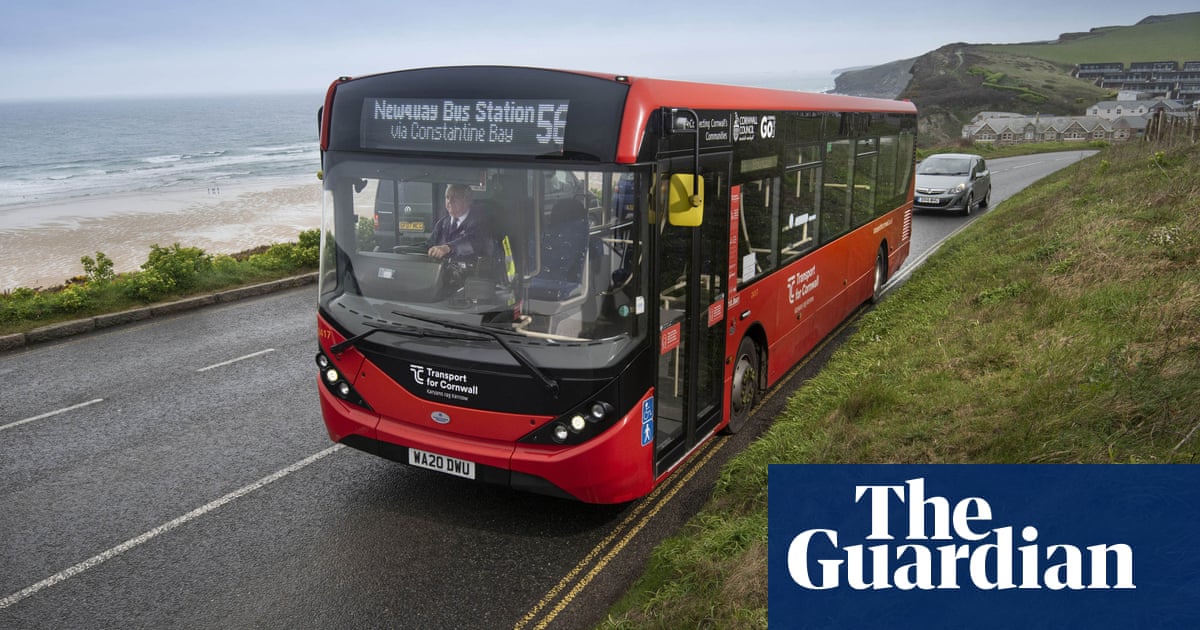 Thames Travel, who run most of my local buses, were having trouble with their IT this morning. But they’re perfectly capable of cocking up on their own, even when it’s working.

I took their X32 yesterday morning to the John Radcliffe hospital in Oxford, to get my forearm cast removed - the 08:24 departure gets in at 09:28 which is plenty early enough for a 10:15 appointment. It was 5-10 minutes late leaving (not unusual, especially given the traffic on the schools’ first day back). The bus took me 400yds to the station where there was supposed to be a driver change, but there was no replacement driver. Our driver phoned ‘the office’ and was told the replacement had clocked in there but they could now neither contact nor locate him. Our man explained to us that TT were now using a lot of agency drivers, who tended to be unreliable as well as unfamiliar with the routes. They have 45 driver vacancies, apparently, but that hadn’t stopped them adding more routes when they’d moved to the new timetable, the day before (Sunday). Apparently there’s always trouble on the first full working day of a new timetable, but this particular disaster had been seen coming for weeks.

In the end I gave up and called Mrs VB for a ride. We gave another couple a lift - she was due at the JR for a 10:00 review of her replacement knee. The next X32 arrived at the station about the same time as Mrs VB. But its replacement driver was nowhere to be seen either, so knee lady and her husband weren’t prepared to risk it.

After the cast removal I took another X32 home. Again supposed to be a driver change at Didcot Parkway. Again no replacement driver. Now it was only half a mile though, so I walked.

a) will terrify small children
b) apparently “bussi” means something in slang if you’re gay, but I’m so naive I don’t know what

@huwlemmey
I thought you all might like to know that, here in Spain, Sabadell’s bus service has unveiled its new mascot - Bussi https://t.co/BFlXkzO8MS
3 Likes
MonitorGold10 23 September 2022 18:52 #113

Mind that fucking thing is sinister as Fuck! I’d want to be sure it was dead before I banged it.

Is there ever enough?