For anyone interested, this faecesbook group seems to have some amazing photos

I’ve wondered about visiting the Mach Loop site. Do you have to know when they’ll be flying, or be prepared to camp out for ages waiting for a flypast, or do they use it daily and you can rock up and expect to see something fairly soon?

I have no idea, that group seems knowledgeable so maybe ask on there?

Nice! Just came back from the Lake District, was off watching euro fighters fly below me through the valleys. Such an amazing raw sound when they bank away and the engine faces straight on.

Over our fucking house today - F15s, then Eurofighters, then a fucking Apache helicopter close enough to count the pimples on the driver’s nose!

Love Apaches, they look very cool and scary. Would hate to be facing one on a battlefield as a ground based soldier, I’d be terrified watching it come towards me.

Dammright. It is very weird watching one truck slowly past your house at such close proximity - big, black and bristling with ways to reduce you to your constituent molecules!

I’ve been sat on a porch in Tacoma around a dozen times over the last 12 year’s or so, for three to twelve weeks per trip, and there were usually 2-3 of these fuckers 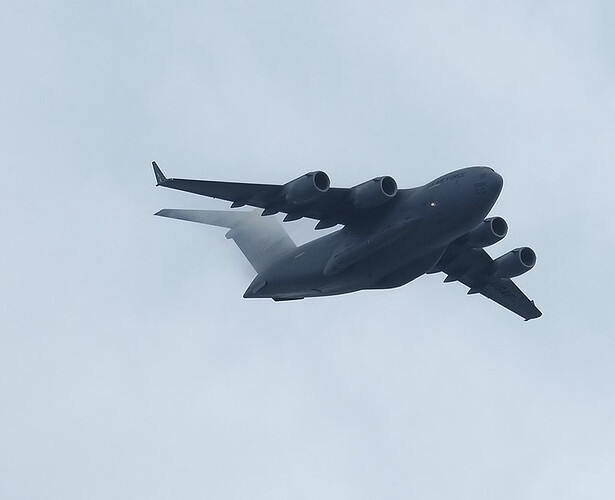 In the air at any one time using the house as a turning point, day and night eerily quiet, I shudder at the cost. 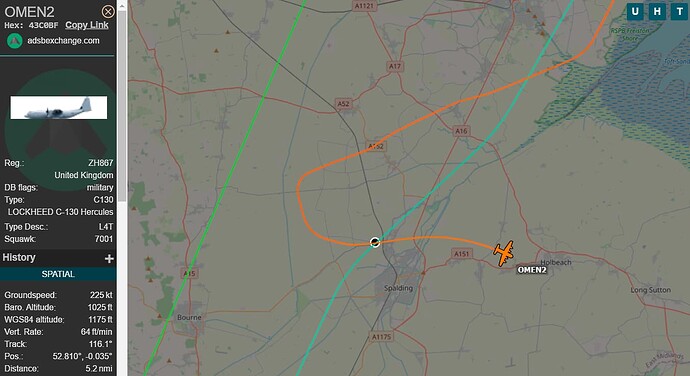 RAF Valley active today in their Hawk trainers, enormous variation in altitude and speed. They’ve been weaving their way between Angelsey, the tip of the Isle of Man and the Lake District, oh for just one flight with those boys, but nothing silly and not immediately after breakfast.

… then a fucking Apache helicopter close enough to count the pimples on the driver’s nose!

I was walking through Little Wittenham (English chocolate-box village on the Thames near here) one day when an Apache appeared at some speed and swung onto my path, coming towards me. No more than 200ft, I reckon. Ugly fucking thing, but bloody hell did it get your attention. Over my head and gone in a few seconds, leaving me very much with the impression that you’d want to be in it rather than running away from it in a scrap.

They’re rarely seen near here. I guess this one had been visiting the chopper unit at Benson.

I have a couple of books by crew members who operated in Afghan - popular quotes / mottoes: 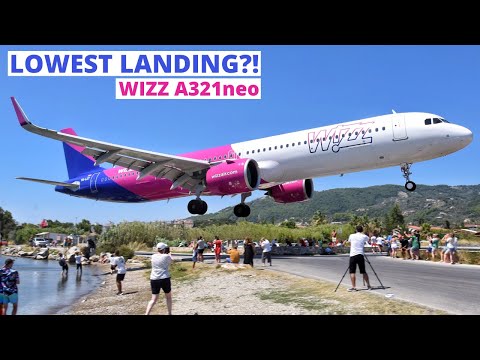 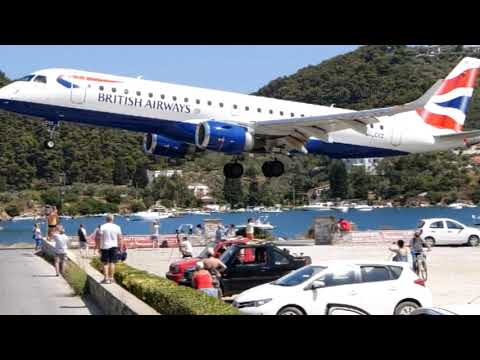 Hands up who wants to visit that beach?
(On second thoughts I’d rather keep them attached to my wrists).

Personal flypast by the Lancaster and BBMF again today. Photos taken with the phone whilst hopping about on a hot pavement 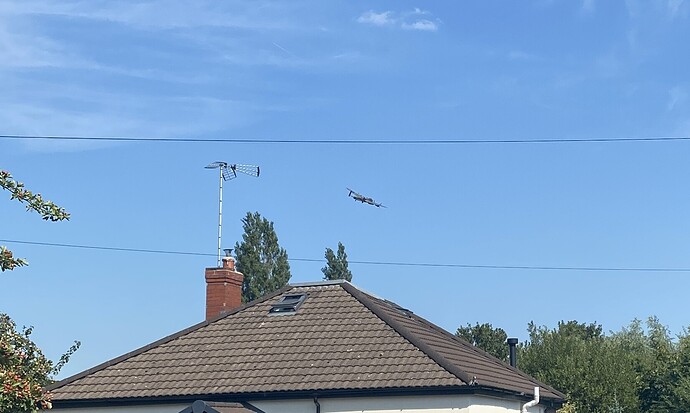 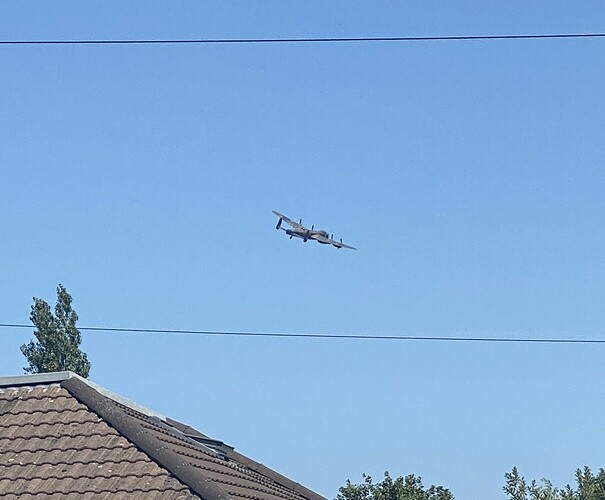 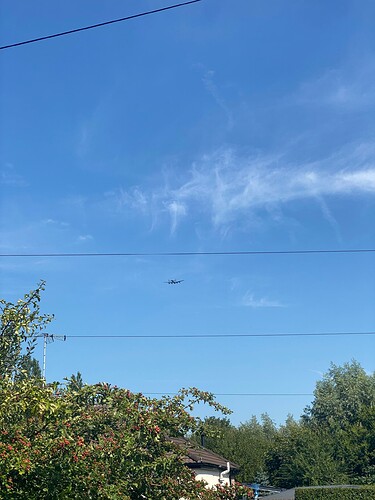 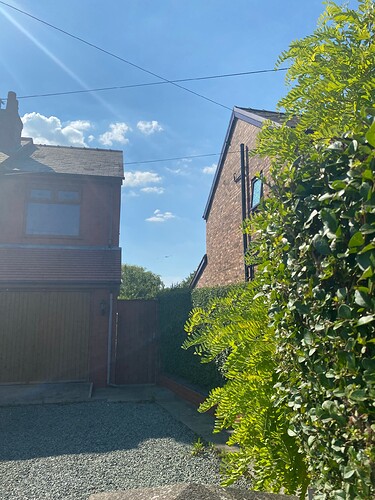 It was too bright to see the phone screen clearly at times…
https://youtube.com/shorts/X9eCb8DoqyY 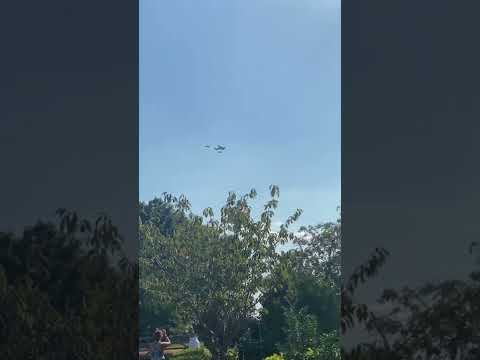 We regularly have spitfires over the golf course, sometimes with a chase plane.
Found out where they come from

A mate has done that twice. Second time he asked them to fly over my place