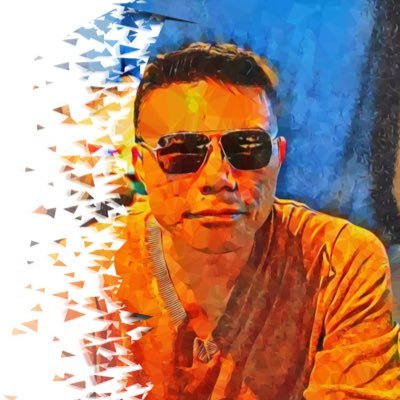 Rumblings from Iceland may get interesting. 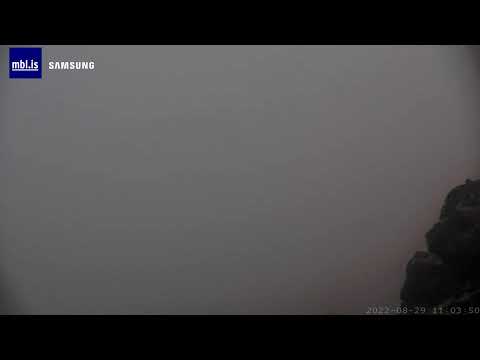 Kicked-off again, eh? Thought that was done - the tourist office will be pleased!

The last time that kicked off, my son was on his way home from Afghan. He was delayed and to add insult to injury had to sleep on the ships deck to accommodate homecoming tourists, courtesy of the RN. Stanley Johnson stole my sons berth (thats what we tell folk anyway)

Are you thinking of Grímsvötn in 2011? I don’t recall Geldingadallir affecting anything beyond its immediate area?

No matter, shoulda chucked SJ into the lava field…

I’ve no idea Paul, it was just a big ‘f’ off load of ash in the air. Grounded most flights and delayed the lads homecoming, to see SJ talking of adequate but uncomfortable accommodation aboard the ship just boiled my piss.

https://maps.app.goo.gl/QzqwEFJSbxe1oWta6
Birmingham has a road where the name of it must be a misspelling.

Sarehole Mill and it’s surroundings are thought to have inspired some of the locations in Middle Earth as later described by Tolkien in LoTR. He lived across the road from it.

It is an odd location, dark in its woods with surprising swampy & wet features. Not what you’d expect fairly close to the city centre.

Yeah, Grímsvötn, caused chaos for weeks. And yeah, I’d have lumped the cunt if I’d been present when he came out with that - the arrogance and entitlement of that family is breathtaking!

20 years ago amid reports of salmon returning to the Thames & otters appearing elsewhere, we might have thought we’d cracked the problem of river pollution. Sadly not the case.

A long read but worth it.

This beggars belief. Tasering a demented 93 year old wheelchair user. What were they thinking? Cunts deserve to be jailed.

Two police officers involved in firing a Taser at a 93-year-old man in a wheelchair, who had threatened care home staff with a knife, are being investigated for manslaughter after the man’s death.

Donald Burgess, who had one leg and had dementia, died last month, three weeks after being hit by the Taser.

Demented and/or physically disabled or not, if you start waving a knife around and threatening people, then a Taser is not necessarily disproportionate. I guess the investigation will get to the bottom of it.

Absolute disgrace. They could have just shut the door and left the old boy to it. He would have been napping within the hour. You must comply policing needs to be balanced with some common fcking sense.

a Taser is not necessarily disproportionate.

I haven’t made my mind up about the whole thing as I don’t know the details.

No amount of extra detail is going to convince me that lethal force was required to disarm a one legged 93 year old in a wheelchair.

He may have threatened to stab himself. What would you do in that situation?

I’d throw a straw man at him to knock the knife from his hand.

What would you do in that situation?

I wouldn’t kill him to save him the bother.

Well you have made your mind up based on an undetailed newspaper article. No further evidence is going to convince you otherwise. Have you considered jury duty?