I’m pretty sure the tidal forces would be so great Earth would be ripped apart and the debris would become an additional ring around Saturn.
Tidal force of Saturn > Gravitational force holding Earth together

Not sure, there are large round moons such as Enceladus whose semi major axis is less than that of the moon. Doesn’t mean it would be a great place to live, even so!

FFS guys, it’s a cool pic to show the size of Saturn relative to our moon.

I find it fascinating that people have actually worked these things out. What’s even more amazing is that it was done without the use of computer modelling to perform any of the calculations, just years at a blackboard. I had never even heard of this chap before, he was proving theories in celestial mechanics in the mid 1800s.

Had Johnson still been in charge I’d not have been so sure though. Remember the island with the airport on it, and the various stupid bridge plans.

That Garden Bridge thing really pissed me off. I thought the original concept that Thomas Hetherwick had was excellent I thought, then Johnson shit the whole thing up the wall with corporate interests. 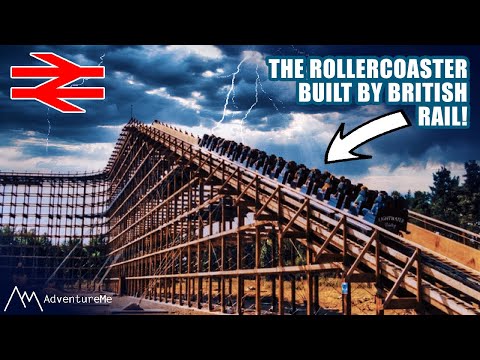 About an hour ago, both were visible in the sky - in their rightful places, fortunately…

If the 50th anniversary edition of dsotm is not your bag,then why not buy a bag. Dark Side Of The Moon Strapped

FFS guys, it’s a cool pic to show the size of Saturn relative to our moon.

Saw this really cool documentary once about this adopted kid who lived on a planet with two suns. That would be well cool. Had robots n stuff.

a planet with two suns.

It was a bit deserty tbh. 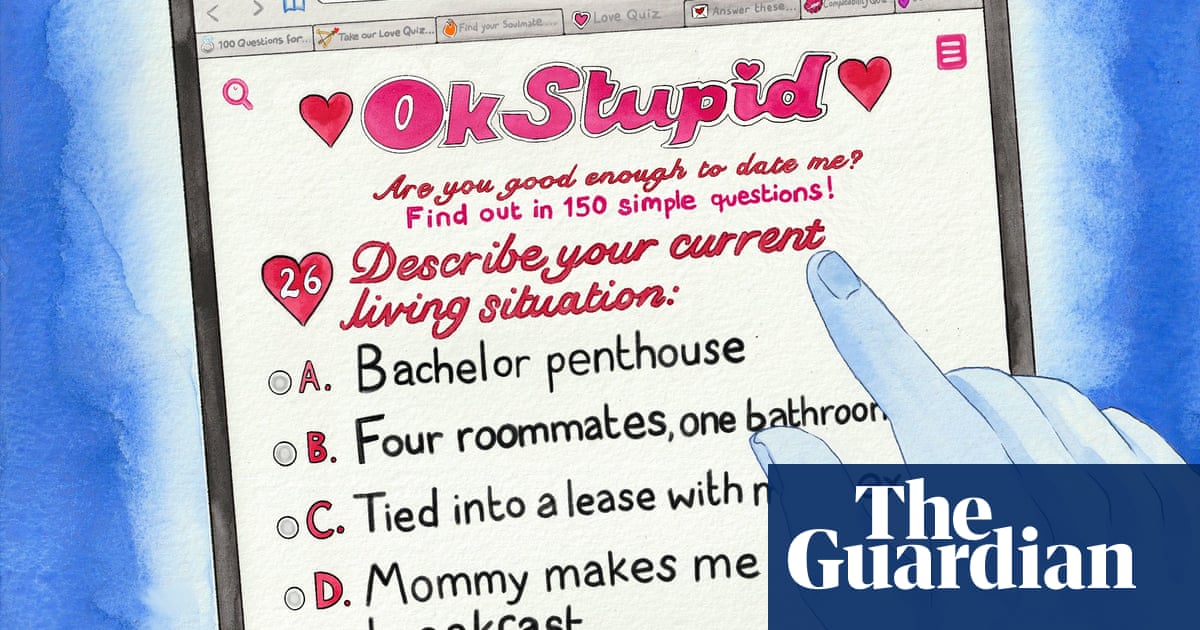 ‘It felt like a job application’: the people weeding out first dates with...

Some app users are sending out surveys to screen potential suitors. But can a pop quiz ever lead to love?

I think it’s an artefact of the way we live our lives suckling at the smartphone nipple all day, every day. Old-people Reality doesn’t apply any more - for whole generations nothing is real until it’s on their 'phones and can then be commoditised to suit. We’re letting algorithms shape us, and even mimicking their behaviour…

It may not be worthless though. It lets you know what sort of a person you’re dealing with and it may be, I guess, that that’s the sort of person you’re looking for. We had neighbours once who really weren’t our cup of tea. They weren’t troublesome, but their interests and views didn’t match ours in almost every way. They seemed to love each other though.

I may have just seen one of the greatest descriptions ever. 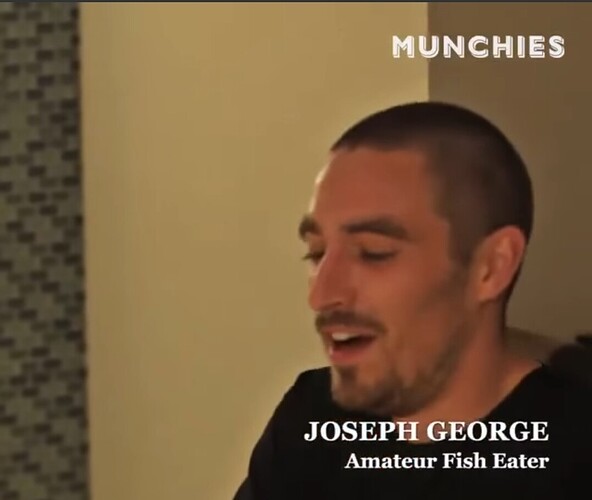 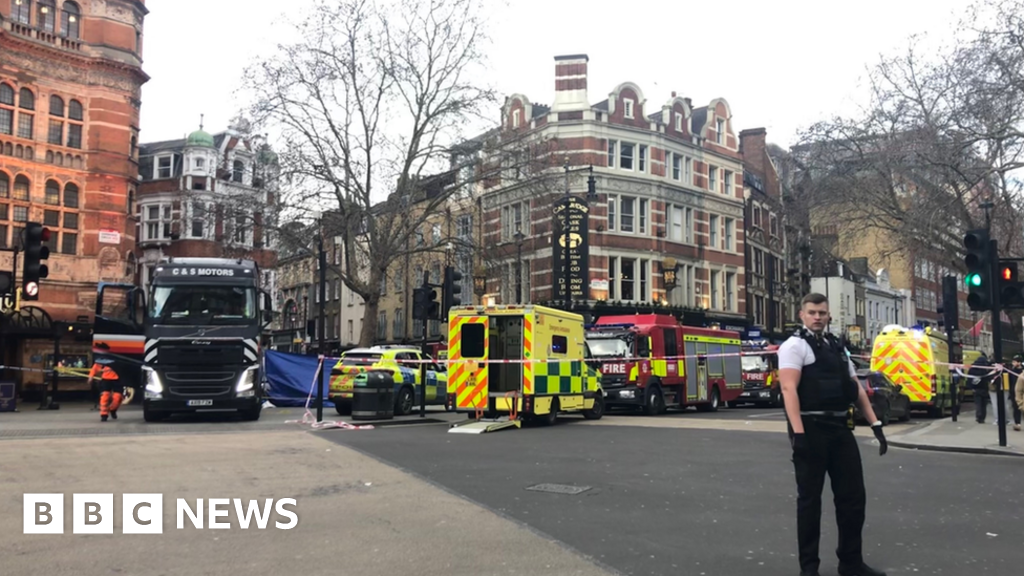 The man was working at site at Cambridge Circus and has been seriously injured, the Met Police says.

Just read that. Seen the ones in that location on a number of locations. Hadn’t considered they could be dangerous as I assumed they had lots of safety functions. Hope this turns out OK but read like it will.

Silly question, but what’s the point of them over a static one?