I bet you fucking clapped though

If they’d been little kids, I’d have developed an unhealthy mix of pity and Stockholm-syndrome, and if they’d been proper adults I could at least have perved over the attractive ones … if there had been any attractive ones, but this is Spalding, and these were gallumphing-great 18YO loutlings, so I soon discovered there are functional limits to my immense hypocrisy, and my only distraction was the very expensive double G&Ts I was bashing-back: so, no, Not. Even. Once.

And most of the cast and their parents will think they have a future on stage in the West End, Broadway, or at least a walk on part in Hollyoaks.

Much worse than what they did to Alex in Clockwork Orange…

Time slowed to a standstill, Misery-incarnate rode-forth and Hell itself danced a merry jig of glee; my will-to-live took fatal Hitpoints, the World became - incrementally but permanently - a darker place…

I’m sure Paul will be up for it too

Next time, just say no.

This bugged me actually, because this wasn’t a school sixth-form, they were paying for this at a so-called theatre-company / ‘academy’, probably paying a LOT of money, yet not only were the kids talentless and clearly poorly-educated in this (think lots of rabbit-in-headlights faces, musically-thalidomide), even the “pros” in the supporting live ensemble did things like miss major cues to play-in songs - I mean, talk-about “You had one job to do…”!!!

If I was a 'rent, I’d have been fuming, but these dumb saps were clapping like performing-seals throughout the whole catastrofuck…

I have been merely sat on the horns of a dilemma, between confidential information and safeguarding of an individual. I have to act tomorrow and it’s a no brainer for me, the lawyers can worry about that bollocks. I sometimes hanker for the good old days of dockyard justice with no witnesses available for the prosecution. To be honest, the shit I have had to read has turned my guts upside down, some people are truly vile and beyond redemption.

Much worse than what they did to Alex in Clockwork Orange…

Time slowed to a standstill, Misery-incarnate rode-forth and Hell itself danced a merry jig of glee; my will-to-live took fatal Hitpoints, the World became - incrementally but permanently - a darker place…

In my head too, but then lawyers. One for a Thursday night, will all be done and dusted by the next one of them.

‘Ad Astra’ sounds silly - I’ve not seen it - but it sounds like way too much cannabis was involved in its conception and making - but it’s still sci-fi, and I actually like sci-fi, and if I wanted to go and see it, it would cost me £7, not £12, and would thieve just two hours from my existence, not three.

So yes, it is worse than Ad Astra, both measurably worse and subjectively worse

I’m assuming this is all work related. If there’s not a process in place for handling that kind of potential conflict of requirements, there really fucking should be.

Knowing this, you still went. Now that Sam knows you have sat through the worse musical ever I predict a future blessed with many trips to the West End, sing along now 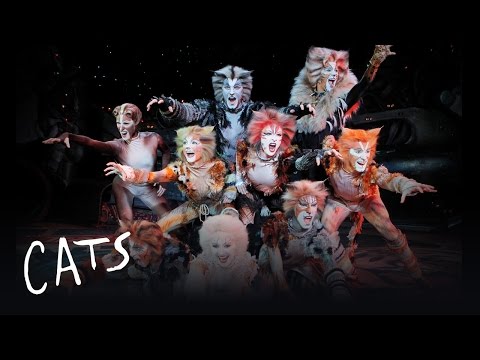 I was stitched-up - the dozy fucking mares had ‘volunteered’ me for this garbage and purchased tickets, so I was obliged to go, but having gone immediately into denial mode, I had assumed it was a screen musical by professionals, not a sub-am-dram tier piss-drizzle.

Next time: there will be no next time - I’m not going back inside, I’ll die in prison if I kill an entire west-end cast, no matter how much they deserve it… 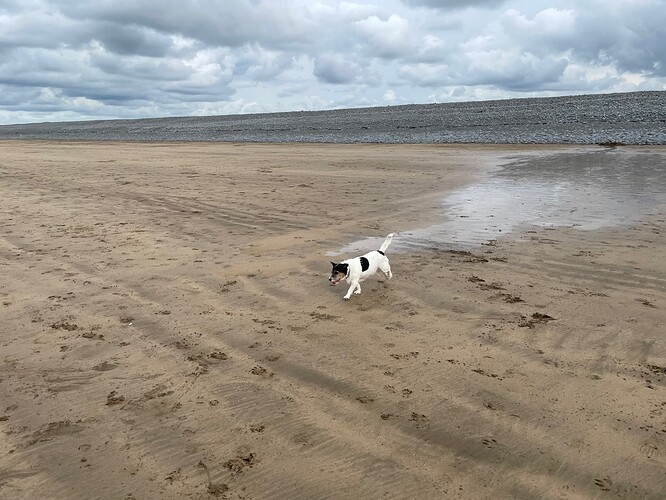 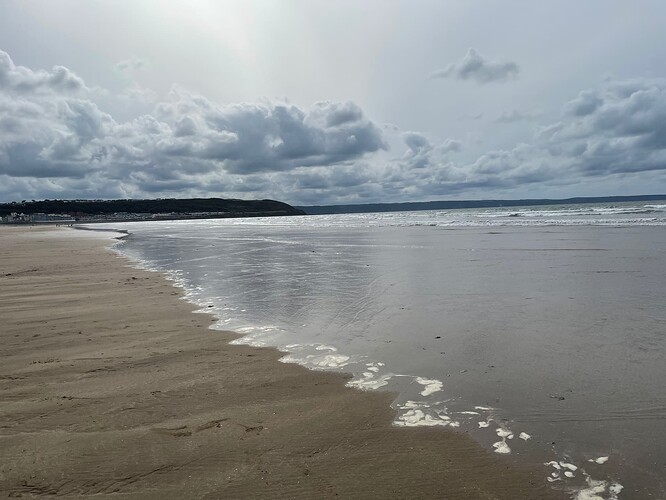 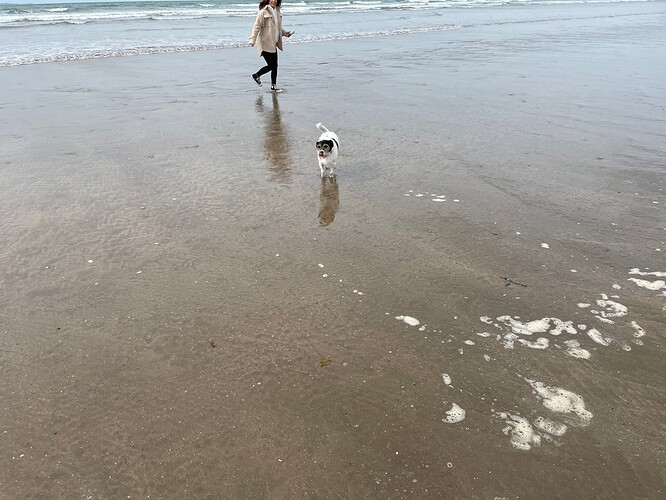 Your big mistake Paul was only one G and T. Amateur.
Next time big Evian water bottle half filled with Vodka. 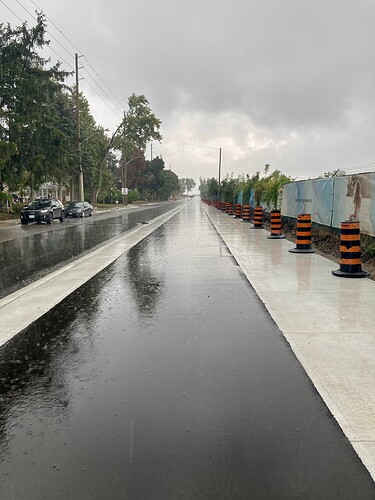 Love a walk in the autumn rain me.