What albums have you bought lately? 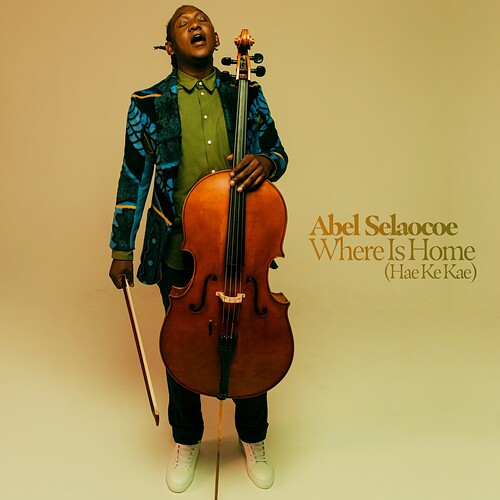 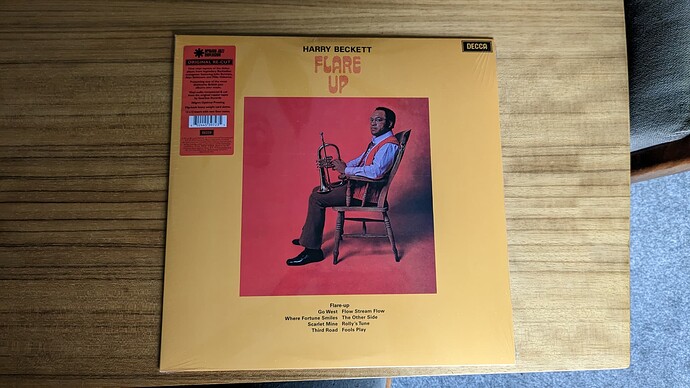 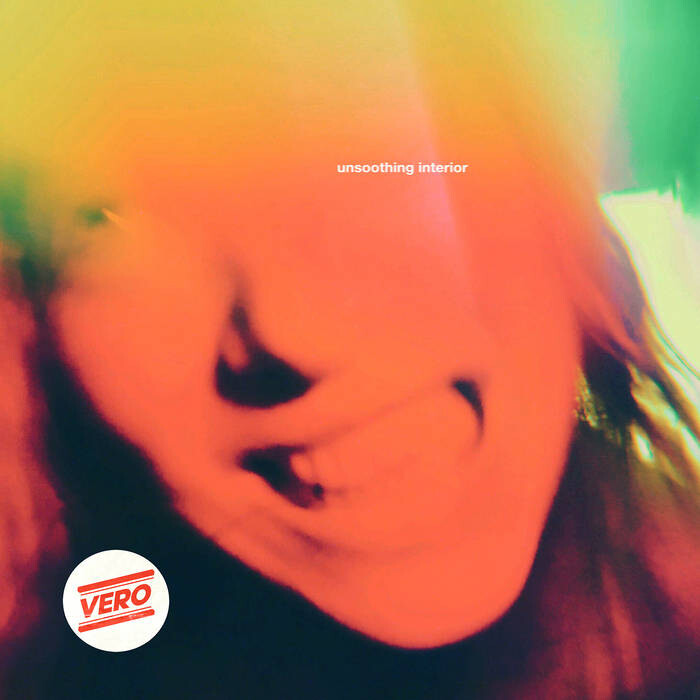 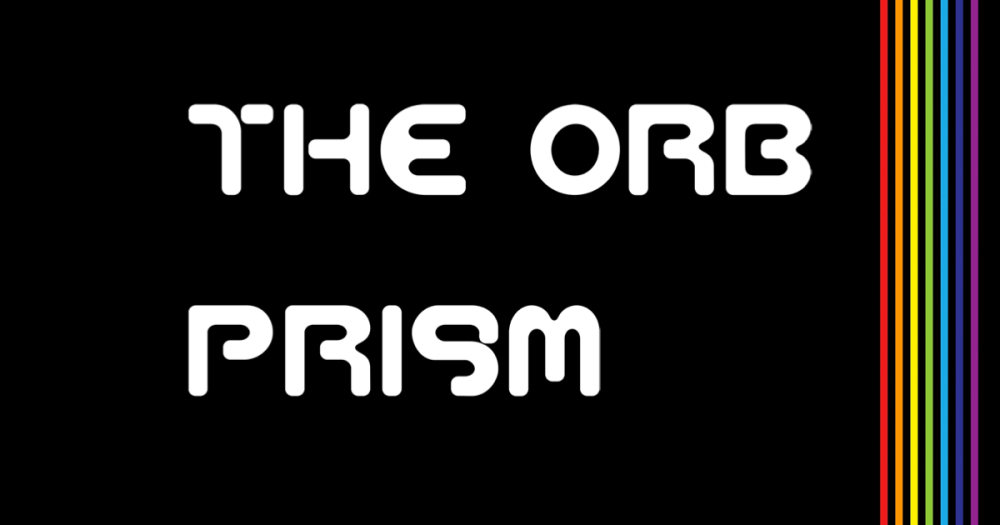 Pre-order of Prism the new LP from The Orb. There is a limited edition version with a free CD if you are as big a saddo as I am.

Just about to post that!
Nearly went for the test pressing… ended up the orange and cd pack. 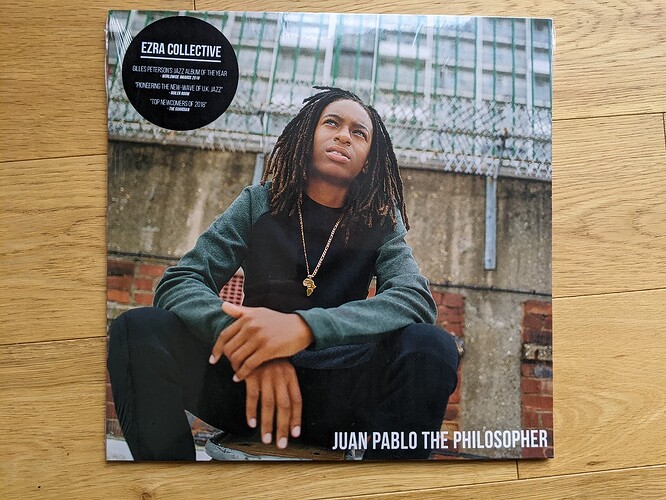 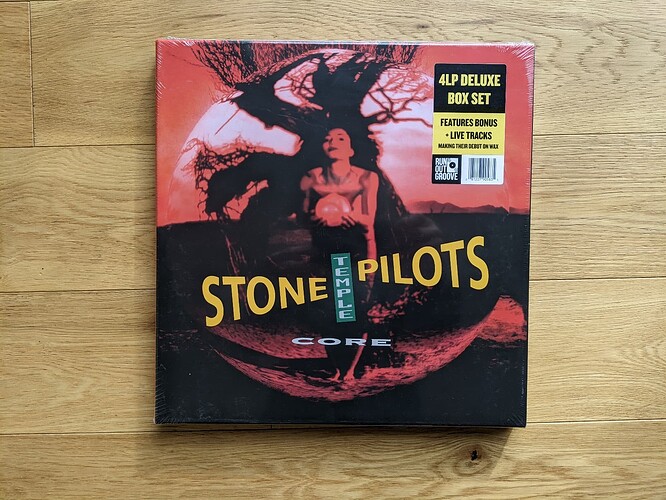 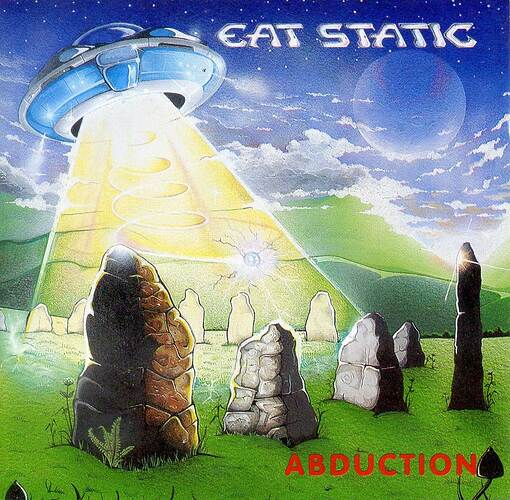 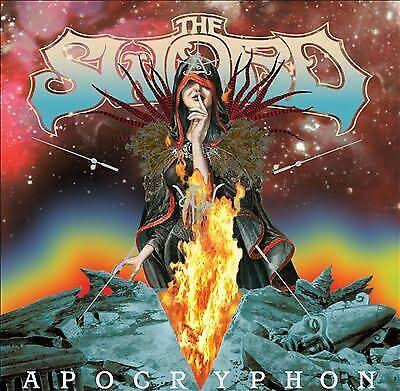 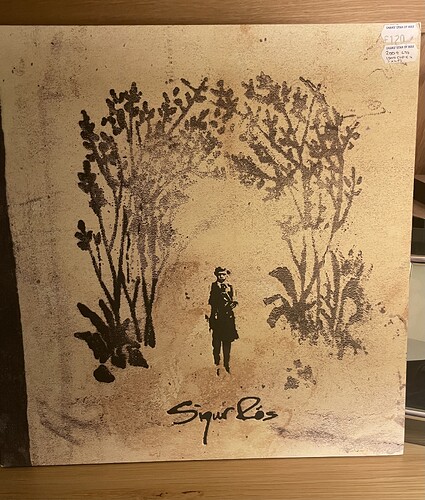 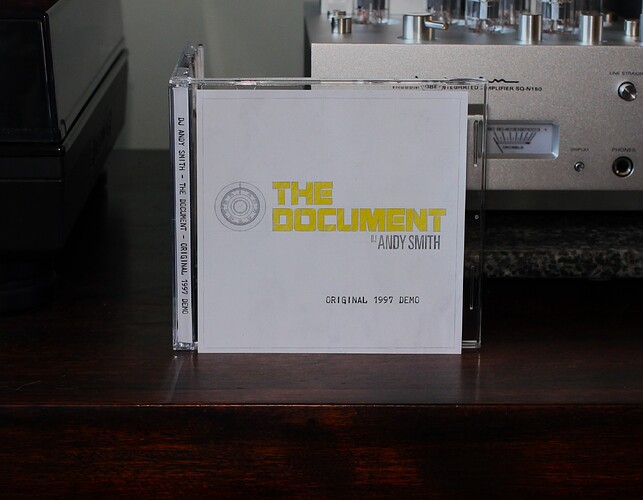 Bought from the man himself via twitter - this is his original demo (obviously) but it has a load of tracks that couldn’t be used on the released version. 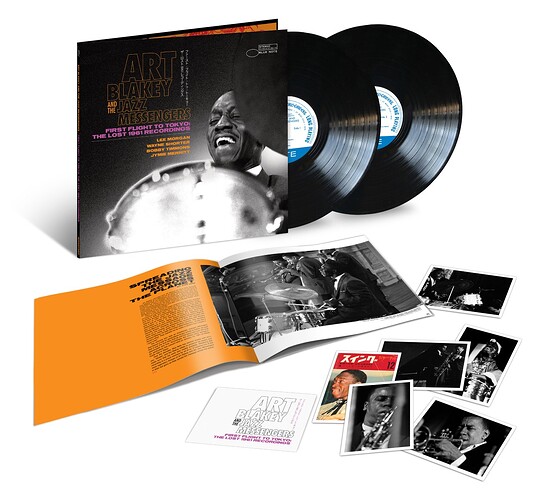 Careful. It looks suspiciously like Jazz. The music police will be along shortly.

Essentially a one take studio recording of Black Pumas… 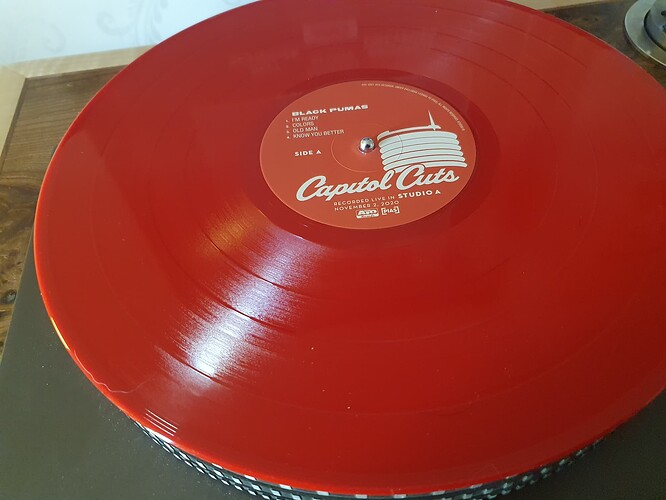 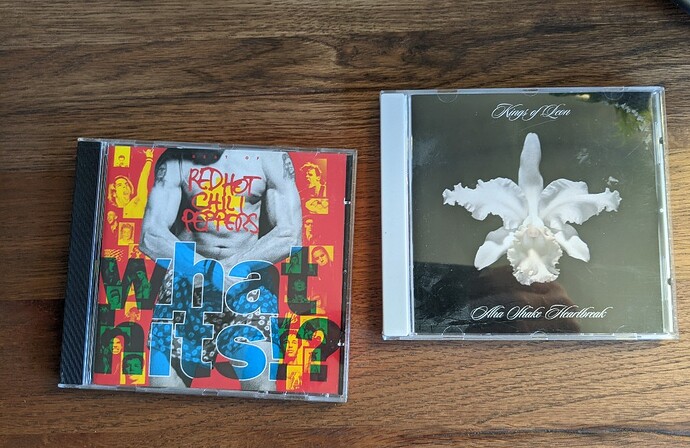 A small collection of 17 Woody Guthrie albums, some of them doubles and the Alan Lomax triple box set “Library of Congress” recordings. The 10" Songs to Grow on for Mother and Child is an interesting one. 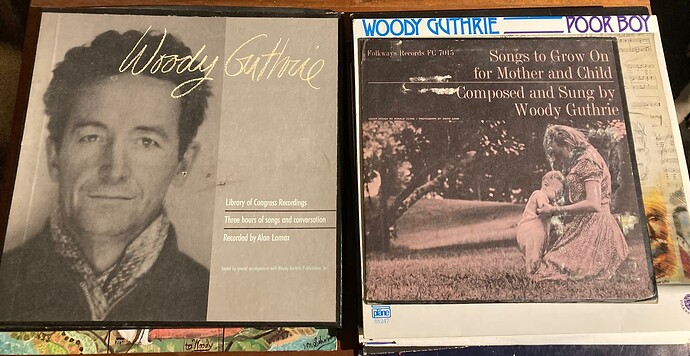 I’ll pm you shortly, after I feed the girls.

Not your usual charity shop fare. 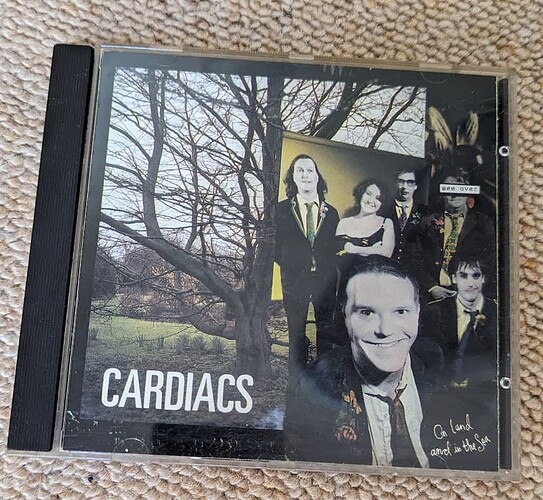 Sadly, what was in the box turned out to be 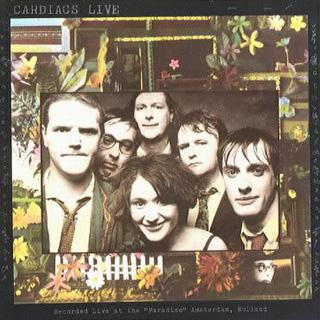 Explore songs, recommendations, and other album details for Live by Cardiacs. Compare different versions and buy them all on Discogs.

Shame it’s all jumbled up - I could have been quids in.

Also some Michael Nyman and a copy of 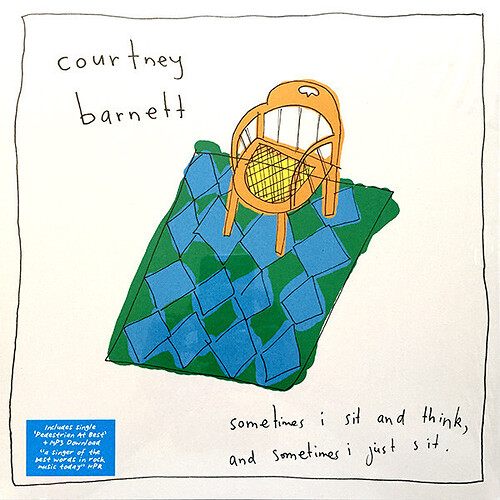