2 posts were split to a new topic: Formula 1 Manager - The Reprise

I love F1. After a session down the pub followed by a nice meal you can get a good nap. You can pretend to need to watch the box rather than doing some urgent chores, you know, cutting the lawn or something.

In football or rugby something happens and the commentator shrieks, waking you up.

In F1 bugger all happens - no disturbances.

Well, while the top two were decided early on, it appears to have been a complete clusterfuck for 3rd. Verstappen on the road but with an investigation pending. Potty Mouth Vettel on the podium after some dubious Verstappen-style weaving against Ricciardo.

So after the investigations, cogitation and plenty of navel gazing, Ricciardo was given 3rd place, Vettel a 10 second penalty plus 3 points on his superlicence, while Junior copped a 5 second penalty for leaving the track and gaining an advantage.

It all looked a bit amateurish. Oh, and apparently, swearing IS big and it IS clever. It got Seb the “driver of the day” award. So it must be.

Oh, and apparently, swearing IS big and it IS clever. It got Seb the “driver of the day” award. So it must be.

I’m amazed he hasn’t been punished for that, telling the Race Director to “fuck off” over radio, twice… 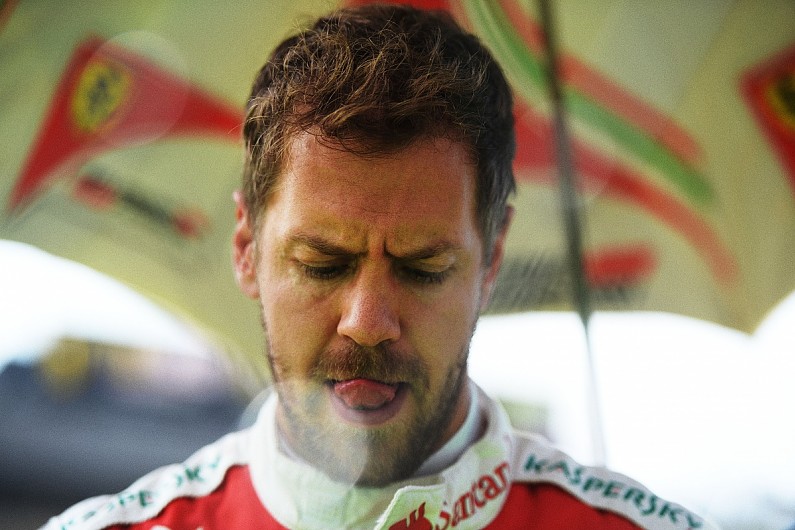 Ross brawn to become new boss of F1. Not replacing ol’ leather face, but will hopefully have some input to decisions.

Wow! I like Ross Brawn and I don’t hold it against him that he ignored my friend request on facebook at all.

Maybe some sense will prevail hopefully, either that or he’ll quit 1 week in after realising he isn’t going to get anything he wants through…possibly…

That’s quite surprising as he was always vehemently apposed to the political wrangling within the sport.
If true (and I doubt that it is), I assume it’s a consultancy for the new owners at this stage. 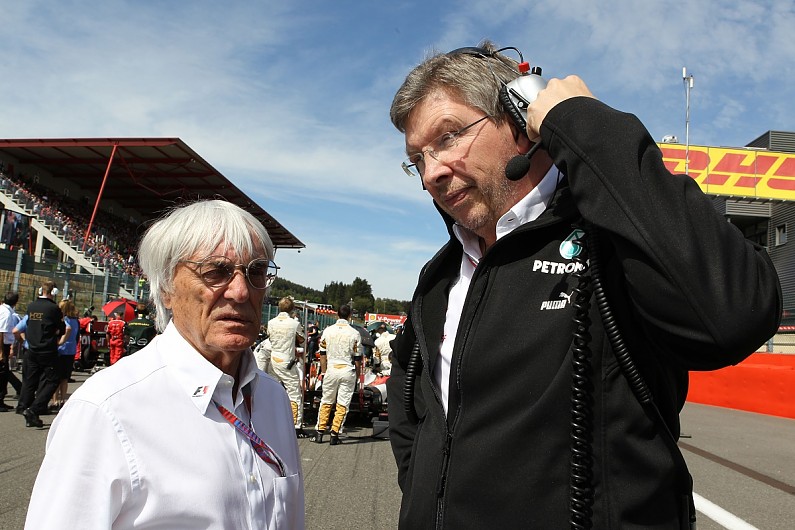 Formula 1's commercial chief Bernie Ecclestone reckons Ross Brawn would be better suited to a role inside governing body the FIA, rather than with F1's new owner Liberty Media 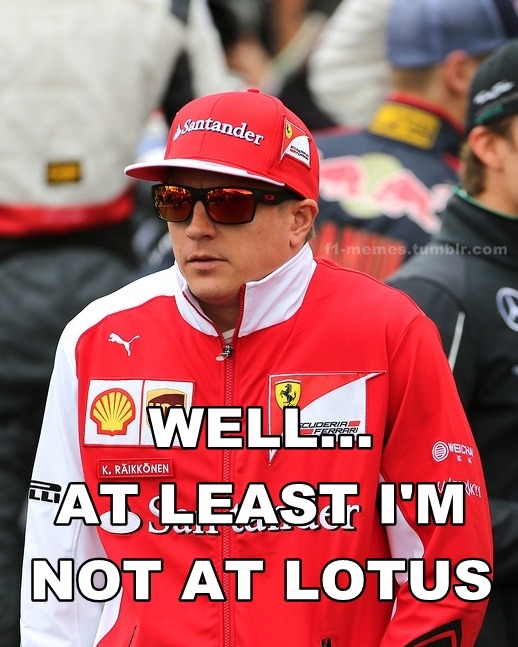 Many years ago I once had 4 x P6000’s, they were bloody awful, changed them well before they were ready…

Verstappen was the man.
Hamilton is doing everything he can to keep himself in with a chance.
Rosberg is just sitting it out, playing a points game.

Wow. Haven’t been Max’s hugest fan but that was utterly utterly brilliant from him

Lewis & Nico did what they had to do. Edit: rather forgot to mention that Nasr was hugely impressive in the Sauber Shitbbx, and - courtesy of the Beeb - after his spin going up the hill, Alonso made up 38 seconds on Button, and passed him, in 15 laps 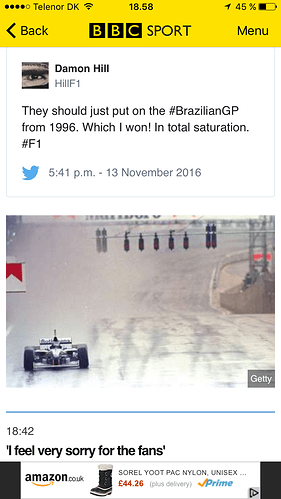 Some superb catches. Great drive from Junior. The only real excitement for me was who was going to crash next. Not the sort of race I enjoy.